Forest Day: An Appeal for Its Care

On March 21, all over the world the Forest and Tree Day is celebrated. That date was created by the United Nations (UN) in 2012 to raise awareness in the population and  reinforce the importance of forest ecosystems for the sustainable development of the planet, and the urgent need to preserve them. 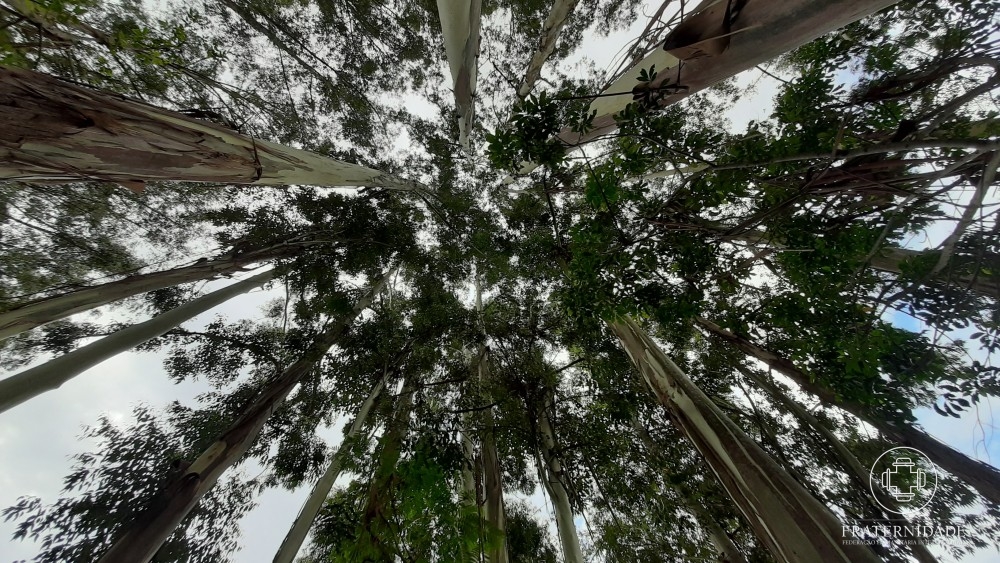 Besides the variety of species that coexist in the forests, close to 80% of the planet’s biodiversity, they are also important ecosystems that inter-relate with  climate regulations, the cycle of the rains, soil  protection against erosion, the silting of the rivers, and water sedimentation.

The potable water we drink is directly connected to forests. According to the United Nations, 75% of the potable water of the world comes from hydrographic basins with woodlands that protect headwaters, rivers, and lakes.

More than a billion people depend directly on the forests for food, shelter, production of energy and the generation of income, according to the data of the United Nations Food and Agriculture Organization (FAO). The biodiversity found in forests is the source of more than 40% of all the medicines produced in the world. It is a living laboratory.

In spite of this, human beings inadvertently cut down forests and trigger profound changes in the whole chain that sustains and regulates other ecosystems, threatening the existence of life on Earth. According to data indicated by the UN, the world lost more than 100,000 square miles of trees per year in the period from 2014 to 2018.

A School of Ethical Values 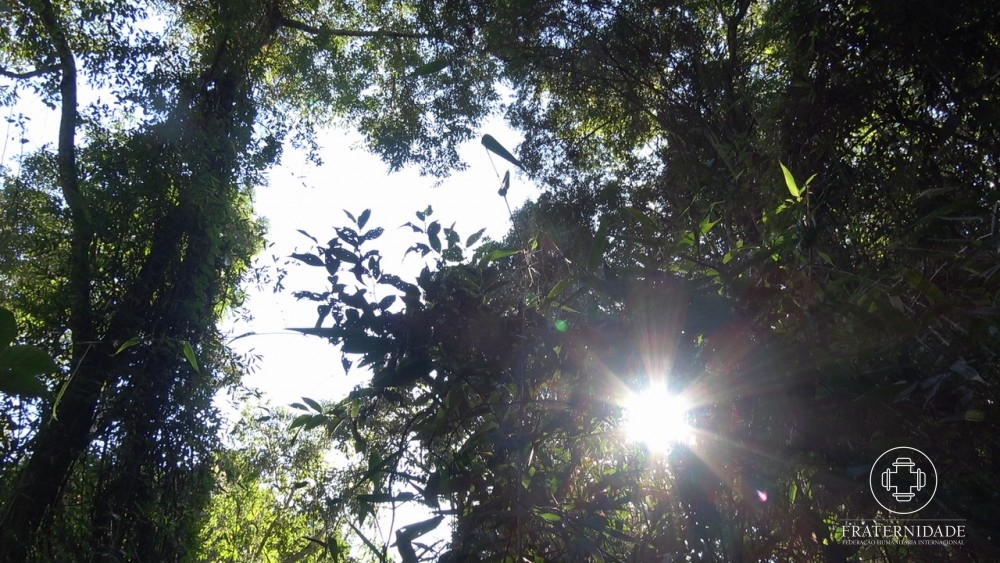 “The Peace and harmony that we feel when we enter a forest emanates from a perfect natural balance that exists among the multitude of beings that interact with each other like a true community,” explains Hernan, the coordinator of the Trees Group of the Light-Community of Figueira.

Hernan adds: “the forest is a true school. A natural school where you can see that each species has its place. Each one seeks the sun, the necessary light, but none overwhelms another companion of that species that is beside it. These are ethical codes and values that human beings need to assimilate in these times.”

For the coordinator of the Trees Group, science is only now begining to confirm things that the ancients, through observation and a deeper communion with the sibling Kingdoms, already knew. There is a connection and a perfect balance between all the trees, bushes, microorganisms, animals, birds that creation placed in a native forest. The trees, for example, help each other when sick, sending substances that will aid the other species.

“When a machine enters the forest to cut the trees with all the noise, it has been proven scientifically that they feel fear. They know it’s  unnatural, that there is a great risk. When human beings enter a forest with a chainsaw, they can halt a cycle of life, as they have done already in many parts of the planet. Forests have already been made extinct.” 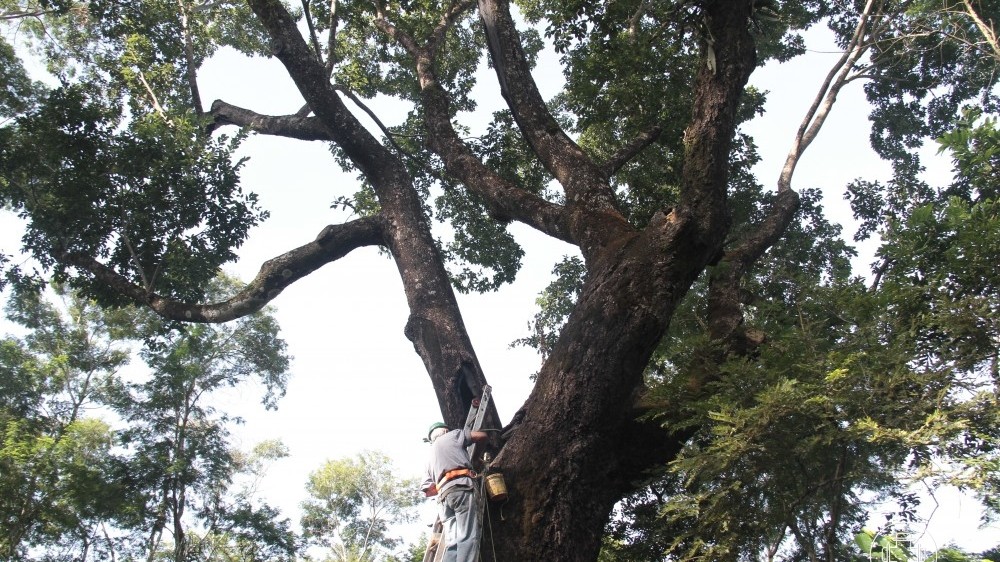 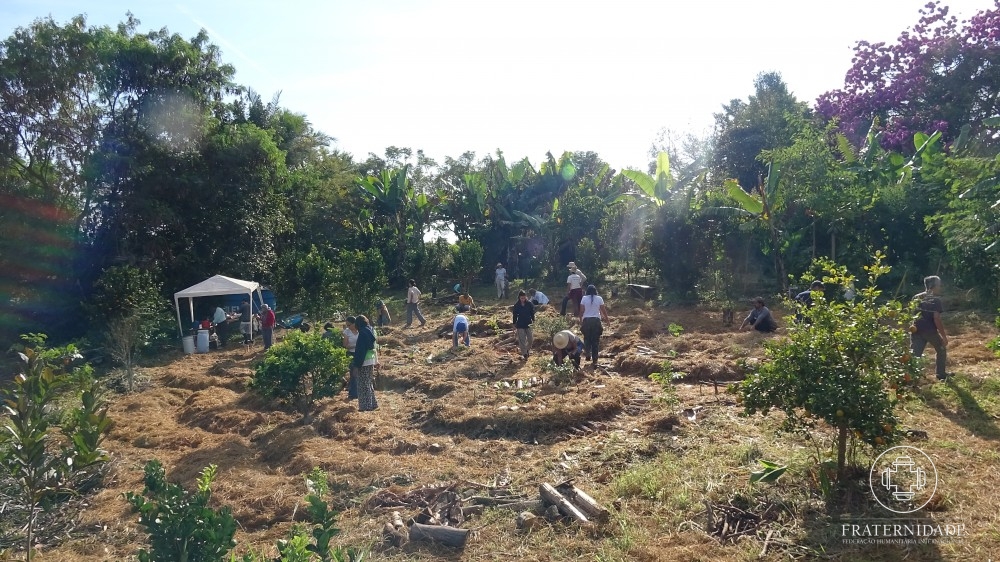 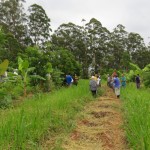 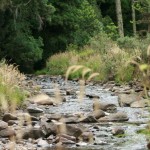 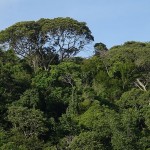 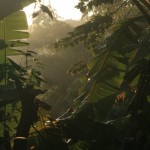 In the Light-Community of Figueira and in other Communities and Light-Nuclei, there is a system being developed that recovers the ancestral knowledge of cultivation. Known as Agroforestry, this system preserves the uniqueness of the forest in association with the planting of various species. It is the integration of the woodlands with agriculture. An example of good practices of integration and preservation. Hernan explains that this system “imitates what nature normally does, with the soil always thoroughly covered by vegetation, many types of plants together, some helping others, with no problems of “pests” or “diseases.”

“Since we began this system, we have perceived the shift in consciousness experienced by the rural laborers that work with us. They worked in the conventional way. They cleared the ground and left it bare. As time went by, they themselves saw how nature rapidly responds when human beings are focused on this code of harmony, abundance, and attention.”

Find out about other work on the care of the Plant Kingdom at:

Comunity-of-Light of Figueira will hold a new Agroforestry Workshop

In Roraima and in the City of Manaus, Shelters Integrate Venezuelan Refugee Children and Youths with Recreational Activities

The Man Who Donates Books