Historically, talking about suicide has always been considered a taboo by society. But official data indicates that we need to overcome this obstacle and address this wound: suicide has become a worldwide  public health issue.

In Brazil alone, about 12 thousand suicides are registered every year; and more than one million in the world. A harsh reality that registers more and more cases, becoming the second greatest cause of death  among young people between ages 15 and 29, according to the World Health Organization (WHO). 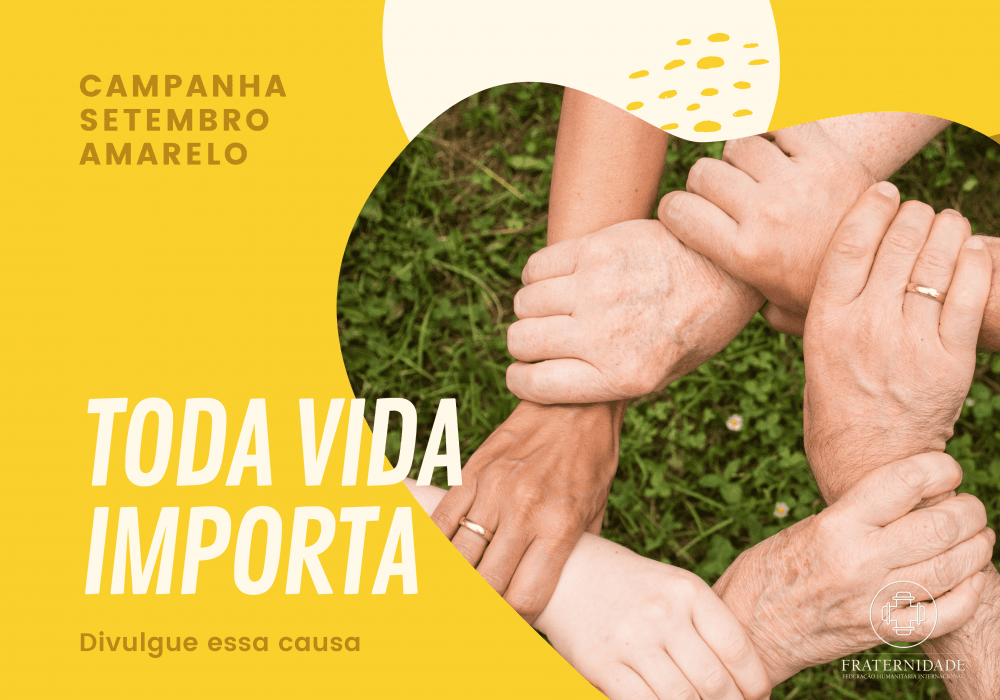 Each suicide is a tragedy that affects families, communities, countries, and leaves deep scars on the people left behind. However, suicides can be avoided in a timely way.Thinking of the importance of prevention, information and awareness of society about the topic, the Yellow September Brazilian campaign was created, and September 10 was defined as the World Suicide Prevention Day.

Members of the Planetary Light-Network, affiliated with the Fraternity – International Humanitarian Federation (FIHF), carry out volunteer work to listen to and support people with emotional and psychological problems. The psychologist Cibele Coury, of the São Carlos Light-Network, Brazil, highlights the importance of awareness campaigns and investment on public policies of effective prevention, with strategies of multisectoral attendance. 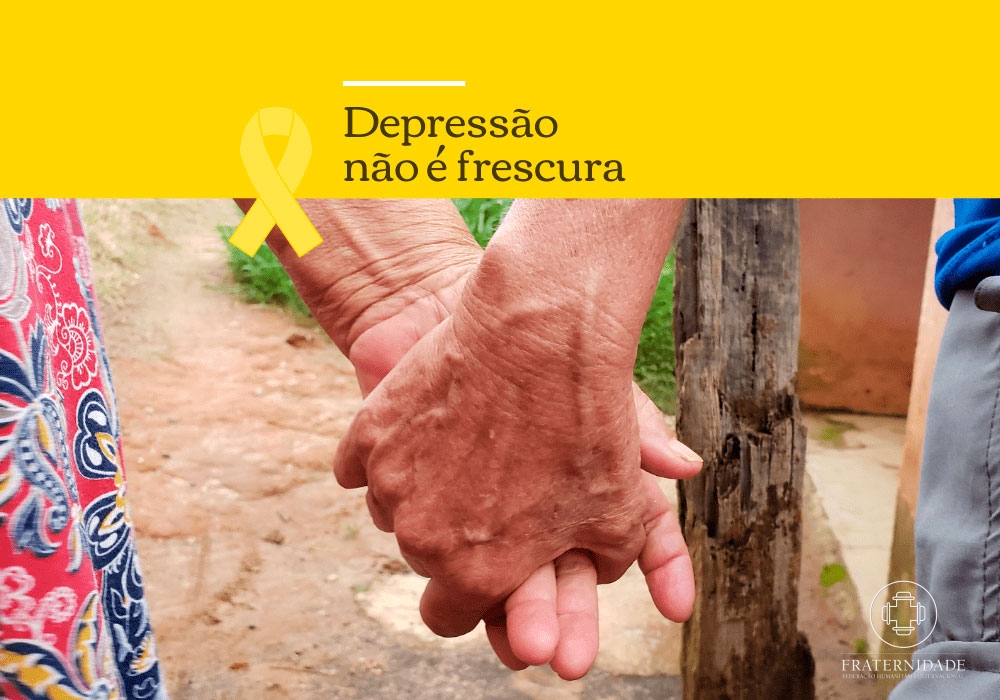 The WHO points out that “the stigma, especially about mental disorders and suicide, prevent many people who are thinking of taking their own lives or who have attempted suicide from seeking  help and, therefore, they do not receive the help they need.”

A member of the Argentina Light-Network, Milva Montenegro, is a psychologist and head of the Mental Health Service in a hospital in her country. She explains that, “contrary to what is popularly believed, speaking of suicide does not bring about self-mutilating acts. Instead, it allows people to vent what anguishes their being so much, and allows the alleviation of the emotional tension. Afterwards, they must be referred to a psychologist or a health team, so that they may continue to receive specialized attention.” 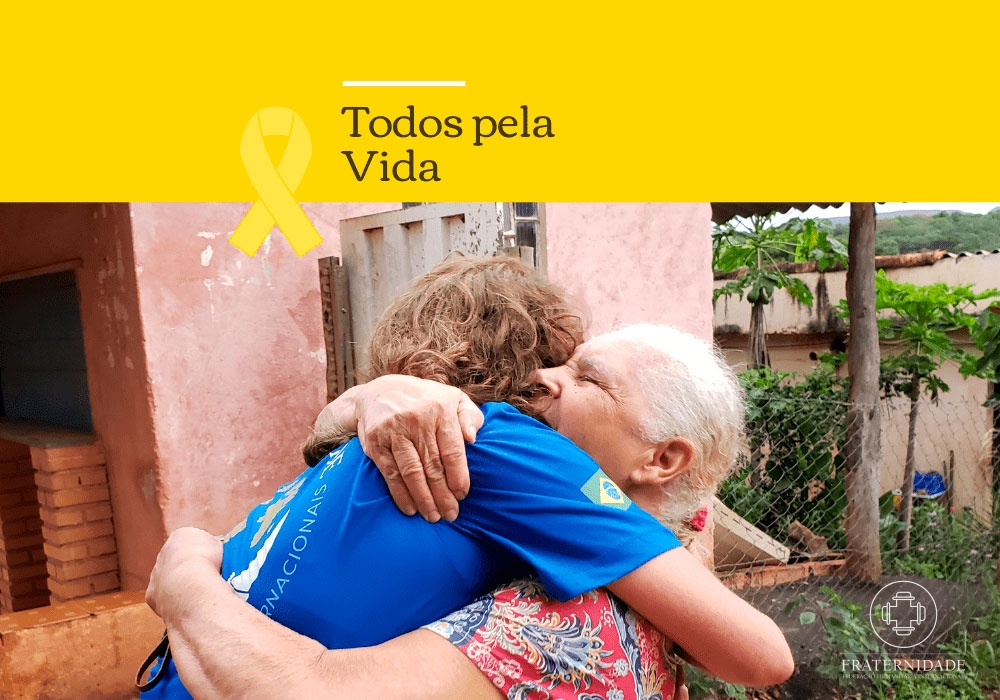 Kuniko Odaka, of the Balneario Camboriu, SC, Light-Network and Denise, of the Rio de Janeiro Light-Network, have voluntarily acted in the CVV (Center of Valuing of Life), which carries out emotional support and suicide prevention, helping people who need to talk, and both state the importance of attentively listening to the one who seeks the service, with empathy, without prejudice or expression of any judgment, opinion and especially advice, respecting all beliefs and religions. 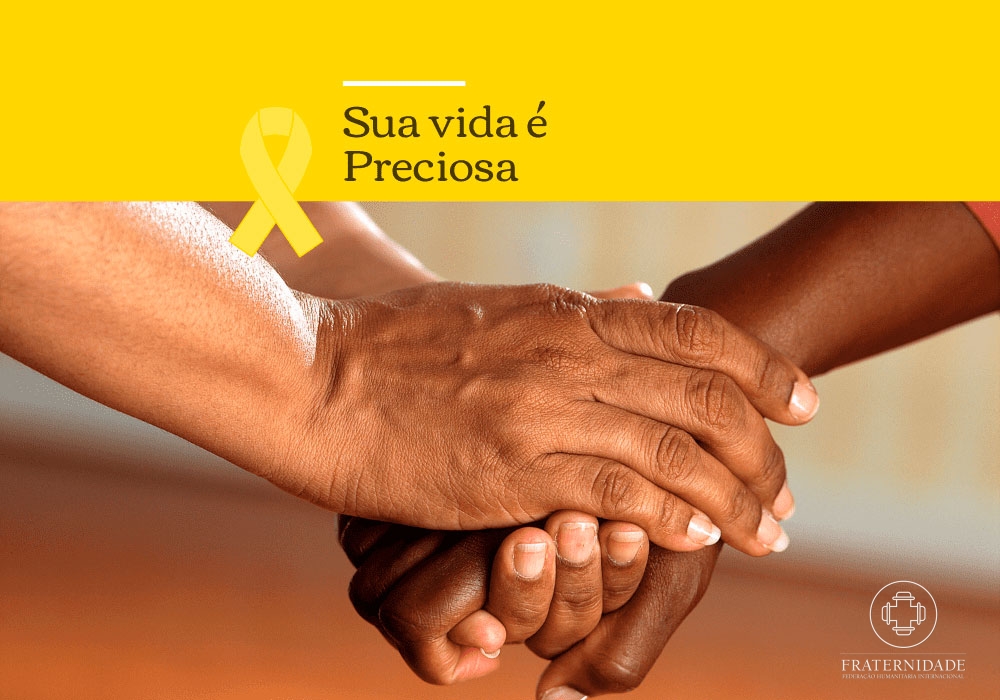 “We need to keep an eye on, as human beings, our values and the way we connect with the different dimensions of life: family, friends, spirituality – regardless of the religion we choose, our work and  ourselves. We have to always maintain a network of support and invest in ourselves in the search for balancing body, mind, emotion and spirituality,” shares Cibele, of the São Carlos Light-Network.

The CVV – Center of Valuing of Life, carries out emotional support and suicide prevention, attendance is free, with absolute confidentiality, by telephone (just call 188 anywhere in Brazil), email and chat 24/7.