Sustainability, the reduction of pollution and of carbon rates in the atmosphere, combined with the decrease in the cost of the electric bill: these are some benefits of solar energy. Through the installation of photovoltaic panels, this clean energy has been implemented in the Francis of Assisi Park, in Lavras, Minas Gerais.

In all, there are 33 photovoltaic panels, of which seven are for powering the semi-artesian well pump, and it will function continuously, whether there is sun or rain, according to what the businessman João Carmona explains. He is from the sector of Renewable Energy and founding partner of the company EuSouSolar, who is acting together with his partner, Paulo Carvalho, and the engineers Roberto dos Passos Vidal and José Mário Costa on this valuable project. The initiative came from the Fraternity – International Humanitarian Federation (FFHI), that through Friar Luciano, general manager of the institution, together with the administration team of the Parque, established the need for finding alternatives to minimize the costs of the electric bill of the entity. And so a campaign was born through the Light-Network, a network of selfless servers of the Humanitarian Fraternity (FFHI), requesting donations for the installation of the panels. The call generated an immediate response, followed by the implementation work.

One of the managers of the Francis of Assisi Park, Lenilce Resende Gomide, who acts as the vice-president, comments on the benefits of the installation of the panels: “we will save more than 90% in energy use. The current bill is R$1,400, and with the panels it will go down to around R$100.” Regarding the work of the team of volunteers in installing the panels, coordinated by the engineer João Carmona, Lenilce says with profound gratitude: “it is four angels that are illuminating the Park!” 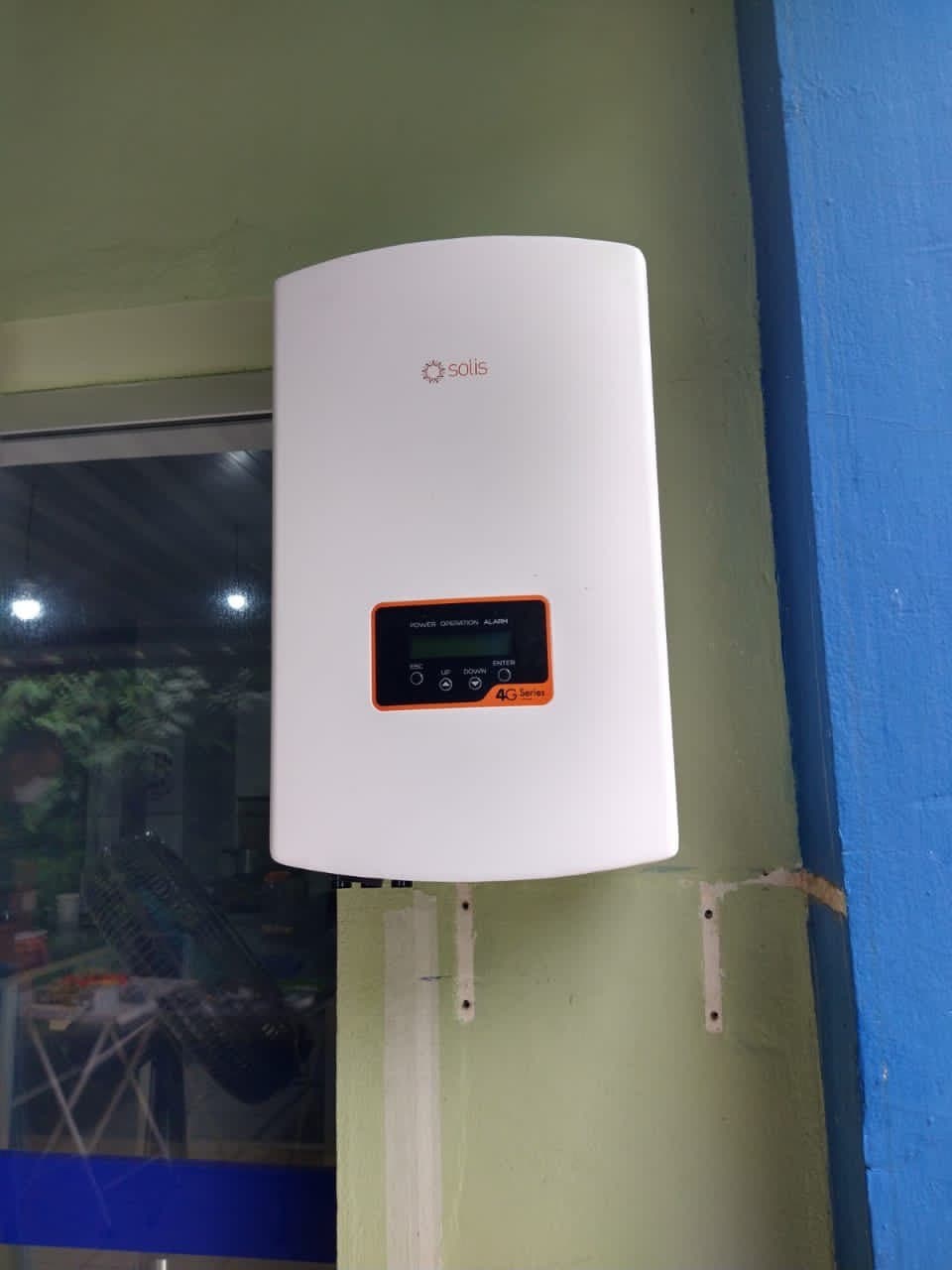 The Francis of Assisi Park was founded in 2010 on the edge of the BR 265, Km 341, in Lavras, Minas Gerais (Brazil). Since its creation, this non-profit institution, maintained by donations and volunteer work, acts to protect animals and preserve the environment through educational programs and a continual providing of services.

Built from the ruins of a cattle and pig slaughterhouse, the kennel of Francis of Assisi Park  shelters on average 360 dogs that previously were abandoned and lived on the street, ill and mistreated, and which today are taken care of with great affection. The Park also promotes regular campaigns for adoption to find safe and loving homes for the furballs.