Mercy and Miracles: a story of love and rescue – Part 1.

Up to this day,  several members of the Light-Community Fraternity of Aurora, affiliated with the Fraternity – International Humanitarian Federation (FIHF), still remember how an event carrying a  message of strength and love for life marked their hearts. Early in 2014, a collaborator heading to the Marian Center saw a pregnant cow stuck in the mud by the river nearby the bridge of Mercy. The cow was struggling to get out of it  with all its strength.

Immediately, the Light-Community and several neighbors mobilized to try to get the cow out. Soon, they realized something that would make the scene even more difficult. In the owner’s attempt to pull the cow out with ropes, it got injured and unable to stand up. In addition, the fetus showed no signs of life. “We thought that the calf had probably died from suffocation. We didn’t have much chance of getting the cow out because of her heavy weight and condition. It seemed almost impossible,” recalls Gisel, a member of the Light-Community and witness to the scene.

Despite the gloomy scenario and the veterinarian’s suggestion to sacrifice the cow because they could not find a solution, they witnessed something that gave them hope. After succeeding in moving the cow a few meters out of the river, the cow, despite its pain, struggled to survive and give birth. Thus, they glimpsed the first signs of life when they showed the tongue and snout of the calf wanting to be born. They helped the cow dilate until the complete calf’s body came out. It was a healthy female calf, fully alive. Gisel says: “I had to take the calf to its mother’s mouth since pain prevented her from licking it. I witnessed how much effort could be made by a mother facing suffering. However, she remained happy to have given birth to the calf. At that moment, the Animal Kingdom taught us about transcendence, love, and compassion. It was a miracle.” The cow was named Mercy after the labor that took place by the Bridge of Mercy, and the calf was called Miracle after its miraculous birth. 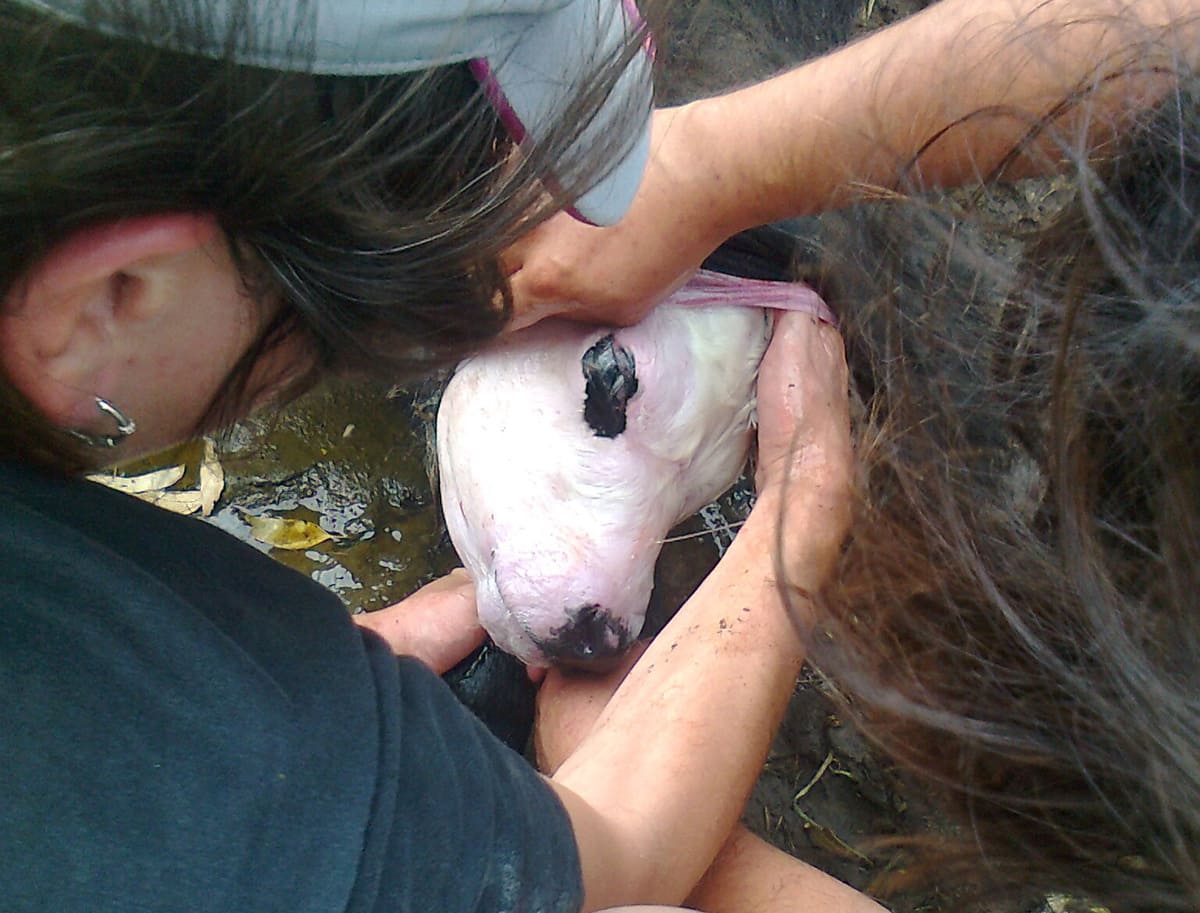 Although the situation had improved, on examining the cow, the veterinarian did not give a good forecast. Cows being motionless for over 4 hours suffer from an ailment called “downer cow syndrome”. Such syndrome damages the leg nerves and muscles due to lack of circulation, causing the inability to walk. This syndrome and the damage caused by pulling it out of the mud would make it difficult for the cow to recover and care for its calf.

The group logistics to get them to safety did not take long. The owner gave his consent for the Light-Community to take on the care of the rescued animals. Afterward, a backhoe was requested from management office to move the injured cow to a safe place. Meanwhile, in the Redención 1 area, they cleared the garage, making a manger with freshly cut grass. Once mother and daughter were settled,  they implemented a plan for proper care since Misericordia could not stand up and the calf had no way to feed itself. 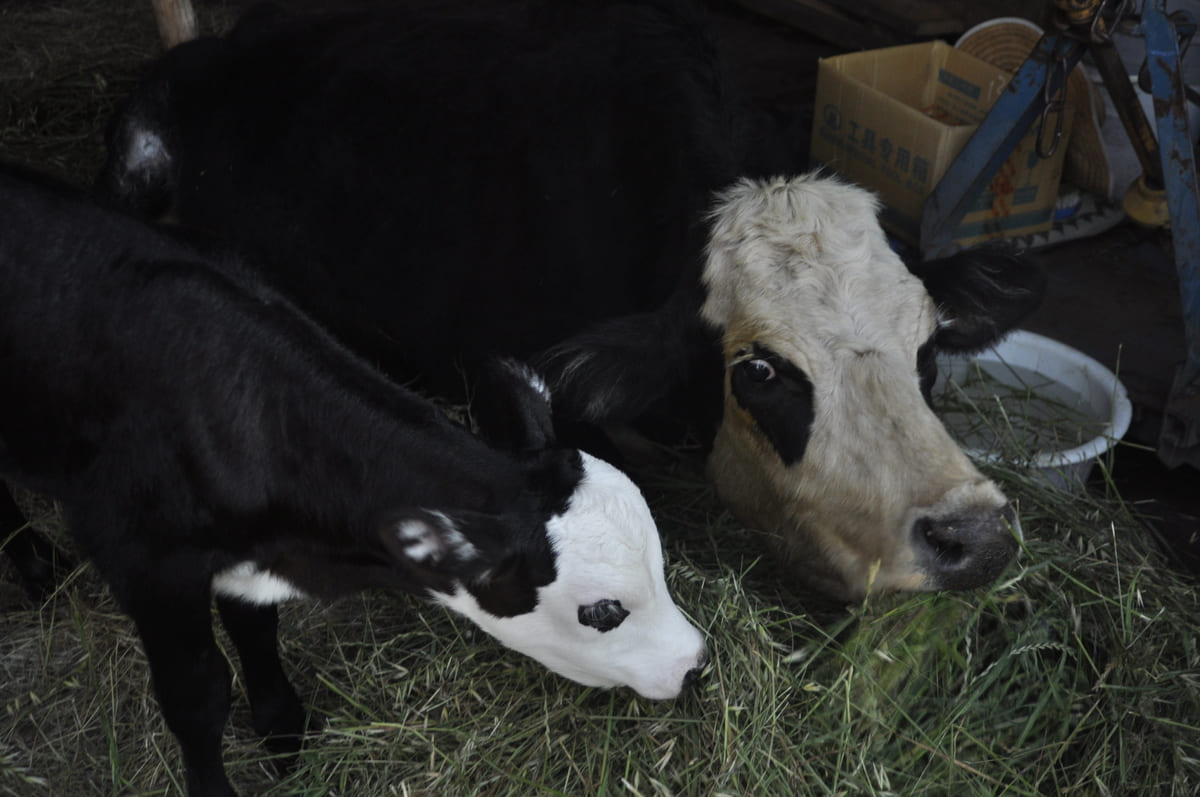 The Light-Community devised a plan of action in which all members rotated to cover feeding schedules, care, cleaning of the place and the animals. Gisel recalls: “This stage was very enjoyable because we held care vigils. We needed to milk Mercy to avoid any mastitis, and we had to make her feel loved since she had gone through great trauma.”Sister Aurora, who participated in the care experience, tells us, “We would milk Mercy and give milk in a bottle to Miracle with a rubber-gloved finger to imitate the mother’s udder.  In the meantime, we would heal Mercy’s wounds. Mercy would get sores  from lying down in one position for too long.” 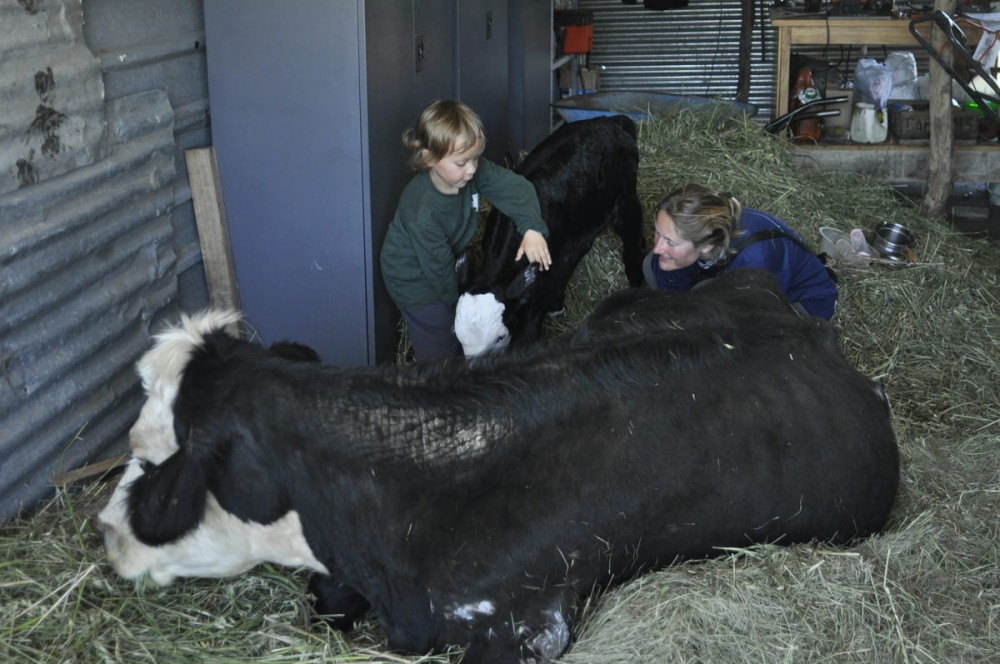 Little by little, Mercy trusted the caregivers more as they fed her daughter in front of her, and they tried everything to treat her wounds. The care was under control, and the calf grew up healthy at its mother’s side. But as time passed,  Miracle would demand more and more milk and attention. “We asked neighbors with a small milking yard to help, and they provided us with more milk. Initially, we fed Miracle with a small bottle of milk. But soon after, we fed Miracle with almost 3 liters of milk. It was a big demand,” says Sariuk, who lived in the Light-Community and took part in the whole exploit. 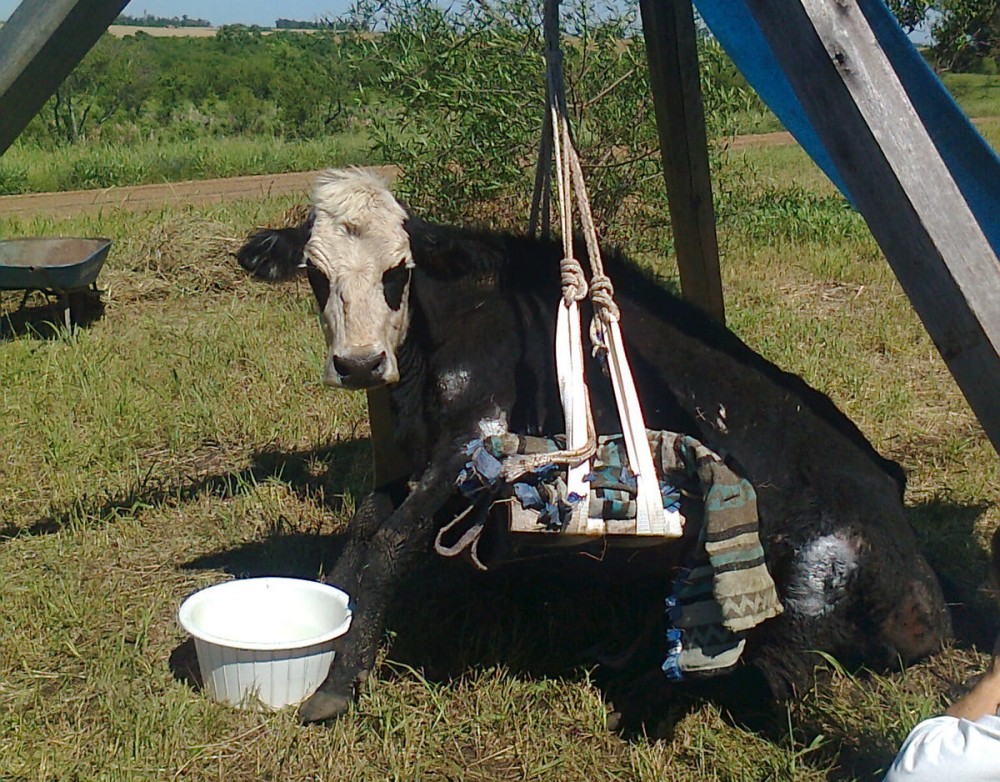 Everyone’s contribution made it possible to feed Miracle properly. But while she was growing strong, her mother was getting weaker. Attempting to help Mercy, the Light-Community managed to make a harness to lift and turn her several times a day. We also fed Mercy with fresh oatmeal from a nearby plantation and provided all the care and love necessary to help her in the process. Sariuk says, “Despite little hope, we spared no effort. We tried all in our power. I felt a great Light-Community contribution as everyone helped in the process. It was a meaningful experience for all of us, an experience of rescue and love.” Mercy finally passed away, peacefully watching Miracle grow happily in the Light-Community. 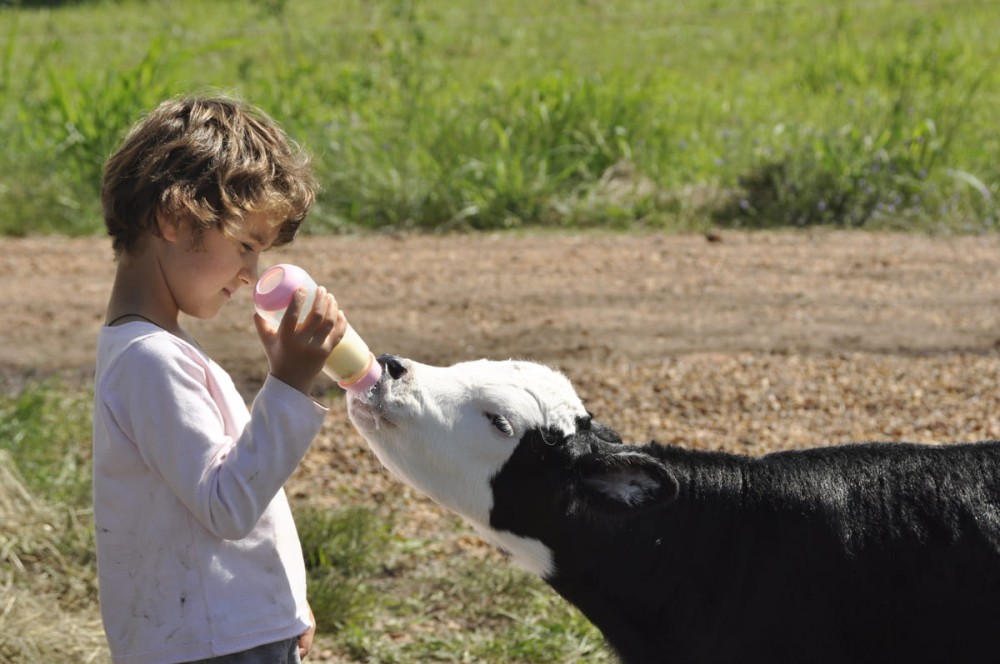 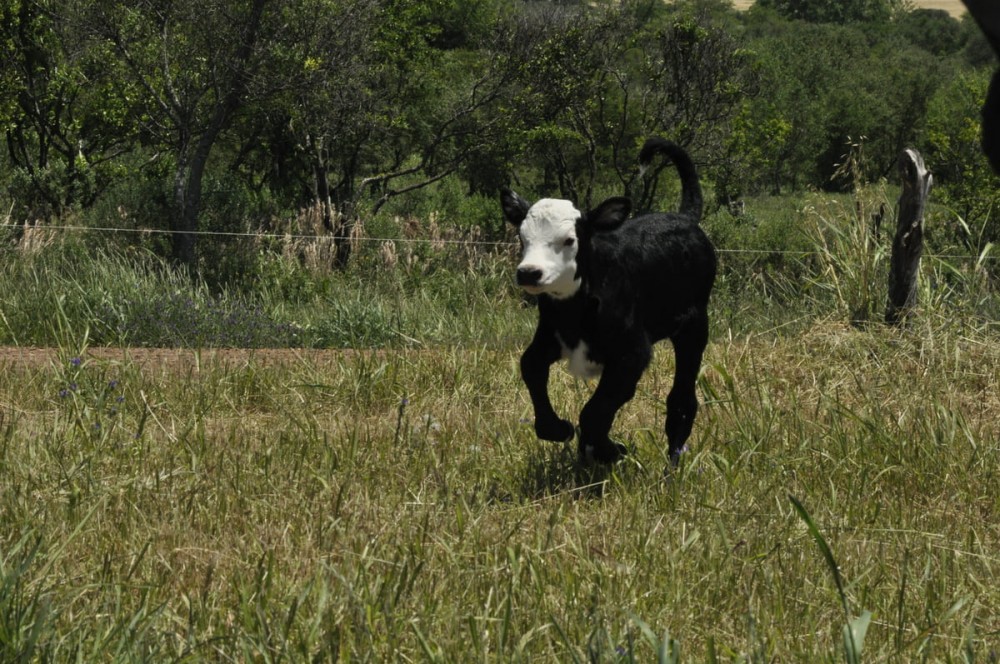