In May of this year, the idea emerged of chess workshops for children in the New Canaan Shelter and Pintolandia Shelter, and the idea was a success! Today the children practice among themselves and even participated in a tournament in the CEM Profª Maria de Lourdes Neves.

On December 10 and 11, in Germano Augusto Sampaio Square, in front of the Pintolandia Shelter, 17 children met; seven from the New Canaan Shelter and ten from the Pintolandia Shelter. Friar Antonio Jazmin, Sister Maria and Patricia, of the Fraternidade – International Humanitarian Federation (FIHF), accompanied the children to the square and then went together to the State School. 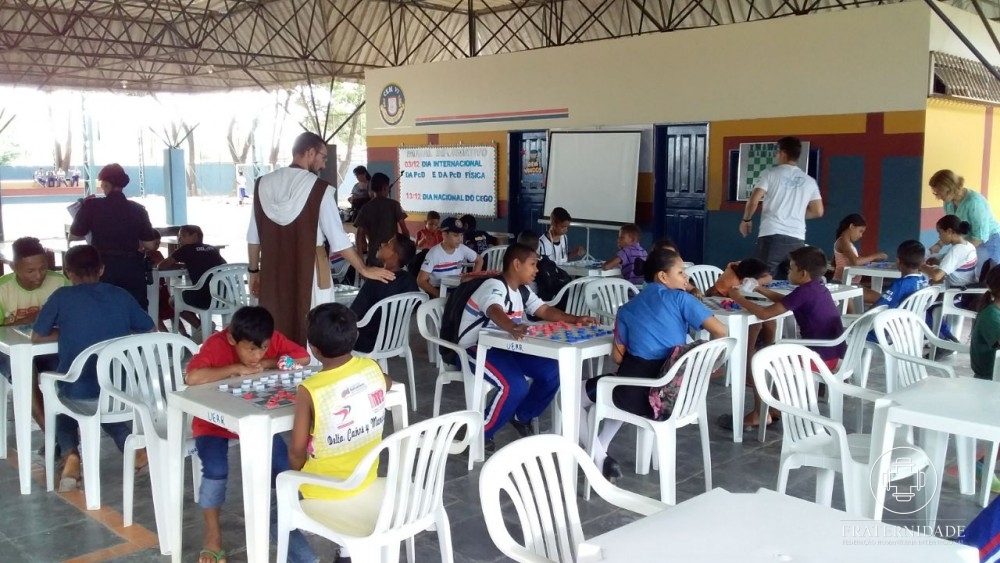 For the Friar, it is important for the children to interact in circumstances different from the ones they are accustomed to in the shelters. He comments, “To place them before a challenge in an unknown environment is a very good experience for the children, because this allows a more realistic definition of society. Their leaving and making an effort to play this game creates within them an attitude towards life that is very different, and places them in more realistic challenges of the world, even if it is on a small scale”.

Sister Maria agrees and complements, “Besides the development of skills through chess, there is a special opportunity of socialization among the children in the shelters with the students of the formal teaching system. There was a very welcoming integration, promising future meetings.”

In the morning of December 10, the children participated in a workshop where they made the chess boards and pieces by recycling material such as boards and lids from plastic bottles.Lieutenant and academic of the UERR, Sandra Lea Tsukuda is part of the project of the extension My First Chess Moves, and organized the workshop with the objective of making the game less expensive and easier for the children to access the game.

The morning continued with a class of techniques and strategies of the game with the national Chess Master and UERR teacher Edgard Zanette. 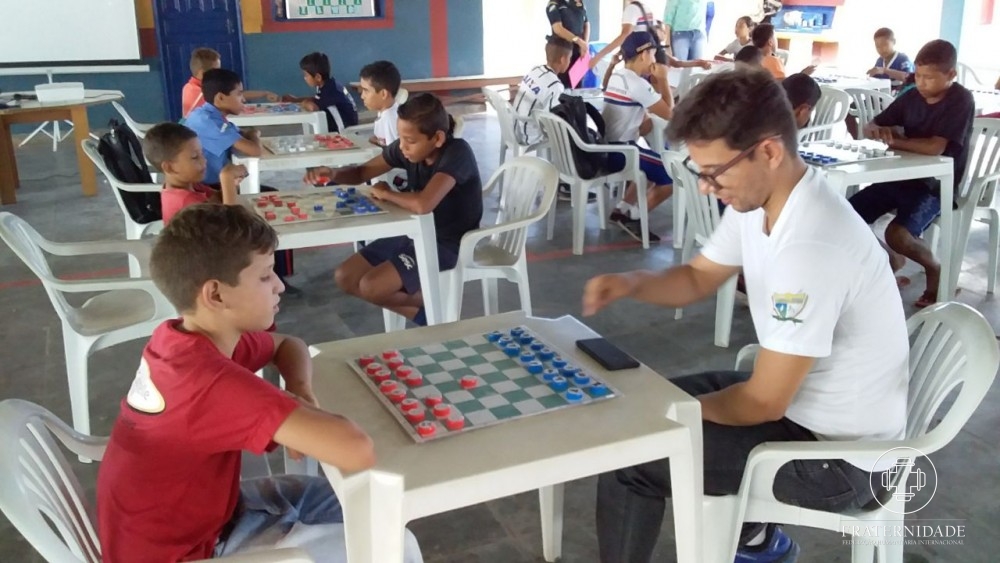 In the morning of the following day, the non-official tournament between the shelters and the school took place.

After some rounds of concentration and interaction among the children, the results of the 8 months of existence of the Chess Club shows, and the young Kelwis, of the New Canaan Shelter, obtained the 2nd position, his second prize! The first one had been in another non-official tournament in the Olympic Village, where he obtained the 5th position. 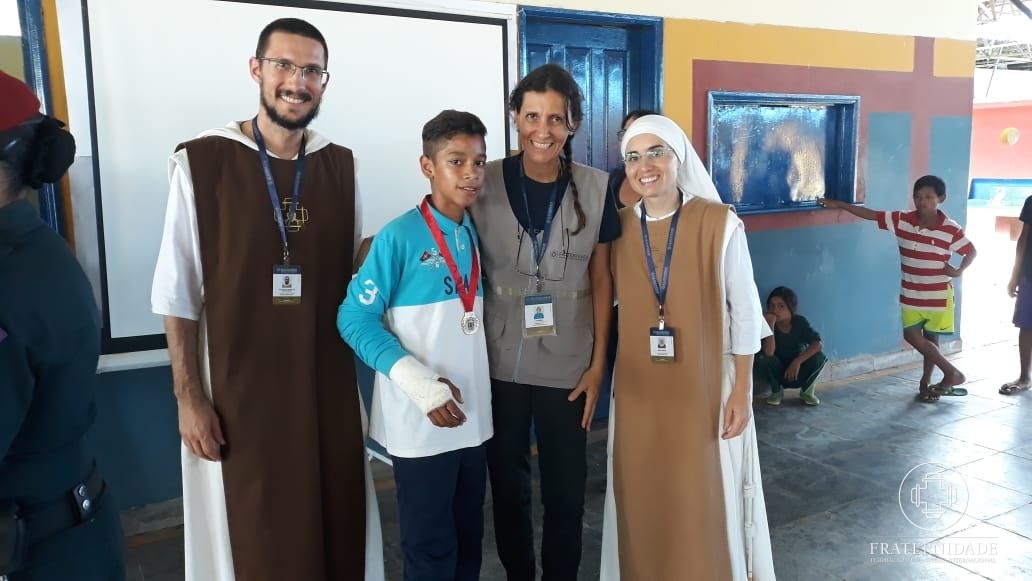 The volunteer of the Fraternidade International (FIHF), Patricia, accompanied the games and interaction among the club children upon seeing Kelwis in the final game of the tournament. She commented it was a very interesting experience, and that the happiness and celebration of the children was noticeable when they said, “He will win and we will take a medal to the shelter!”

The event was a partnership between the Fraternidade International (FIHF), the coordination of the New Canaan and Pintolandia Shelters, with the dean of the CEM Profª Maria de Lourdes Neves and with the extension Project “My First Chess Moves” of the Roraima State University. 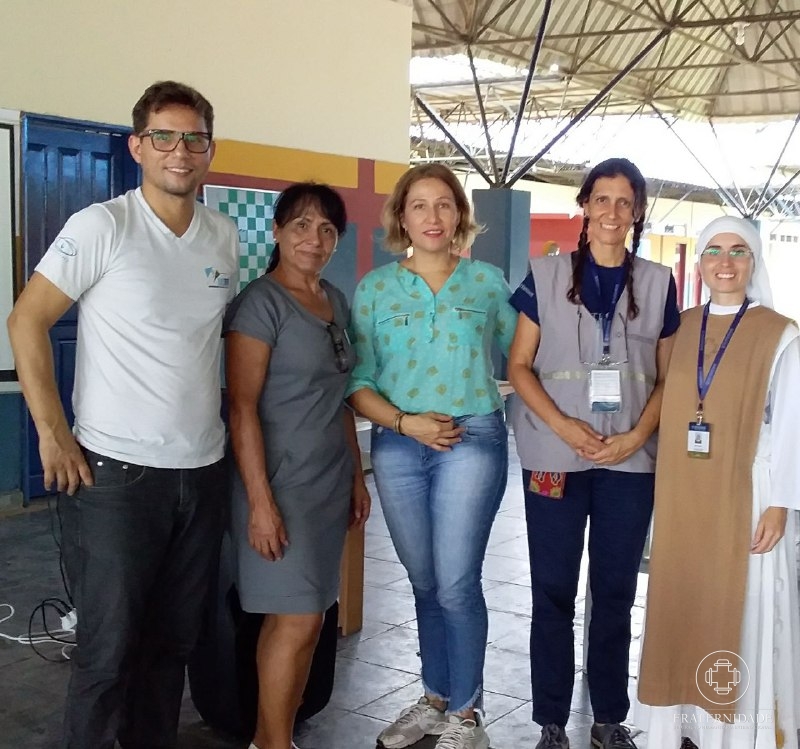 Learn more about the Roraima Mission by clicking here