Humanitarian Roraima Mission – beginning of construction work in the shelter

July 19 thru 23, Wednesday thru Sunday 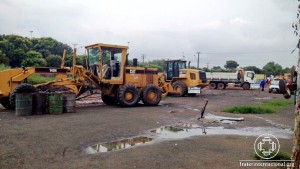 Wednesday, 19, began with a meeting of prayer with everyone in the CRI – Center of Reference for the Immigrant, in the city of Boa Vista.

Beginning of work of earthmoving in the area of the shelter, conducted by the municipality of Boa Vista.

Raising of food from the program Mesa Brasil (Brazil Table), from the Commerce Social Service (Sesc) and donations of clothes received. 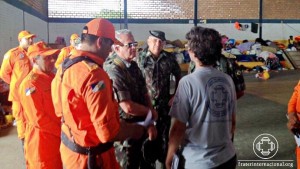 A General from the Amazonas Military Command of the Brazilian Army visited the CRI, accompanied by a delegation of members of the Fire Brigade of Roraima. The goal was to learn about the shelter and its general needs.

An Indigenous person suspected of malaria was referred to hospital where the disease was confirmed and the treatment was begun. Missionaries accompanied some immigrants to the health center.

In the afternoon there was a rehearsal of the choir.

At night, the Missionary Clara, of the Fraternidade – International Humanitarian Federation – commemorated by the Rotary Club of Boa Vista. Two missionaries represented Clara, who could not be present at the ceremony. 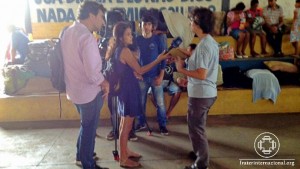 On Thursday, 20, the CRI received the visit of a reporter from a Dutch newspaper, who made a report in the shelter. A reporting team from the Group of Support to Refugee Immigrants (Gairf) was also in the place, to learn about the work in the CRI.

There was a crochet and sewing workshop for the women and activities for the children.

Five newborn kittens were found in the CRI, were welcomed and received treats.

A youth group from the Baptist Church of Venezuela visited the CRI and intend to conduct a volunteering work in the place.

Conflicts
Two Indigenous women fought in the shelter and the intervention of the police was needed to solve the problem.

On the following day a meeting was held with an Indigenous Chief to talk about the problem. 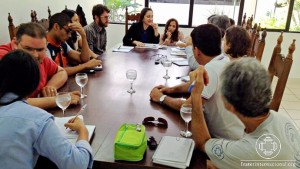 Donations
On Friday morning, 21, representatives of the Church Jesus Christ of Latter-Day Saints (aka Mormons) went to the missionary base to schedule the delivery of donations of the church, which took place still in the morning. Several kinds of food were received.

Donations of personal hygiene and cleaning material was also received from the Department of Special Social Protection (Dpse) of the Secretariat of Work and Social Welfare (Setrabes) of the State of Roraima.

Construction work in the shelter
Meeting in the Setrabes with the participation of the Secretariat and representatives of the Civil Defense of Roraima, the Brazilian Intelligence Agency (Abin),  the United Nations High Commissioner for the Refugees (UNHCR), the Water and Sewage Company of Roraima (Caer), the Secretariat of Education and Sports (Seed), the Secretariat of Construction Works, the Mormons and the Fraternidade. The construction works were discussed, and the beginning of the renovation was agreed for the 24th of July. Repairs of the roof, the correction of the floor of the toilets, and the maintenance of the hydraulic and electric system are expected. 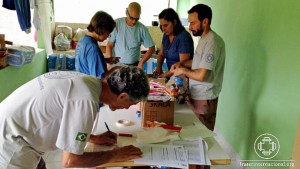 The space was organized in the House of Saint Joseph for the donations, as well as their selection.

Visit of representatives of the National Foundation of the Indigenous People (Funai), to evaluate the needs of the place.

Arrival in the shelter of a Venezuelan immigrant woman with her newborn baby.

⟢
Saturday, 22, began with the raising of food at a supermarket in Boa Vista. 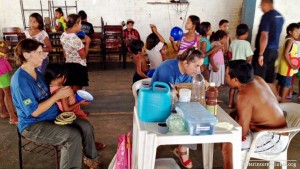 Attendance of new families of Venezuelan immigrants that arrived in the shelter and activities for the children.

In the afternoon, sewing and crochet material was bought.

Selection of footwear and donations in the House of Saint Joseph, and update of the census of the immigrants in the CRI.

⟢
On Sunday, 23, a work of organization and cleaning in the House of Saint Joseph was done, as well as the selection of personal hygiene kits and also kits of clothes for the new immigrants who arrived in the shelter. 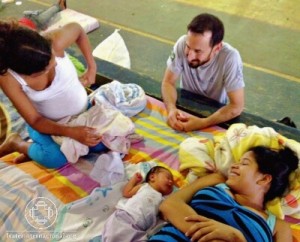 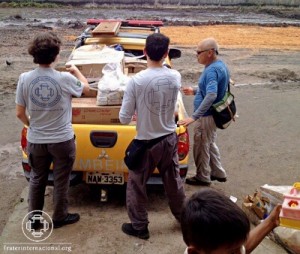 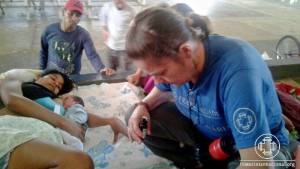 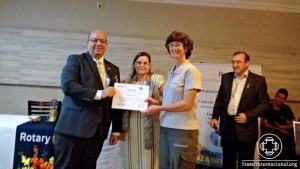 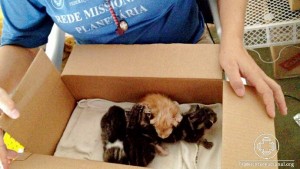 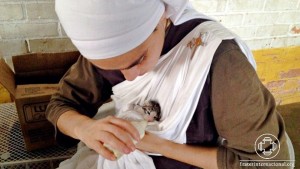 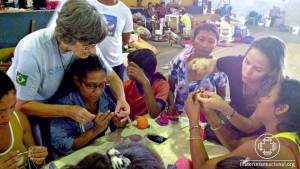 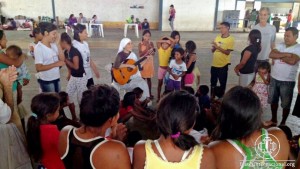 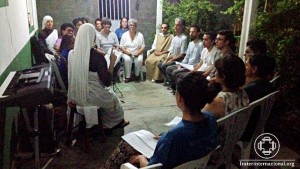