On the 31st of December and the 1st of January, a group activity for the external coating of the walls of the house of the Monastery was carried out. The work took place during the whole morning and had the participation of monastics, residents permanent members and volunteers from the city of Capilla del Monte, Córdoba and from other provinces of the North of Argentina. The activity was to pick stones from a river of the region and transport them to the Community-of-Light, where they will be used in the coating.

The first part of the building of the house of the Monastery is concluding. Until the end of January, it is expected that the house may be used by the monastics of the Grace Mercy Order.

“Symbolically, the whole group is participating and picking the stones to make this protection of the house”, said Maurício Guidetti, the coordinator of the Community-of-Light of the Brotherhood.

On Monday, the 2nd of January, the group service was on the road that goes to the Community-of-Light. The clearing and maintenance of the path, pruning of the trees and bushes, and the channels and outlets for the water of the road were done.

“Some neighbors decided to participate in the work with us, and this generated solidarity and fraternity. We will make a rhythm of doing a group service every Monday, and we will continue with the work on the road”, said Maurício. 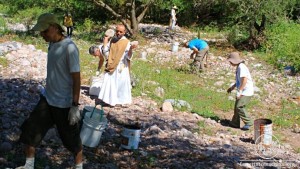 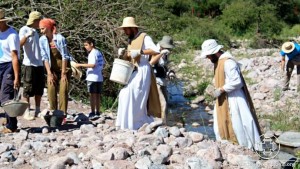 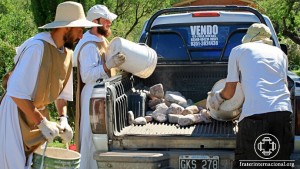 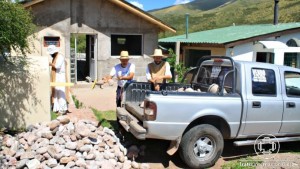 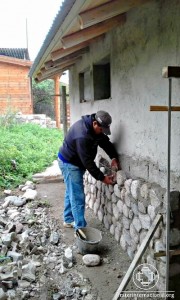