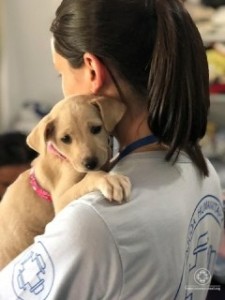 An affectionate hug to a tired-looking dog. A caress of peace to a horse that approaches its trusting muzzle. Fraternal hands bringing a little green to the mouth of a calf. Others, with maternal tenderness, giving medicine to a little orphan cat.

“The missionaries of Fraternidade transmit to us such a good energy”, Rodrigo, Animal Brigade.

And lastly, a youth, full of joy for the opportunity of serving, bathes and renews the energies of one of the dogs that daily accompany the firefighters in the hard task of seeking corpses buried by the mud in the tragedy of the tailings dam in Brumadinho, Minas Gerais, Brazil.

Those were the main scenes that during four weeks a group of volunteers of Brumadinho Mission shared, in that humanitarian undertaking that Fraternidade – International Humanitarian Federation (FFHI) carried forward in the metropolitan area of Belo Horizonte. Until March 3 there were 186 casualties confirmed and 122 disappeared. 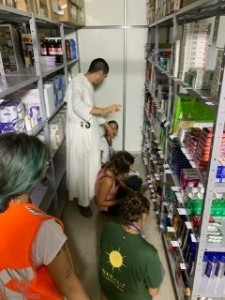 The emergency mobilized members of the Community-of-Light of Figueira, collaborators of the Planetary Network-of-Light, members of the Solar Group of Fraternidade and monastics of Grace Mercy Order. From January 29 to February 23, 2019, twenty-seven missionaries altogether joined their efforts to the national and international help that the Coordinator of Civil Defense of the state of Minas Gerais directed.

“Everyone arrived with great willingness to do what is necessary and always with great quality and precision”, Abilio, the coordinator of the veterinarian hospital.

Brumadinho Mission acted on two fronts: the support to animal rescue and psychological assistance to affected families. In both activities, the missionaries featured the love they put in each task and the peace they managed to radiate to everyone, according to the general testimonies of other participants with whom they interacted.

Serving with the heart 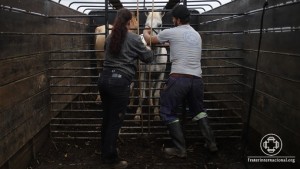 Assistance to the Animal Kingdom

“Any task that was asked to the missionaries of Fraternidade was wholeheartedly carried out, I never saw anyone with an expression of boredom; this was quite positive because it inspired us all to work in the same way”, commented Stephane Teixeira, one of the young professionals who collaborated in the veterinarian hospital organized in the district of Corrego do Feijao.

“The experience awakened in me immense gratitude for the opportunity to serve”, Angélica, missionary. 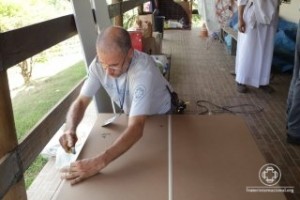 “In the moments of chaos, the missionaries of Fraternidade are our fundamental support; they transmit to us such a good energy that gives us security, force, and trust to continue”, ascertained Rodrigo, a volunteer of the Animal Brigade, a group that was established in 2015, following another similar disaster in Mariana, Minas Gerais. He said that both groups have in common the aim of “doing good, helping, emanating love”.

“The fraternal feelings and partnership that manifested among all were very strong”, Rafael, missionary. 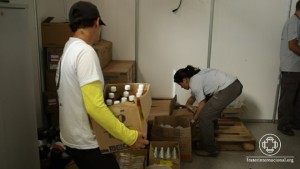 “Fraternidade was a nice surprise for me, it was impressive how everyone arrived with great willingness to do what is necessary and always with great quality and precision; it was an example so that we all might feel encouraged to do our best”, testified Abilio Domingues, the coordinator of the veterinarian hospital of Corrego do Feijao. 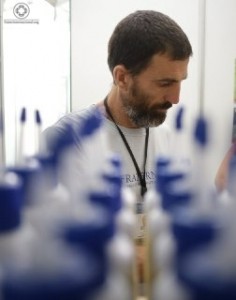 “Something that deeply marked out action was calm and neutrality”, highlighted Imer, one of the founders of the missionary branch of FFHI. “I believe that the greatest challenge was coming into contact with all parties in a conjuncture in which waters tend to separate a lot, and having been able to radiate this peace to all, it a very interesting experience”, concluded the volunteer.

“Something that deeply marked out action was calm and neutrality”, Imer, missionary.

“Our offering made it possible to build a more harmonious, more orderly atmosphere in that situation of chaos. The fraternal feelings and partnership that manifested among all were very strong”, said Rafael, who is having his first experiences as a Missionary of Fraternidade. 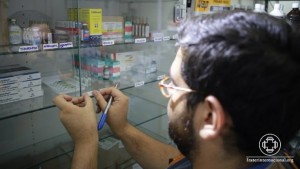 Support in the organization was key

Debora, who has been working as a missionary since 2016, said that the backstage support they were able to offer made it possible for the succor-providers and veterinarians to act with quickness and efficiency.

“I was deeply touched by the contact with the animals; when I had to attend a little dog, I knew that the connection was with the whole Animal Kingdom. The experience awakened in me immense gratitude for the opportunity to serve”, highlighted Angelica Mahfuz, who participated for the second time in a humanitarian mission of FFHI.

Brumadinho Mission was the 22nd humanitarian mobilization of Fraternidade, which began this kind of service in 2011, and has collaborated in some emergencies, both in Brazil and in other countries of South and Central America, Africa, Asia, and Europe. 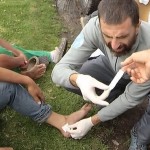 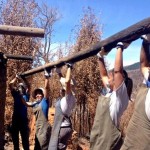 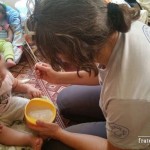 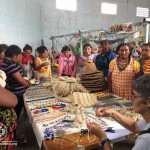 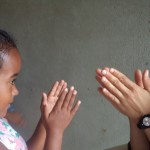 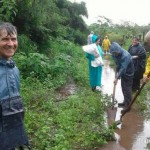 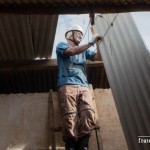 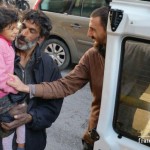 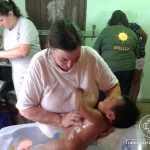 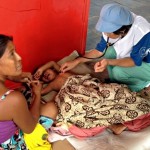 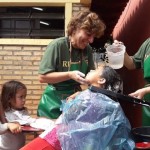 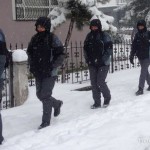 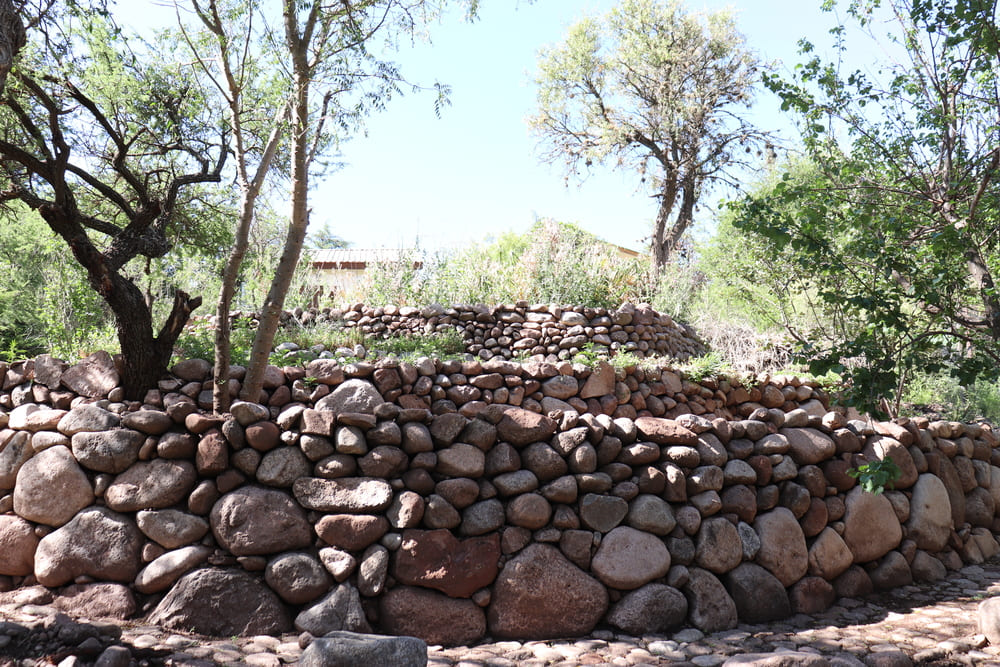 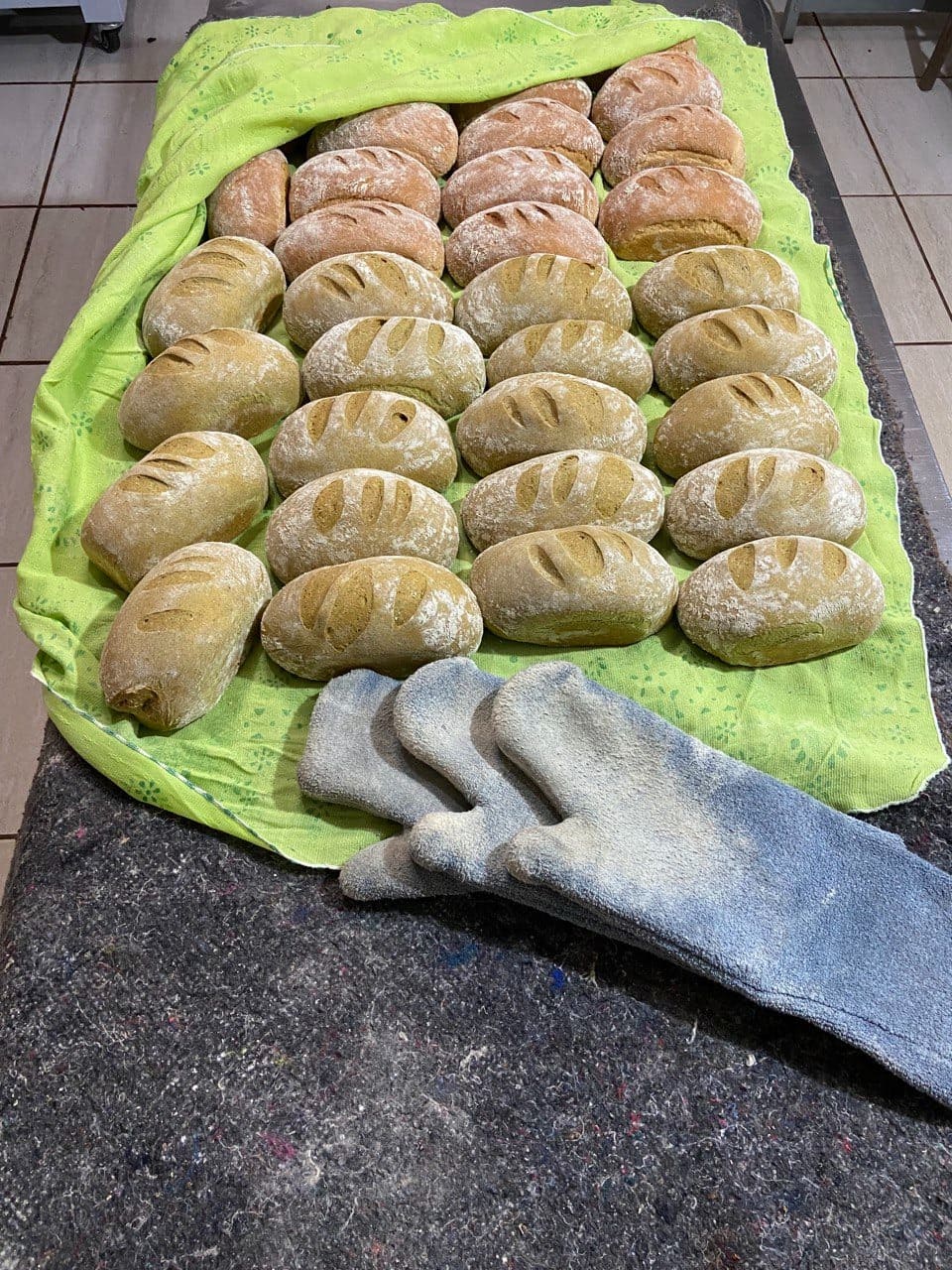 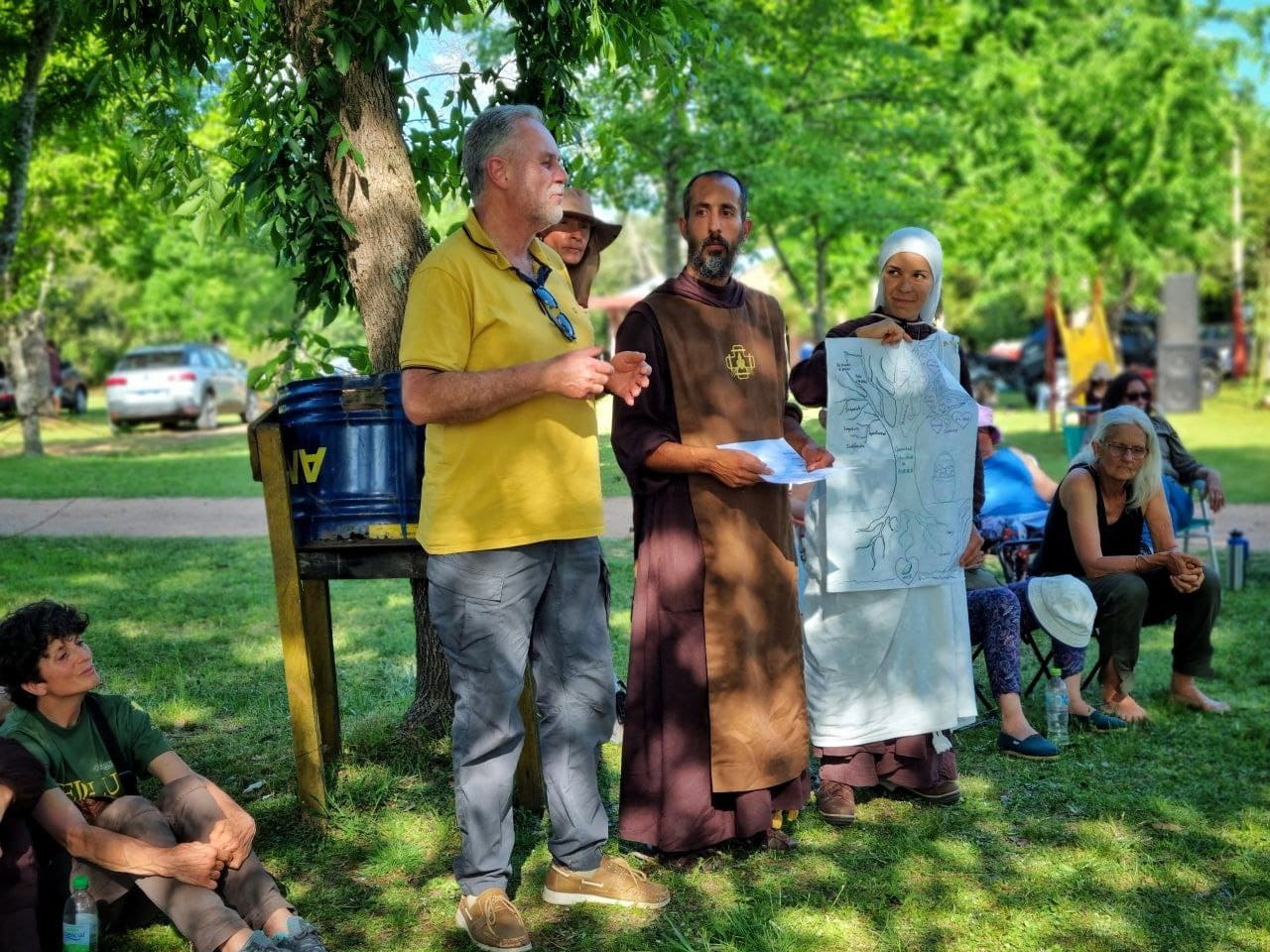 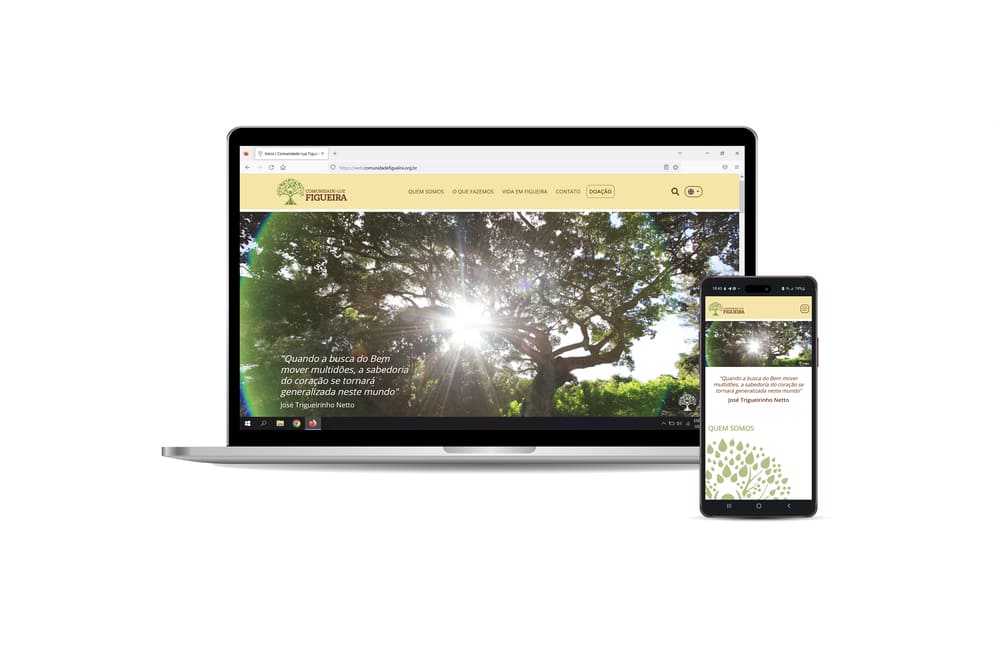 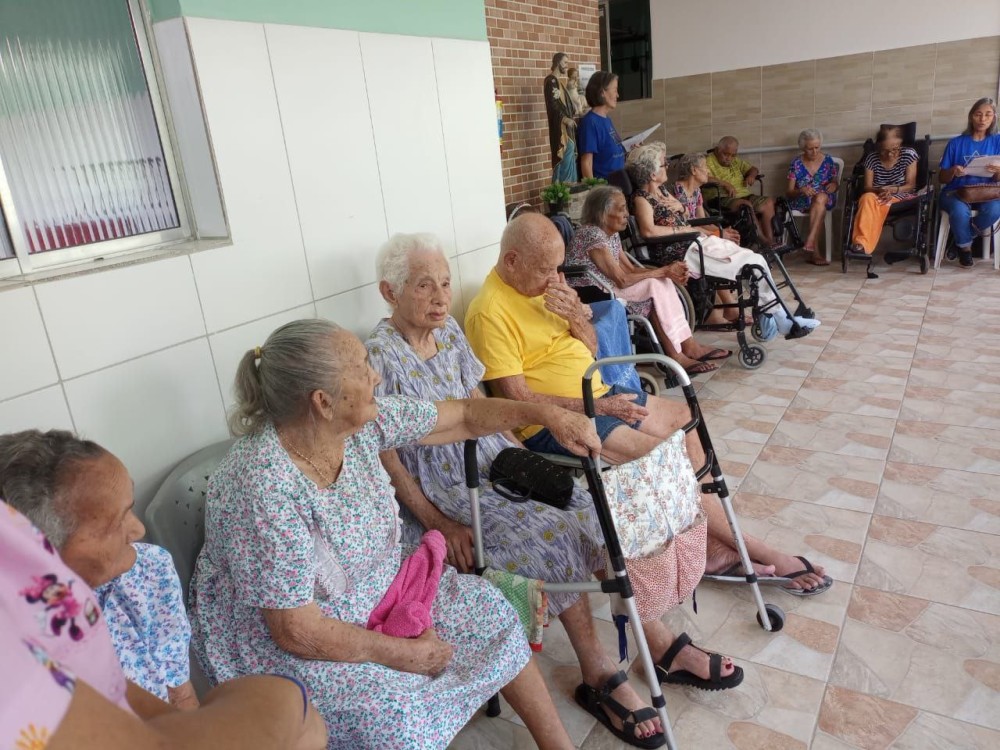 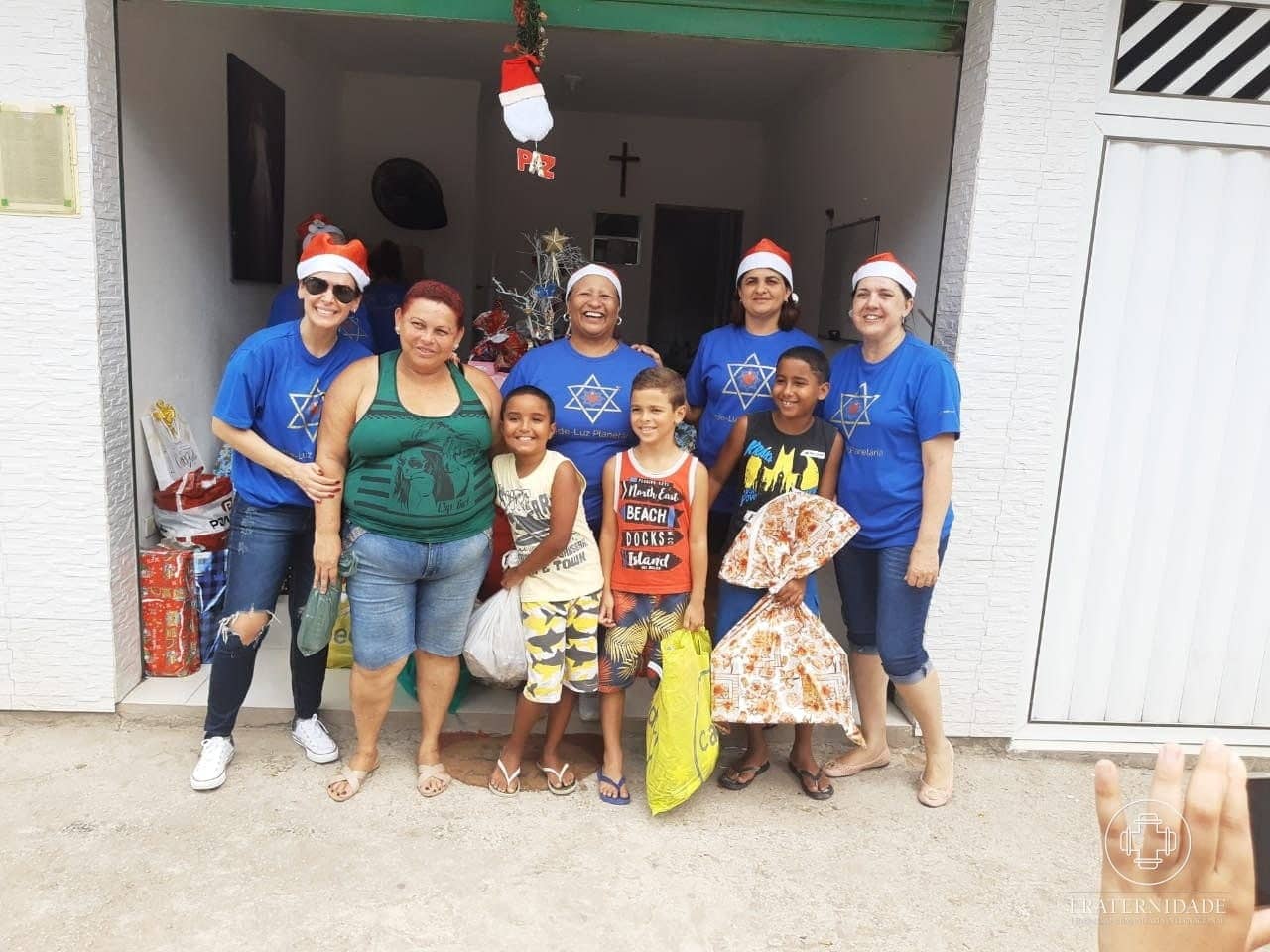