The Importance of Preserving Water 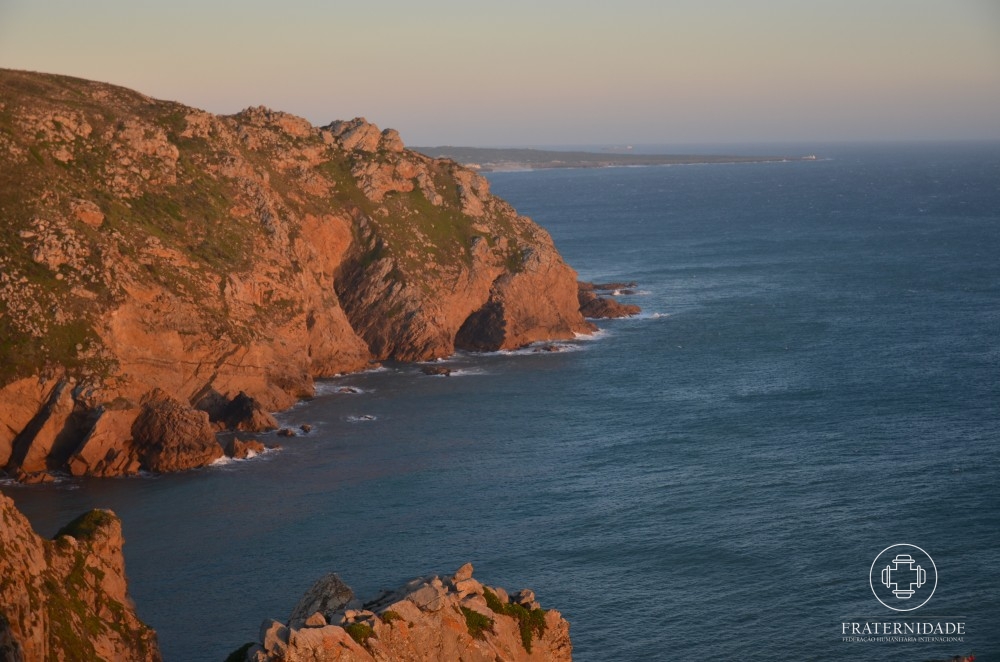 Call your children so that you may reveal divine love to them.

Christic Love that alleviates suffering and brings equilibrium to the four elements.”

March 22 was the World Day of Water. Instituted by the General Assembly of the UN in 1992, the purpose of the initiative was to call attention to the importance of water for the preservation of life on Earth.

Life on the blue planet appeared in the water and all living organisms depend on water to survive, from the simplest ones to the most complex ecosystems. It is present in the sap of plants, and the plasma of animals is made of it. It is essential in the production of food and strategic in the economic development of nations.

With the predestination to create and maintain life, it is generous, flexible, adaptable and, above all, abundant. About 70% of the Earth’s surface is covered with water. It occupies each space of the globe according to the designs of Creation: it forms oceans and deep seas to shelter an infinity of marine species; it shapes itself into tranquil lakes and ponds that embellish landscapes; it flows as large rivers or as narrow streams; it descends precipitously as waterfalls; it imposingly and eternally crystallizes as glaciers; it falls to the Earth’s surface in the form of rain, snow, or the dew on cold mornings.

Water purifies, balances, harmonizes, transmutes, prevents, and heals physical and emotional ills. Who has not experienced a feeling of renewal of their body after a bath at the end of a tiring day of work? Or felt themselves to be lighter after allowing the running water of a waterfall to wash away sorrows, unhappiness, guilt, or fear? Who does not rise in consciousness and does not lose themselves on contemplating the infiniteness of the sea?

Considering the worldwide scenario, Brazil is a privileged country in terms of water resources. Of all the fresh water that exists on the planet, 12% is found on Brazilian soil.

The Amazon is home to the largest river basin and the Amazon River is the largest in terms of water volume on the Planet. Both have an important role in the sacred cycle of water: the continuous work that water magnanimously does, transforming from the liquid state to the gaseous on rising up into the sky to form the clouds, and returning back to the liquid state, falls again to earth, charging seas, rivers, oceans and water tables. That incessant renewal is responsible for the balance of the whole biosphere and represents 20% of the total volume of water poured into the seas of the world. 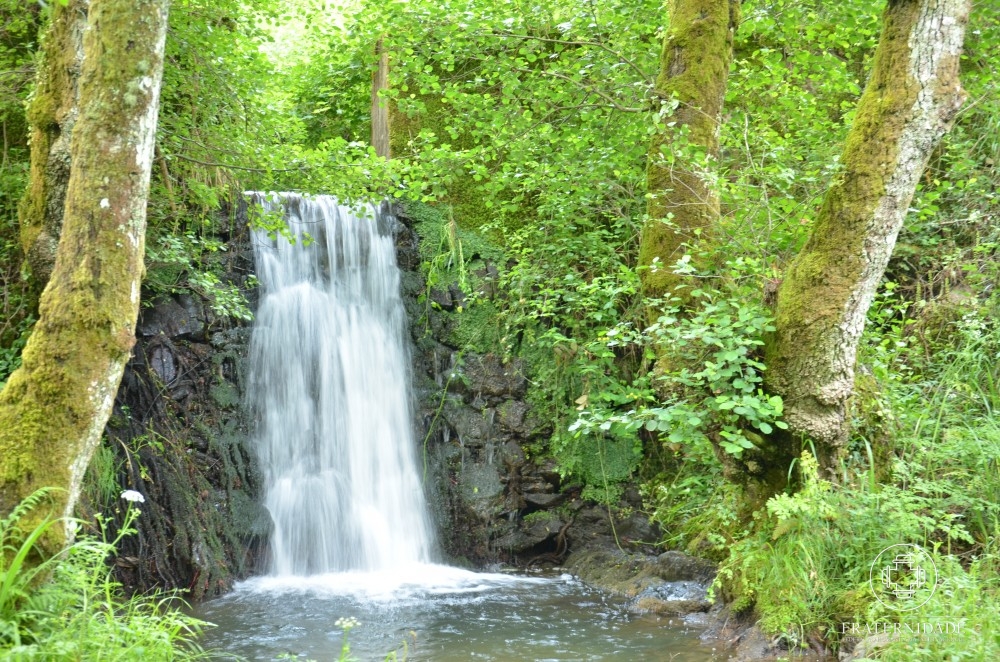 Also important for the supply of water is the stabilization of the climate; the Wetlands stretches out over a vast area of 46,300 mi², which encompasses part of the States of Mato Grosso and Mato Grosso do Sul, of Bolivia and of Paraguay. The “kingdom of the waters” is the largest continental wetlands on the globe. It is a huge freshwater reservoir formed by shallow lakes, flooded areas and depressions and a large number of channels and rivers that selflessly distribute abundant life wherever they go.

Throughout the Brazilian territory, it is possible to see the loving expression of Nature pouring water out upon thousands of kilometers of navigable rivers and the entire east coast being bathed by the Atlantic Ocean.

The Relationship of Humanity with Water

A vital resource offered by Nature, water was raised to the category of a fundamental human right; meanwhile, more than 2 billion individuals do not have access to drinking water.

Unequal supply is linked to inefficient use, to unconscious exploitation of underground reservoirs, to uncontrolled pollution of seas, rivers, and tributaries where millions of gallons of sewage, and agricultural and industrial waste are dumped without the proper treatment to prevent death from contamination. More people die from illnesses caused by polluted water than in wars. Annually, 1.5 million children aged 0 to 5 years suffer in this way.

The purity, the beauty and the transparency characteristic of water, its power and magnetism have been corrupted by humanity, which has still not learned to relate appropriately to this precious gift. This behavior causes unequivocal harm, in addition to the material dimension.

“When we waste water, when we poison it or when we kill it with chemical products, we do not know what we are doing. One of the gravest karmas of humanity is the karma produced through the  misuse of water. It is good to know this. Those of us who can believe this, those of us who can conceive of this, must completely change our way of treating water and of using water, because the disrespect and indifference of humanity, of the techniques, are imprinted in the water that we use.” Trigueirinho – Us and the Mystery of Water.

Respect and Gratitude for Water 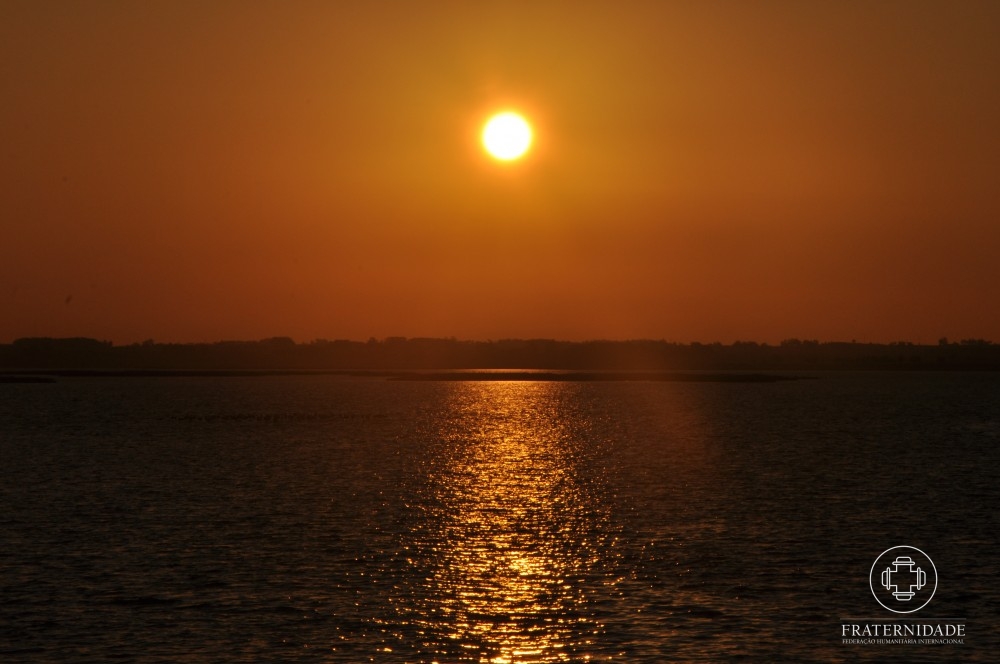 In spite of the fact that humanity has not yet managed to learn deeply about the essence of water as an element of Creation, respect and gratitude for all that it brings to the Planet can be found in the way it is taken care of.

An example of this is the Light-Community of Figueira, in Carmo da Cachoeira, Minas Gerais. There, where around 300 permanent residents spread out over 5 farms, the Water Sector was created for the purpose of achieving self-sustainability in the whole chain of supply and demand. 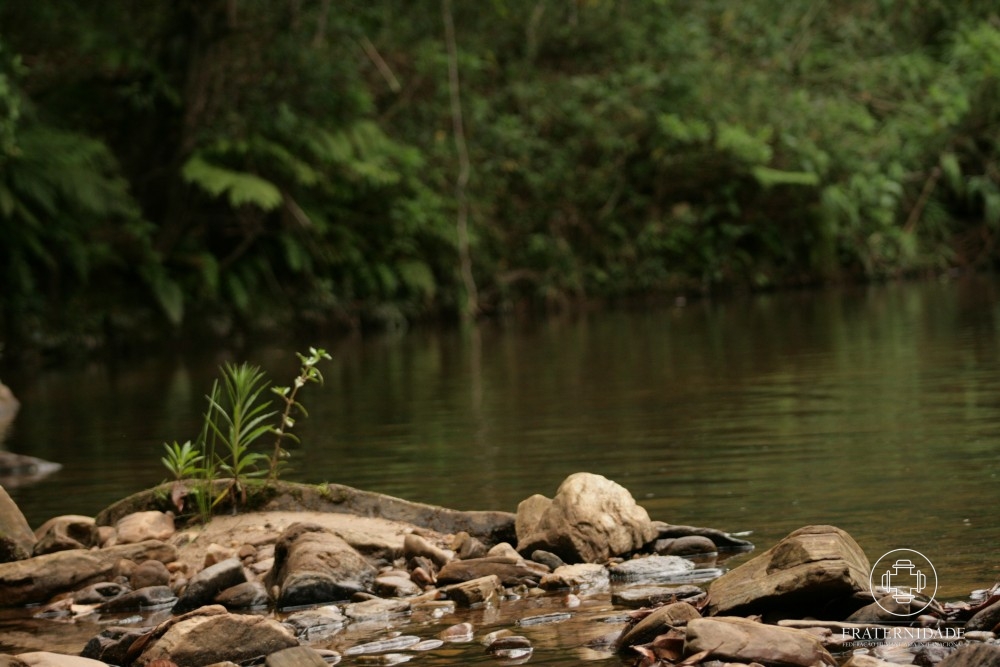 For this, says Hélcio Drago, Coordinator of the Sector, there is some planning that is looking at expansions in the demand and water supply capacity and, based on it, projects in the various areas are carefully prepared:

One of the policies adopted since the water supply crisis in 2013 is to monitor water consumption in all the areas by monitoring installed water meters. With this simple monitoring, it is possible to identify in advance possible anomalies in the system, such as water leaks, and more quickly take the appropriate measures.

Among the main concerns of the Sector is the storage of a larger amount of rain water on the properties through containment basins, lakes, reforestation, etc. This is important for maintaining the level of the water table in the region, taking into consideration the need for preserving the vitality of the springs, and maintenance of the lakes and creeks responsible for the driving of the water wheels.

Synthesizing the attitude of those who seek to develop a relationship of deep respect and gratitude with water, Hélcio teaches:

“Initially, we need to consider that water is a universal fluid that comes from higher levels, from the Source. Besides that, the law says: as above, so below.

Water holds within itself the codes of original purity, and thus, its various aspects of purifying, renewing, healing, redeeming, freeing, etc.

In this world, water represents purity and compassion for all spirits. It is active in the planetary equilibrium and is a vehicle that transmits energies.

The correct use of water must consider these markers and be based on basic principles such as gratitude for its availability, its use for only what is necessary, and avoiding its pollution.

The Parque Francisco de Assis, in Lavras, MG, which houses more than 400 abandoned dogs, also takes special care of the water. For the treatment of the 1,800 gallons of waste water produced daily by the dogs, an unprecedented and innovative wastewater treatment plant was developed by the kennel volunteer and Adjunct Professor of the University of Lavras, Camila Silva Franco.

Functioning since 2012, the system has already gone through several stages, improving the operation and the infrastructure. The process was monitored step by step and the final results of the evaluation indicated an improvement in the efficiency of water treatment, mainly in the removal and reduction of organic matter and nutrients released into the Camarão Creek.

More than a set of techniques, the Parque’s water treatment plant, the only one so far for sewage produced by dogs, materializes the overcoming of human indifference in relation to serving unconditionally. In removing the impure elements, more subtle processes take place; the dignity of the water is restored, rescuing it from all the aggressiveness that humankind imprinted on it and which defiled its original essence.

In the Parque Francisco de Assis, every day human beings promote the miracle of reconciliation with the other Kingdoms of Nature, and in the harmonious and balanced co-existence between them, Creation is demonstrated.

On the World Day of Water, Camila Franco leaves us with a warning: “We need to become aware of the water in the clothing, food, and services that we purchase and consume. We use water for multiple purposes and this causes conflict. Taking advantage of the current experience of thinking about the collective, I suggest that this energy be expanded to the conscious use of water and the preservation of its quality.” 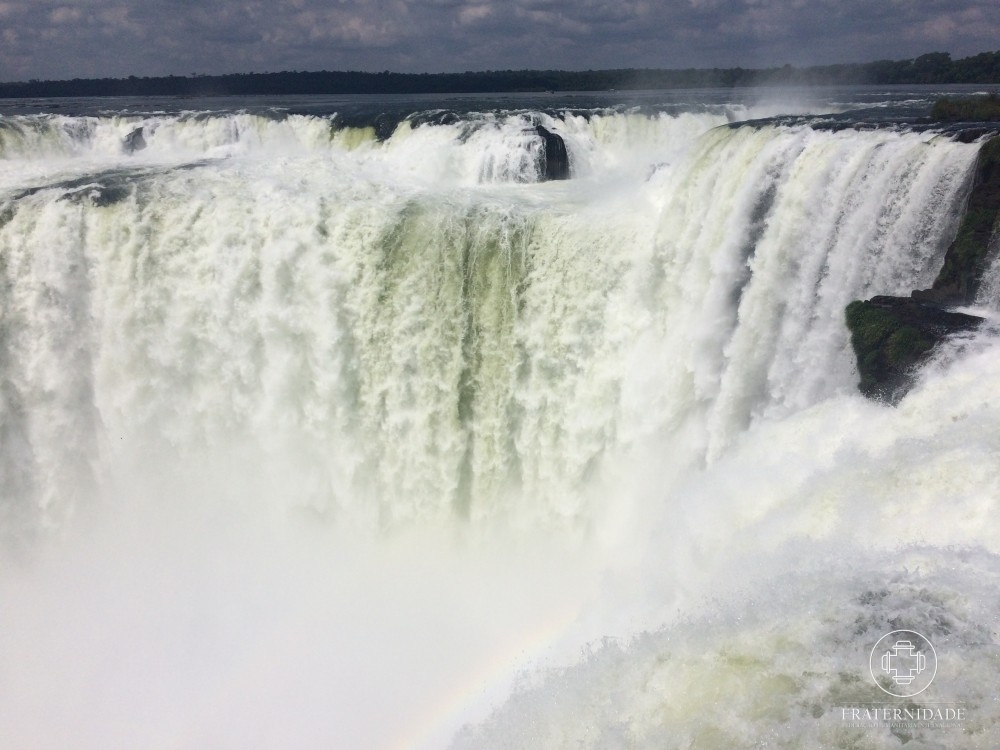