A group of missionaries of Fraternidade – International Humanitarian Federation has been carrying out an activity that contributes to the quality of life for dogs as part of the permanent mission of Carmo da Cachoeira, MG

Vegan biscuits for dogs, made from legumes, help to fight tartar, contribute to a balanced diet, besides being used in games by the trainers that take care of the animals.

These treats are being made in a place prepared by the Light-Community, where the missionaries have organized this into three stages, the first being the preparation of the legume puree, following this is dough made with wheat flour, ending with the biscuits going into the oven to be baked. 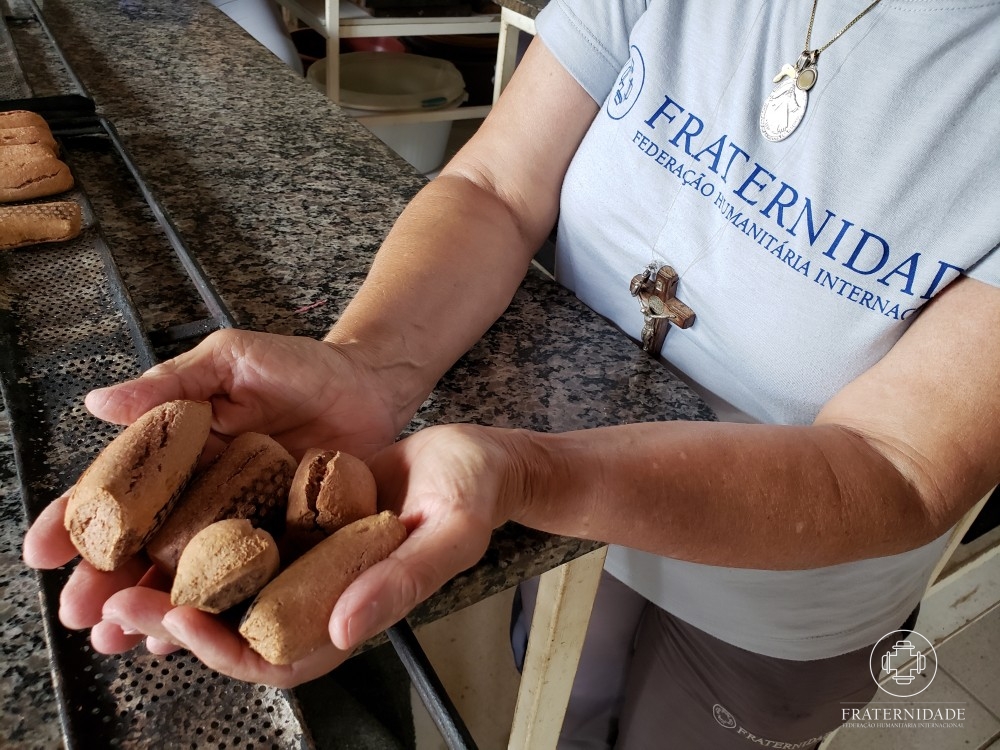 This activity, which has now been carried out for the last five and a half years, produces from 800 to 1,000 biscuits each month.

The treats are distributed to the dogs that live on the farms of the Figueira Light-Community, and have also been sent to an affiliate, Parque Francisco de Assis, a shelter in Lavras, MG, that currently shelters close to 400 rescued dogs. In a previous activity, representatives of the Parque participated in learning to make the biscuits so they could continue the production of them in their own organization. 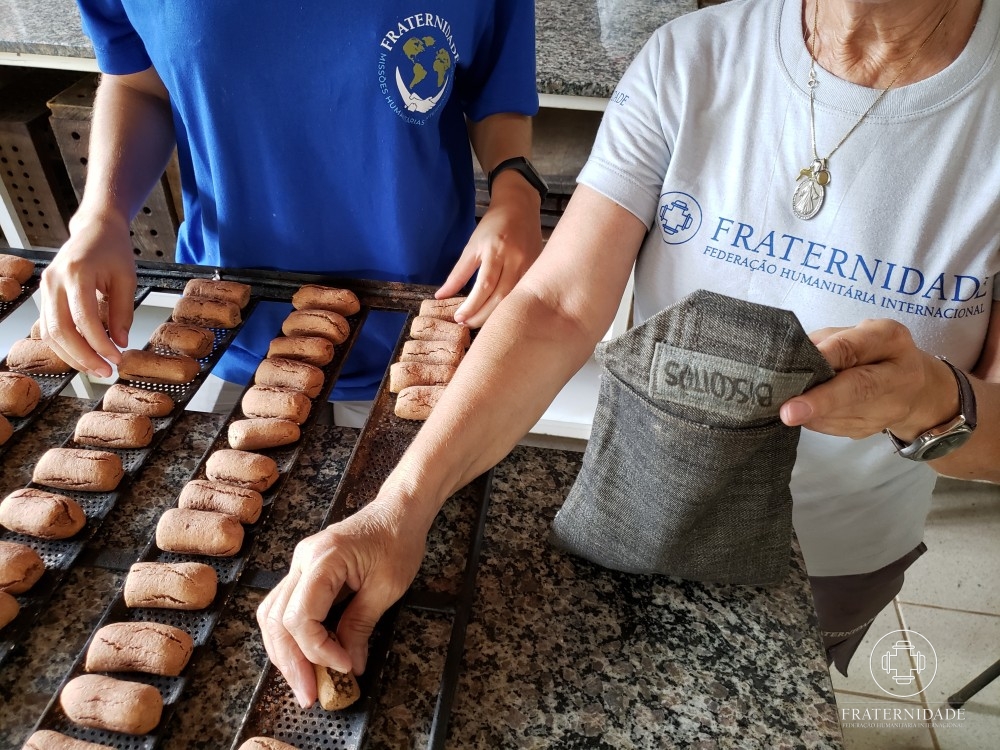 “For me, it is a feeling of accomplishment for the kingdoms, because it was a request from our founder, José Trigueirinho Netto, and I have this task in my heart as something very important,” explains Mariandja, missionary of the Fraternidade Humanitária FIHF and Coordinator of the Carmo da Cachoeira Mission, with gratitude for being able to participate in the project.

She also says that she sees the care of the animal kingdom as a way of balancing the significant moment we are experiencing, as in Australia, where thousands of animals were killed in the fires that destroyed various natural habitats of that country.

Find out more and contribute to the Carmo da Cachoeira Mission. 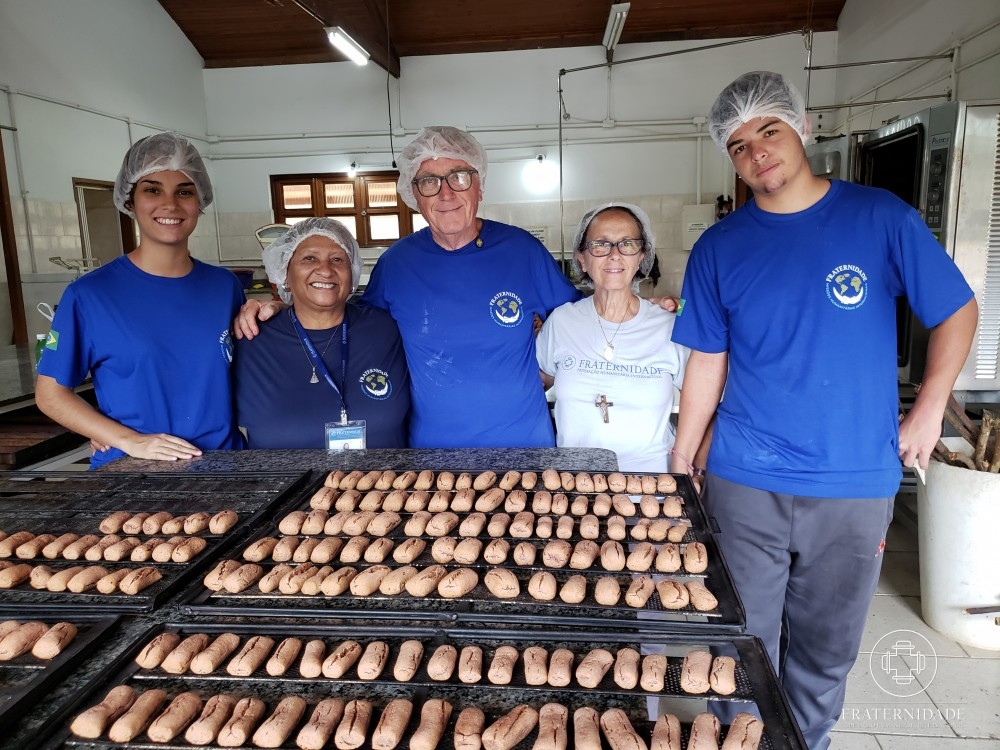 Art-Education: a tool for restructuring in the humanitarian response