September 15, 2018, marked the passing of José Trigueirinho Netto to other planes of consciousness; meanwhile, his life continues to vibrate in the heart of those who were open to his teachings.

Two years having gone by, the Fraternity – International Humanitarian Federation (FIHF), all the other affiliates, the humanitarian missions and collaborators in the tasks continue to follow the path indicated by Trigueirinho. 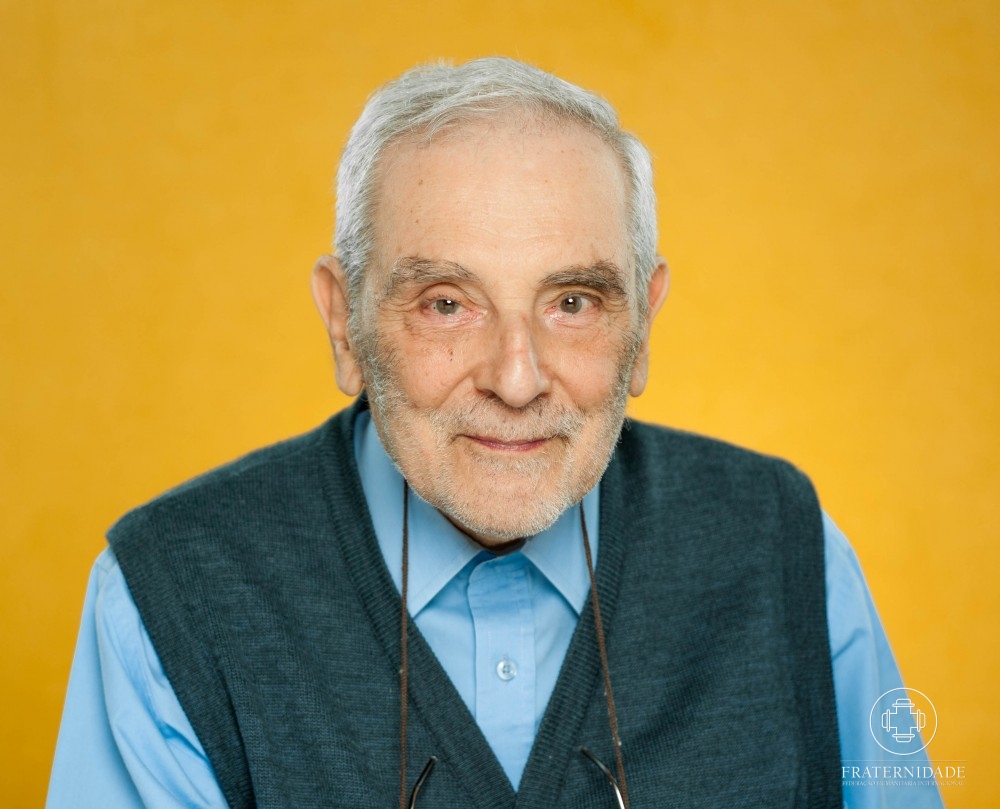 Proceeding in this way, they manage to not only maintain everything, but also expand it. Regarding the dissemination of the teachings of Trigueirinho, Evandro, the general manager of Irdin Editora, celebrates:
“In these two years, the work of instruction has continued to grow; we have the YouTube channel that in a little more than a year, is reaching seventy-three thousand subscribers. There are a lot of new people following the Thoughts of the Day and the transmissions that take place every Sunday at 9 pm.”

On September 15, “there will be a special posting in honor of Trigueirinho, a talk offered by him in 2016: “Being in the world without being of it,” which will be transmitted by the Official Trigueirinho channel at 8 pm,” Evandro informs us.

The manager of Irdin emphasizes that there will be a launching of new editions in Portuguese of the books: Aos que Despertam,  Padrões de Conduta para a Nova Humanidade, O Novo Começo do Mundo and A História Escrita nos Espelhos. Also being launched are some titles in Spanish: Versos Libres, La Energia de los Rayos and Niskalkat– Um Mensaje para los Tiempos de Emergência. And he adds: “all will be available on the Irdin website.”

“Let the Breath of Spirit guide your ship”

In the recent release of September 6, in the talk called “A Busca Espiritual” (“The Spiritual Search, in free translation),” recorded in 1983, Trigueirinho tells a very simple story of how everything began. A story of how the correct use of free will can open doorways for the manifestation of higher planes of existence on this Earth. With humility and simplicity, he began living his life only according to that inner impulse.

Having offered more than three thousand talks, in many of them he affirmed that the only path of growth for the human being is to surrender to one’s own inner nuclei: “surrender means to overcome free will, be aware of one’s own inner potential and to take it on, allowing oneself to be guided by its intrinsic wisdom.”

A triumph of Creation

With a life of love, that up until today encompasses all the Kingdoms of Nature, all beings and the planet, Trigueirinho managed to establish very high concepts on Earth; his enlightened consciousness woke up groups of service,  prayer,  instruction, and  healing, and that is his legacy, a true triumph of Creation.

The expression of the life of José Trigueirinho Netto is present in the ways of co-existence established in the various activity groups created by him.

The Light-Communities, for example, live and practice the awareness of life in all its amplitude. In this way, a seed, a tree, an animal, a human being, the water, the soil, the air, are all relevant, as is the planet, and the cosmos. 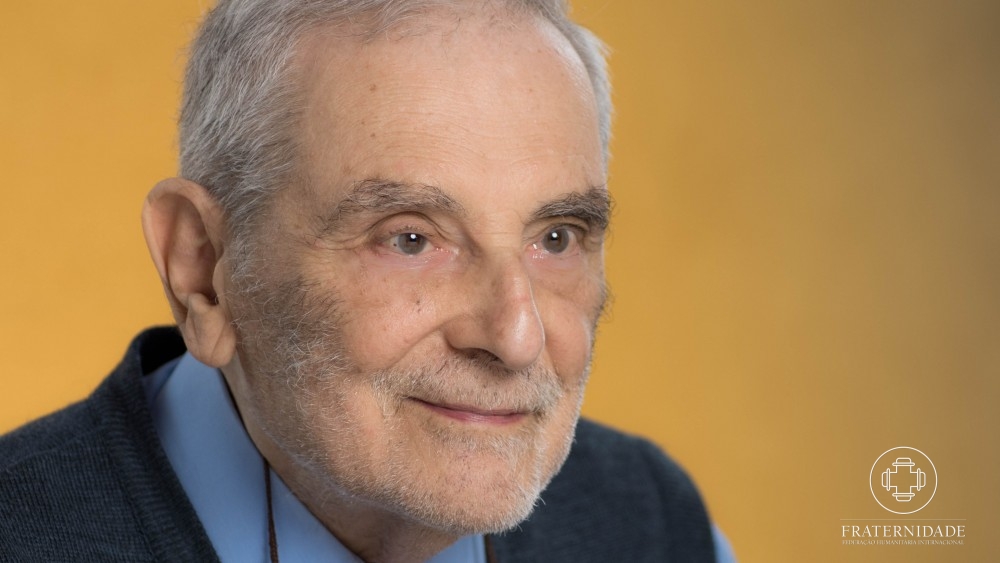 Group life was established to support the expression of the soul of each member, in a search for fraternal and harmonious co-existence, because for Trigueirinho, “harmony is a universal principle that allows the flourishing of peace and of higher understanding. Through harmony, one can perceive that there is a single goal, general and unfragmented, for all beings.”

In the case of working with the Kingdoms of Nature, in the plantings, Friar Renatto, a monk of the Grace Mercy Order, explains: “Here there is beauty, harmony, unity. These are symbols that lead us into creating that intimate dialogue. It brings us healing, for our consciousness, it resizes us in our condition to protect everything that has life on Earth.”

Another example is the work with singing that has been present since the beginning, with the creation of the Choir, which was always stimulated by Trigueirinho to express the Music for the Healing and Elevation of Humanity.

“Sun of God that illumines our lives”

An example of a human being who’s life was transformed by the teachings of Trigueirinho, Mother Constância, a monk of the Grace Mercy Order, declares: “The feeling we have is that José is ever more present. The teachings he left us continue to act visibly and invisibly in everything that was manifested. At each blossoming and awakening of our consciousness, we can feel his presence even more, his silent smile, his deep gaze, one who sees our potential rather than our difficulties, and who always directs us toward the new, without causing us to lose the foundations, the principles and the purpose that originated all this Work! Our thanks, José, forever!”

José Trigueirinho Netto remains alive and active so that the plan of love and of peace may be established on this planet. For this reason, to honor him on the 15th is and forever will  continue in the Work and on the path that he opened for everybody.

“You are part of a great tree. The Figueira encompasses all its children. Those who have legs to walk, do not even think of looking back; we continue together in the building of this new planet. I wait for you.”