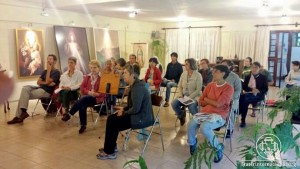 The class began with the theoretical part, explaining the procedures for the dehydration of foods using solar light. Then everyone learned in practice how to do the dehydration. At the end, there was the tasting of the food. 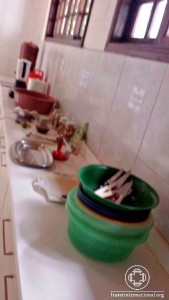 “Food dehydrated by solar light as artisanship become very tasty and nutritious”, commented Mother Maria de Belém, of the Monastery of the Divine Trinity, which is part of the Grace Mercy Order.

Dehydrated food, if correctly stored, lasts for years, and concentrates many nutrients, besides being very light to carry.

“It was a very enriching experience, which will enable the Nucleus-of-Light of Figueira in São Paulo to reactivate the dehydrator we have and the practice of dehydrating food as part of the actions of emergencies in the area of nutrition, currently in progress”, said Sara Barros, the coordinator of the emergency sector.

“Participating in this course was very gratifying, as it was marked by so much knowledge, experience and love for the Kingdoms”, said Maria Regina Godinho, the coordinator of the cultivation sector. 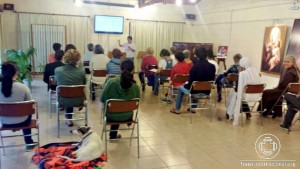 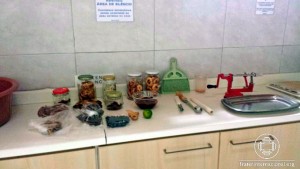