The Light-Nucleus in Brasília, Brazil, starts organic gardens to serve low-income communities during the pandemic

During these critical times the world has been facing, The Light-Nucleus in Brasília Sacred Kingdoms, affiliated with Fraternity – International Humanitarian Federation (FIHF), is preparing a good portion of its land for the production of vegetables to be distributed in the local low-income communities, besides supplying both the needs of the Nucleus itself and the Brazil Federal District Light-Network’s members

During the last months the soil has been prepared, the irrigation installed, the seeds planted, and little by little the first results began to show.

According to The Light-Nucleus coordination committee “the challenges are huge, but everything happens to encourage the team to grow and work for the common welfare.”

The area allocated exclusively for production sums up 7.3 hectares (19 acres) which represent 34% of the Nucleus’s total area, with a production capacity of 146 tons of organic food per harvest, considering an average productivity of 20 tons per hectare (9 tons per acre).

The land was divided into three areas: area 1 is currently producing already, while Areas 2 and 3 are in the final stage of setting up irrigation for green fertilization until October, when the rain season begins.

In order to put the task into practice a detailed annual planning meeting was required and carried out by the Coordination Committee, with the joint effort of the whole team which made themselves totally available to do whatever needed, always taking into consideration the health rules established by the authorities.

“The impulse received was strong and the inner will to answer “yes” was equally strong. We counted on the prayerful support of the support group of the Nucleus, besides the internal and external help given by the whole Work”, mentions Mother Isabel.

The Nucleus has 15 hectares (37 acres) of native preserved woodland, which represents 70% of the total area, and the production area was divided up as follows:

Area 1: a small garden of 600 m² for short cycle vegetables (30 to 45 days), already in production, near the access to the Pipiripau River. The irrigation is all by gravity with Santeno drip hoses, with water from the stream that crosses the Nucleus and feeds the lower lake.

Area 2: a 1.4 hectare (3.5 acres) dedicated to the medium cycle crops (60/90/120 days), being planted at the Nucleus’ middle area. The irrigation is also all by gravity with a sprinkler system, with water from the high springs of the Nucleus that flows to the upper lake.

Area 3: vegetable garden intended for the production of annual or perennial crops, divided into three parts: the first one has 1.7 hectares (4 acres) irrigated by the same system as area 2, and the remaining parts of this area add up to 4.14 hectares (10 acres) which will then be destined for annual crops during the rainy cycle.

Beauty and harmony living together in The Kingdoms of Nature

In a Central Plateau’s rural area of the Federal District there came to be a Light-Nucleus linked to the Sacred Kingdoms of Nature. It is called this way because its members consider it as the “expression of God on Earth”. There are 21 hectares (51.8 acres) of exuberant nature, where the four Kingdoms of Nature live together in perfect harmony. 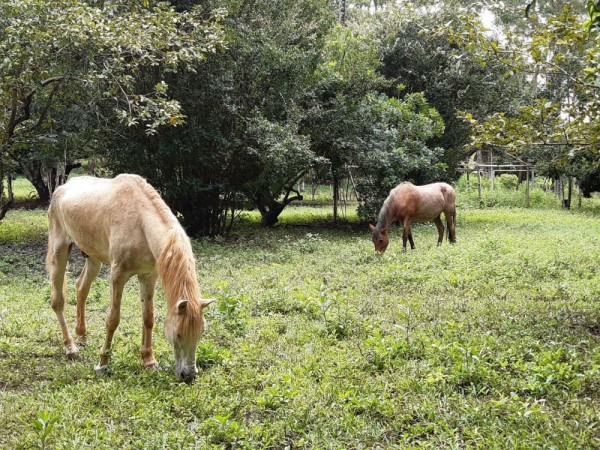 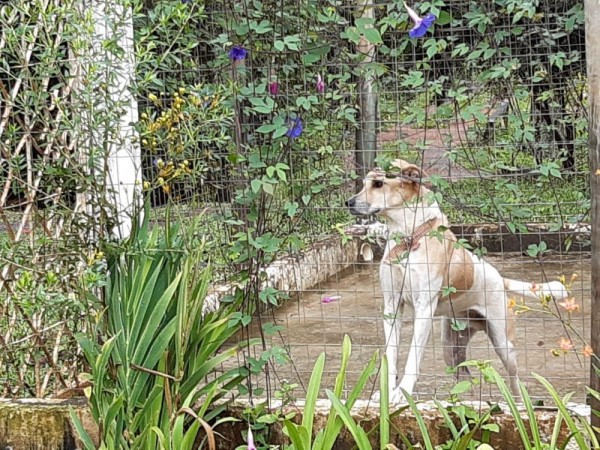 There are very expressive representatives in the Nucleus. The Animal Kingdom gives life and movement to the place: horses, cats, dogs, birds, macaws, fish, turtles and an alligator – no mistake, an alligator indeed – coexist peacefully. The Mineral Kingdom is abundant and overflows in several springs, lakes and perennial waterways with tiny waterfalls. The Vegetal Kingdom which in its turn vigorously dominates the area with fruit trees, preserved forest, savannah, and pasture, is now a fertile soil offering food as well.