The Light-Network, affiliated with the Fraternity – International Humanitarian Federation (FFHI), has responded to the humanitarian emergency calls and the continual demands for action in various regions of the Country and of the planet.

There are innumerable points of light such as the Joinville Light-Network, which carries out activities dictated by the rescue of the indigenous consciousness, in partnership with the Indigenous Pastoral Ministry of the Diocese of Joinville, and with the support of the Special Secretariat of Indigenous Health (Sesai), center of Araquari, S.C. 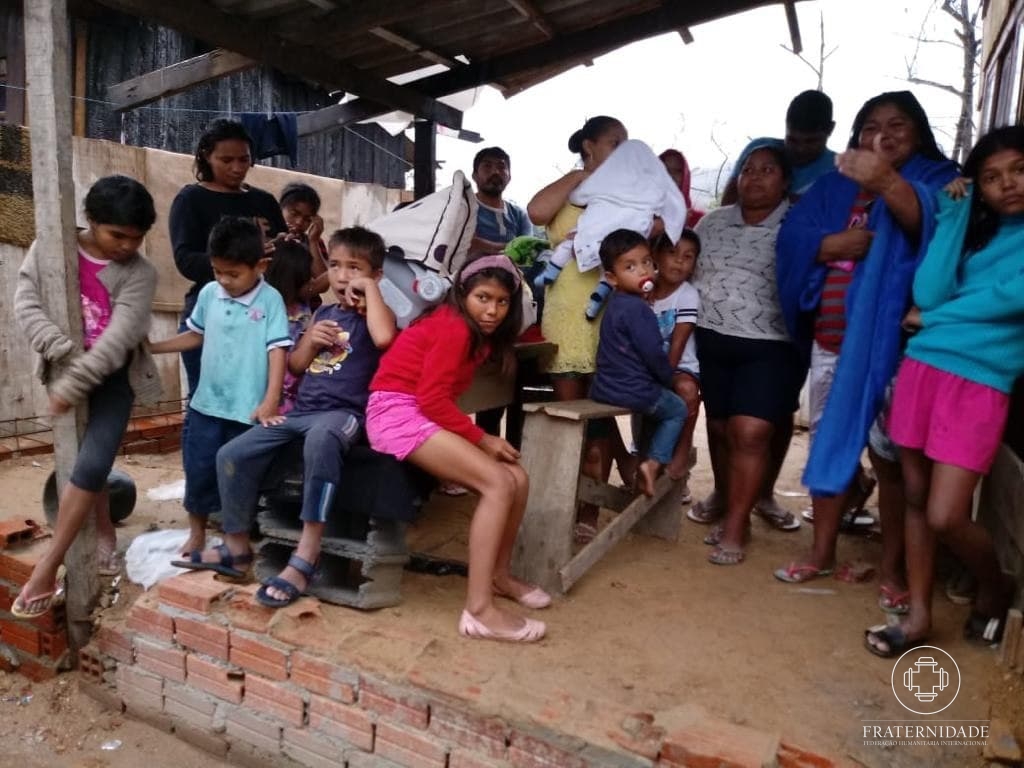 The population served consists of indigenous peoples from three ethnicities: 169 Guarani families, which have inhabited the region for a long time; 12 Kaigangs families, that have lived for about 20 years under tarps close to the bus station of the neighboring city of Mafra; and more recently, five Deni families coming from the Amazon, who settled near the wetlands, in Joinville.

“It is a miracle, through the power of faith, that is being manifested,” highlights the coordinator of the Joinville Light-Network, SC, Luís Alberto Siqueira, referring to the donations received during the critical period of the Covid-19 pandemic, from April to December of 2020. These are basic baskets (around 800), rations for dogs (810 kg) coming from the Balneário Camboriu Light-Network, clothing, mattresses, blankets, cleaning and hygiene supplies, for Coronavirus prevention, among other essential products. 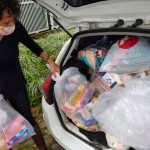 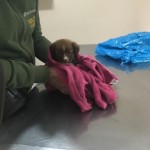 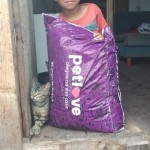 The benefactors came from all around – individuals, anonymous ones, civil society organizations, public organisms, therapeutic centers – that responded to the emergency call to help the indigenous. Among the collaborators there is the Pastoral da Criança (Ministry of the Child), Diocese Association of Social Promotion (Adipros), State Council of the Indigenous Peoples (Cespin), which assembles entities such as the Missionary Indigenous Council (Cimi). The parish priests of some of the Catholic churches and the members sponsored the collection of food, which according to Luís Alberto, is the main source of the donations.

So that these and other donations reach the place where the indigenous live, the liaisons are done through the partnership with the Sesai and the support of the Center for Human Rights (CDH), the Joinville People’s Solidarity Committee, the Joinville Public Servants’ Syndicate (Sinsei), and also, through volunteers, both of the Indigenous Pastoral and the Light-Network.

Concerning the permanent and friendly relationship of the Light-Network with the Sesai, Luís Alberto emphasizes: “it has allowed us to reconcile what is most urgently lacking with the gathering of donations to satisfy the need, without waste, since this body has oversight of those needs, and it is also done in a timely fashion, since the information collected on the demands of the villages reaches us first hand.”

“In 2021, the activities of this support network will continue. In January, new parcels of donations will reach their destinations; and in this way, during the rest of the months, while it is necessary,” emphasizes the coordinator. 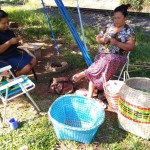 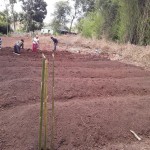 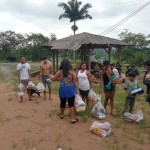