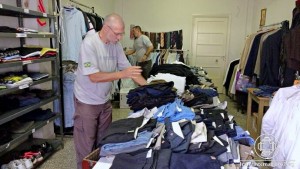 During the week, the work of the missionaries of the Fraternidade – International Humanitarian Federation – at Caritas Hellas, in Athens, was the distribution of feminine clothes in the main building and the organization of the storage nearby, where the greatest part of the donations received by the institution are kept.

With the Missionaries of Charity of Mother Teresa of Calcutta, the missionaries of the Fraternidade gave support in the two houses located in Athens. In House 1, the work was the preparation and distribution of food for breakfast and lunch, general cleaning, maintenance and small repairs and the accompaniment of one of the Sisters to a hospital to take a blood test. In House 2, which hosts refugee mothers with children, a part of the missionaries gave support in maintenance. 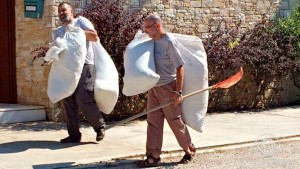 In the Association of Lagonisi, the organization of the storage of clothes was done, as well as help in their distribution to poor people. More than 20 bags of clothes for donation were received, which were included in the stock of the storage.

In the missionary base, maintenance tasks were conducted as well as cleaning of the house and the activity in the vegetable garde in the external area was resumed. 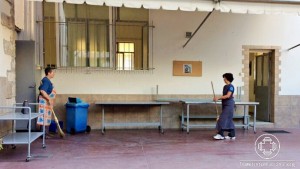 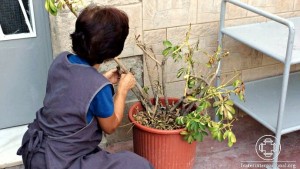 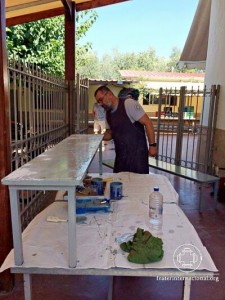 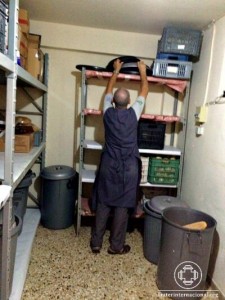