The Transforming Power of Small Actions

“Books do not change the world. Books change people; only people change the world.” This phrase of the poet Mário Quintana, can be applied perfectly to Celita Schneider, photographer, who on receiving Ana Regina Nogueira’s book Fraternity-International Humanitarian Missions from her boyfriend, Guilherme Valente, saw her life transform. The book tells the stories of the volunteer missionaries of the Fraternity – International Humanitarian Federation (FIHF), who gave of their services, love, and care to poignant humanitarian causes between 2011 and 2018, in Brazil and in more than 16 other countries of Africa, Latin America, Asia, Europe, and the Middle East, adding up to 23 missions.

Affected by the cover, she was not even able to open the book. When she began reading it, she couldn’t stop. And she didn’t stop. She contacted the Fraternity (FIHF), got to know the projects of the institution up close, and shortly after, the opportunity came for serving as a photographer in the shelters that take in Venezuelan refugees in Roraima. Celita Schneider, photographer and missionary of the Humanitarian Fraternity (FFHI)

“I wanted to be the eyes of whomever cannot be there. Through photography, people can see, feel that pain, they can feel themselves touched and contribute. Photography, videos, and books call to us, each in their own way, to wake up,” explains Celita.

Through Ana Regina Nogueira’s  eyes and lens, we were able to visit shelters, know people, learn about their daily life, their life stories; even at a distance, we shared fears, joys, and hopes. Her photography broke boundaries, diminished distances, drew us in closer. 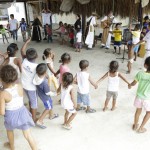 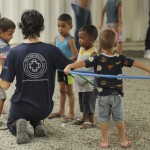 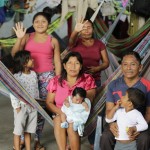 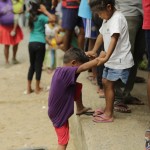 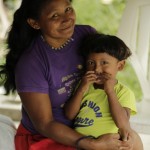 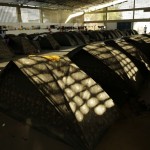 Photographs taken by Celita during her participation in the Roraima Mission

“Sometimes I ask myself where this will all end. Will it perhaps never end? Each bit of information I receive of what is happening all over the world, and I perceive that many situations are brought about through the actions of people, I feel discouraged. But it is there that the Humanitarian Fraternity (FIHF) comes in with its great diversity, which is union, brotherhood, love for a fellow being. And I feel that each can contribute and make a difference, even a small one,” she exclaims.

On June 20, the world commemorated, which is to say, brought to mind, remembered, the 25.9 million refugees all over the planet. On occasions such as this, we will understand the value of small actions, such as those of Celita, who help to expand our seeing this reality. Touched by that example, perhaps we may be able to feel a little more confident to act, believing that: “simple people, doing small things, in places of little importance, manage to bring about extraordinary changes.” 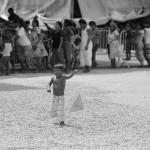 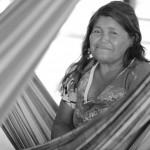 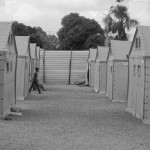 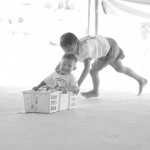 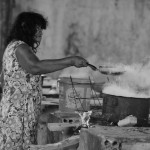 Photographs taken by Celita during her participation in the Roraima Mission

The Main Public Health Problem in the World, Cancer is Considered the Illness of the XXI Century