The lush tree of Figueira is the guardian of the entrance to Creative Life, the first area founded in the Light-Community of Figueira, affiliated with the Fraternity – International Humanitarian Federation (FIHF). Its origin involves many stories:

“The Figueira tree is very old. We don’t know for sure its complete history, but we do know its importance since a long time ago. The story goes that close to the tree a trail ran by that was crossed by cattlemen and their animals. The cattlemen sought refuge in the tree’s shade and in the base of its trunk prepared their food”, tells friar Supremo, that accompanied the foundation of the Light-Community in this place.

The tree became a representative icon that names the Light-Community, founded in the year 1987. To represent graphically this ancient guardian, the first logo was a simple illustration that sought to resemble the existing tree.

A few decades later, the renovation that now occurs in the community led to the inspiration of an illustration that is more representative of the current cycle of Figueira. The tree was considered with care: how to represent its firmly consolidated roots, that now sustain many branches and fruits? Slowly a new illustration was sketched by hand, conveying beauty, finesse, fortitude and movement.

The illustration was transposed to digital mediums, and the artwork was worked on by a volunteer designer from Fraternity – Humanitarian (FIHF). The new logo carries as symbolism the representation of ways for an evolutive and fraternal life.

The tree’s trunk is made up of three strong paths, the paths of consecration. The circle represents the rising of the internal sun, hugged by the branches that express hands in service. The branches sustain the fruits of manifestation. 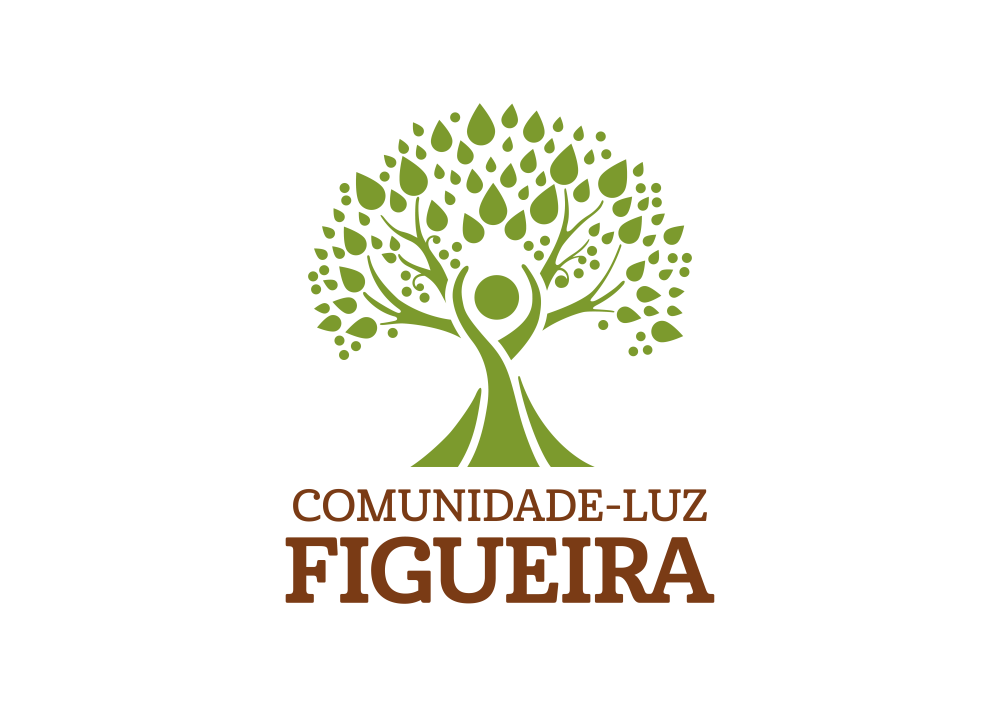 The new iconography summarizes thus the principles of life in a Light-Community.

The update of the logo is a new renovation cycle of the communications sector of the Light-Community of Figueira, as is the website’s construction, the updated graphic materials and visuals, and also the specialization and enlargement of the team.

Through the means of fraternity and service, may many more come closer to this Mother Tree.