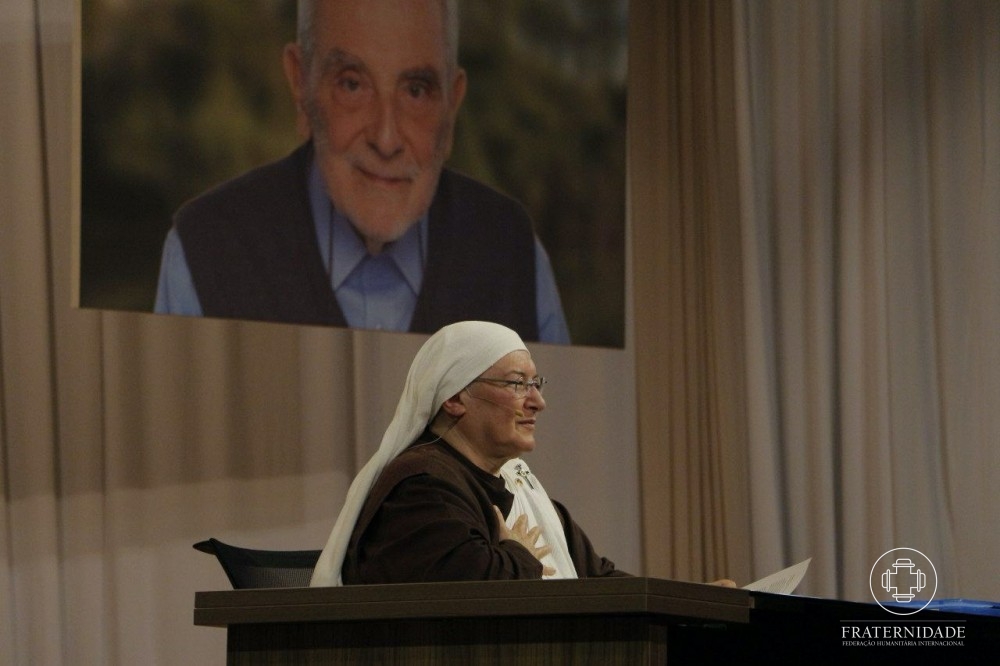 With the theme: ‘The Great and Definitive Awakening,’ the 76th General Meeting brought together more than 600 people, from March 7 thru 9, at the Light-Community of Figueira. The rest of the Light-Communities, Light-Nuclei, Marian Centers, and national and international Humanitarian Missions followed the transmissions online through Misericórdia Maria TV. The purpose of these meetings is to bring the collaborators together for a general update on the various sectors of the work.

At the opening, a member of the Permanent Guidance Council, Friar Supremo, described the reality of the Venezuelan immigrants, both indigenous and non-indigenous, who arrive daily in deplorable condition, physical, psychological and inner, to the States that are on the border with Venezuela. According to the Friar, some of them are being welcomed into the shelters and others settle in several places in the city, such as in abandoned establishments. 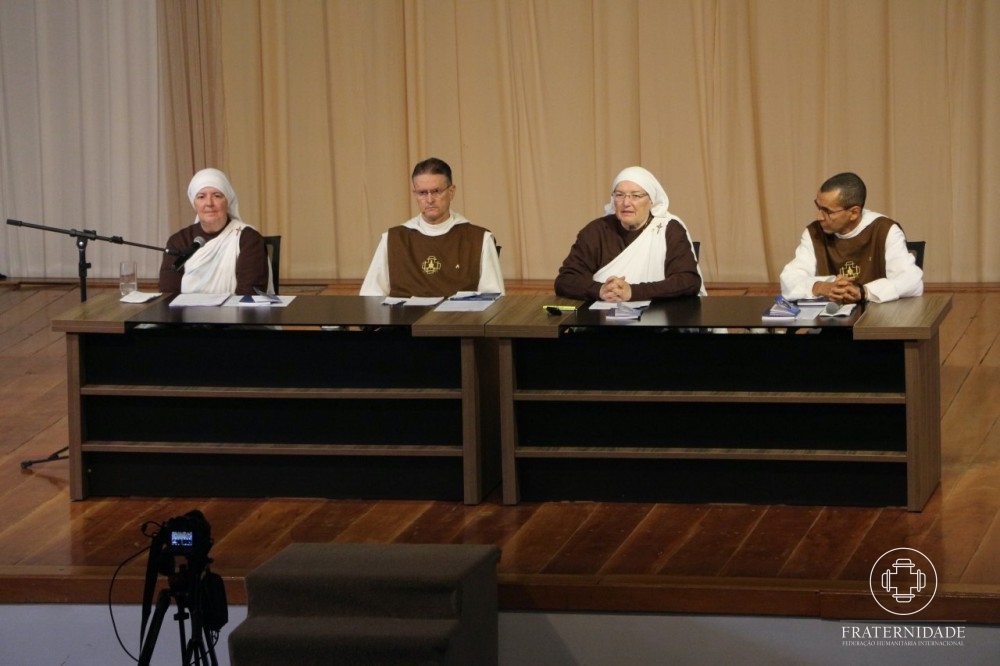 “The local population feels threatened and rejects them. The increase in violence, robbery, and diminishing job opportunities is attributed to them. We are striving to find lasting solutions for attending to at least those who are in the shelters. We look for options that point out new paths for the people that lack an opportunity for rebuilding their lives,” said Friar Supremo.

The general administrator of the Fraternidade – International Humanitarian Federation (FIHF), Friar Luciano, spoke on the second day of the Meeting about the feelings of generosity, compassion and peace that are to be found in each human being. And he suggested that each participant ask themselves: “Where are these feelings in me? What interferes with their manifestation?” 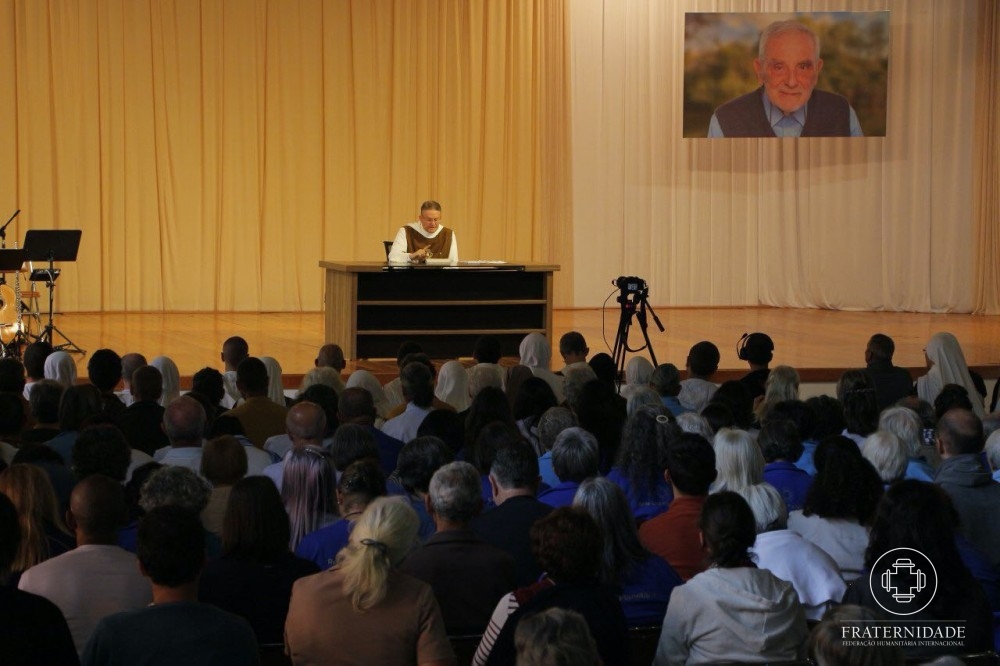 Mother María Shimani de Montserrat, a consecrated monk of the Grace Mercy Order, began her talk reminding everybody that “knowledge will set you free.” “We need to know ourselves. Not to promote our personality, but rather so we can know what our task is in the Greater Plan,” she emphasized.

Mother María do Salvador, a member of the Permanent Guidance Council and coordinator of the Light-Community of Figueira and the House of Light on the Hill, pointed out that selfless service and love were among the main themes and updates to be addressed during the General Meeting

According to the mother, to be present with other brothers and sisters who serve was very important because, according to her, together they were able to renew the call to service. “We must always be prepared for what is needed for others. This means not to be concerned about ourselves and with our small problems, but rather with the planetary difficulty, the difficulties of countries and places. In this way, we can be very attentive to love, and eliminate  indifference from our hearts.” 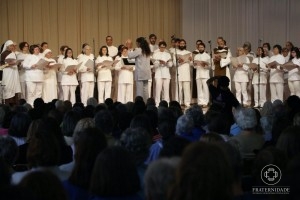 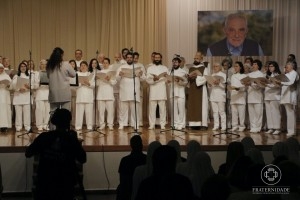 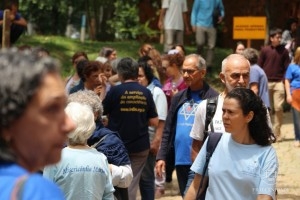 In Roraima and in the City of Manaus, Shelters Integrate Venezuelan Refugee Children and Youths with Recreational Activities

The Man Who Donates Books