The relationship of the human being with the external world 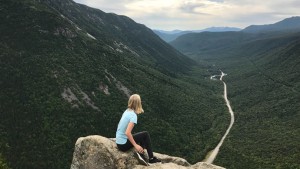 The relationship of the human being with the external world leads them to create mental structures, form-thoughts to which their denser bides integrate and by which they begin to be conducted and directed. In daily human life, by the very dynamics existing in the very heterogeneous collective etheric (energy) plane of vibration, these forms are created and dissolved with high speed; they do not get to be vitalized, with the exception of the evolutionary ones, vivified by beings that dwell in supra-mental planes or other negative ones, maintained by involutionary currents.

Listen to the audio of Trigueirinho about the theme

When you have a more retreated life, in a place that preserves certain vibratory stability, the thought-forms tend to gain greater power. They remain active for a longer time and are more vigorous, as they feed on the energy of expansion active in the aura of the individual (energy they emit) or of the group that is having this kind of experience.

As the energy work is impersonal, neutral, it causes both positive and negative points to emerge. The Spiritual Hierarchy can use a group life of prayer and surrender to disseminate in the planetary mental plane specific thought-forms, uniquely energized and capable of acting with higher potency. However, it may also happen that the emanations of the human characteristics of the members of a group that offers to have this experience be vivified and disturb much more than if they were generated in conditions common to earthly living.

The creative work with the energies of the mental plane

The creative work with the energies of the mental plane at the service of evolution, although many pioneers began it, has not been assimilated yet by humanity in general. As in any sector of existence, if the individual launches to a relationship with these energies without being conducted by the inner wisdom, they can take wrong paths. However, if this relationship is utilized to manifest forms necessary for the Spiritual Hierarchy, which always comes to happen under inner inspiration, and not by choice of the conscious part of the being, it may constitute a fertile field of service and donation.

Normally human beings do not perceive the effects they provoke in the denser planes of consciousness; however, if they are available for a life dedicated to the inner contact, they become more perceptive to what happens and come to have greater care with what they are permanently generating, especially on the mental plane. At the moment, this is one of the most conflictive planetary levels, which, because it has considerable influence over the others, more material ones, must be seen with special attention.

As they are not sufficiently awakened to the inner world, often the individual is harassed by involutionary forces, entering crises and conflicts without even knowing how and why that had a beginning. In this process, one point is essential, and in different ways it is present in all authentic spiritual teachings: the mind must focus on the highest possible level that it can conceive, on that which is often called Light, or God.

The mind is, for contemporary humanity, its battlefield, but it could transform into its field of service and instrument of evolution if it sought to purify it, observing an occult law that states: “energy follows thought.” The evolutionary path is an eternal proceeding, it is a continuous change and transformation, always toward states in which the being can more perfectly express the vibratory pattern that is reserved to them since their origin.

Extracted from the book: “The Creation,” by Trigueirinho, pages 59 to 61.
Irdin Audio – Complete at: O serviço do corpo mental 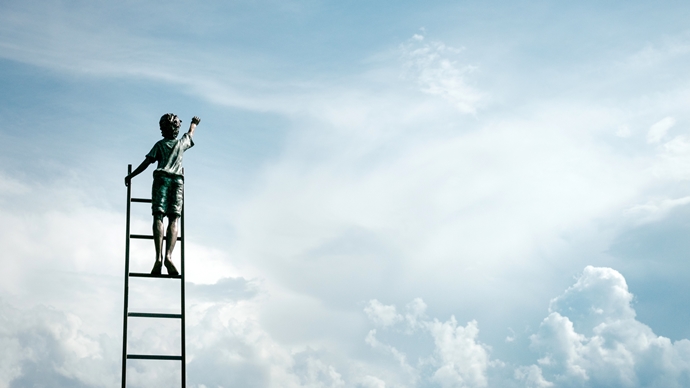