The Community-of-Light of Figueira held its 58th General Meeting 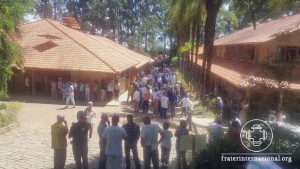 About 1,200 people who came from the Americas, Europe and Africa gathered in the Community-of-Light of Figueira to participate in its 58th General Meeting, which took place from March 9 thru 12. The meeting updated everyone about the geographic expansion and the deepening that is reaching the spiritual work begun by the spiritualistic philosopher José Trigueirinho in the region of Carmo da Cachoeira, Minas Gerais, Brazil.

Trigueirinho and Mother María Shimani de Montserrat, a nun of the Grace Mercy Order, currently conduct the work, and shared information about the tasks developed in several parts of the world, such as the United States, Europe, Mexico and Central America. They also touched on themes that concern the spiritual values of life, the missions of humanitarian help and the services of prayer that the work promotes on the whole planet, for peace and fraternity. 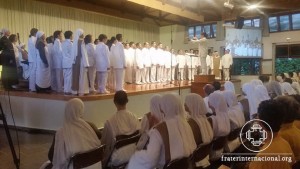 During four days there succeeded in an intensive way numerous conferences, presentations of the Choir of the Communities-of-Light and moments of group prayer. Around the hall several stands were placed, where the Fraternidade – International Humanitarian Federation – and its affiliates could interact with those present.

In these stands were represented, besides the Fraternidade, the Community-of-Light of Figueira (which had a place for its campaign for the purchase of the Lands of the Sun and of the Lands of the Fraternity, and another for the distribution of pure seeds preserved in the community), as well as the communities-of-Light of Fraternity (Paysandú, Uruguay), of the Brotherhood (Córdoba, Argentina) and of the New Earth (in the state of Rio de Janeiro, Brazil).

There were also  stands for the Planetary Network-of-Light, the Grace Mercy Order, the Choir of the Communities-of-Light, the House of Light on the Hill, the Francis of Assisi Park (the Kennel of Lavras) and the Association Mary (which had a stand for the distribution of sacred objects and another stand for the dissemination of the Campaign for Peace). 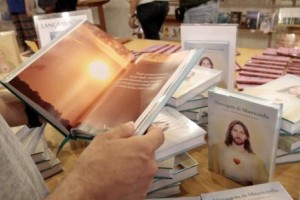 The bookstore of Irdin Editora conducted three launches, among which the book “Mensagens de Misericórdia” (Messages of Mercy), which gathers messages transmitted by Christ Jesus from January 2013 and January 2014, through Friar Elías del Sagrado Corazón, a visionary monk of the Grace Mercy Order. Also launched were two collections of conferences by José Trigueirinho in pen-drives; the first one is an “Anthology about the Kingdoms of Nature” (in Portuguese), a compilation of 31 hours of conferences offered throughout 16 years and the second one is a compilation about the “Rays”, with 19 hours, containing conferences given throughout 24 years. 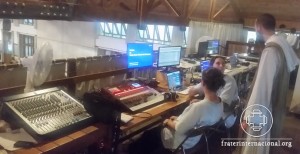 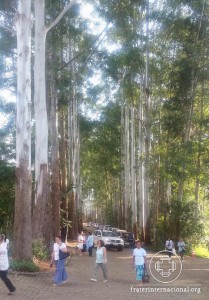 “I consider what we are living in this Meeting a lesson for the whole world: to see more than one thousand people, from different spiritual traditions and approaches, gathered in heart and mind to alleviate the pain and the world suffering, through prayers pronounced with lots of love. I feel deeply inspired and grateful to see so many people willing to support the spiritual process of the North-American nation”, said Micha-El, a member of the Network-of-Light of the United States.

Pilar Marbán and María del Mar Toledo are two Spanish collaborators from the Network-of-Light of Europe who returned to the General Meetings after nine years. Both agreed it is “an impressive and wonderful work”. Pilar added that “the task ahead for Europe is very important and will demand from all an extra effort because we are few”. In similar terms, María del Mar concluded: “I feel that, as Europeans, we have to keep maturing a lot, in order to continue on this spiritual path”. 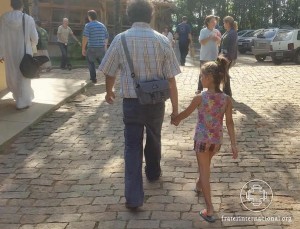 To the Nicaraguan Alba Palacios, of the Network-of-Light of Central America, it is “a wonderful work, that unites consciousnesses and nations, opening hearts, building a unity and awakening humanity for the life of the spirit”.

“I am returning to Figueira after two years, and in this time I perceive an important growth in the openness of people, which is permitting to broaden the quality of the spiritual work”, highlighted Andrés Oyarce, the coordinator of the Network-of-Light of Chile.

“We are deeply grateful for this General Meeting, which is a true deepening of spiritual impulses for all”, considers Celina Santos, a member of the coordination of the Network-of-Light North-Northeast of Brazil. She commented that in that region the group is working hard to sustain the recent manifestation of the Nucleus-of-Light of Figueira in Roraima. 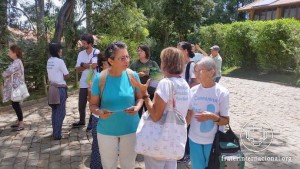 “It is a very strong and mobilizing experience, due to all the energy that manifests and to all the information received. We reach such a high vibration that we wish we could keep it and take it to our places of origin”, stated in his turn Juan José Caliá, a member of the choir of the Network-of-Light of Buenos Aires.

The General Meetings of Figueira have been taking place every semester, in March and September, since 1988. 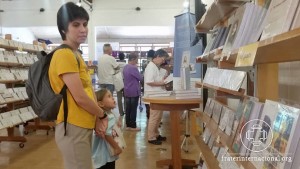 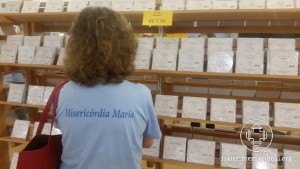 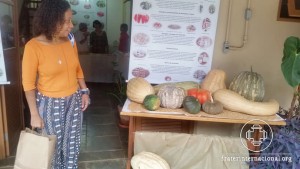 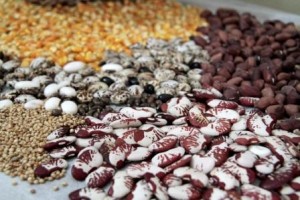 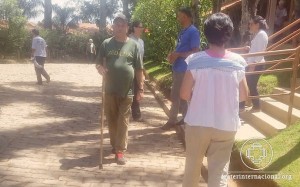 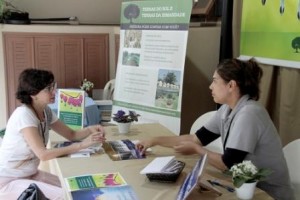 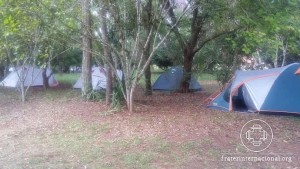 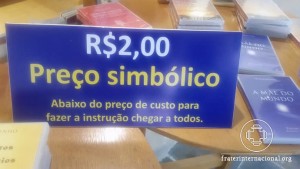 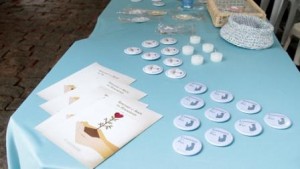 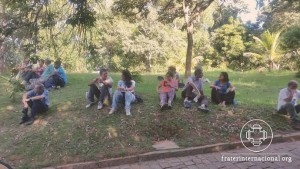 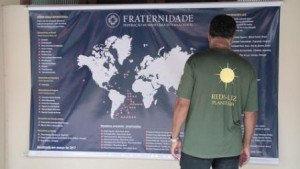 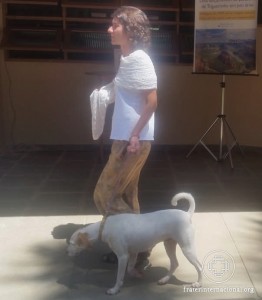