Note on the Death of Friar Ameino

Human life is placed within well-defined cosmic rhythms, which are reflected on Earth, and the biography of a being can reflect those rhythms, according to the individuality of each being and their own qualities. The cycle of sevens is one of those rhythms, familiar to us and close to our outer consciousness.

Today, in the year when he would have completed 70 years in his trajectory on this Earth, our beloved Friar Ameino, baptized José Maria Amorim Campos, by many called Clemente, left for other realms.

After a tireless journey of service to others and to nature, dedicating his life to make Healing possible for all, our beloved brother departs, leaving a legacy for all of humanity.

On this special occasion, we will share a brief unusual biography with everyone, which was being prepared to be a part of his new publications.

All our reverence and gratitude for this great being that has had us go on unforgettable journeys through the world of healing. 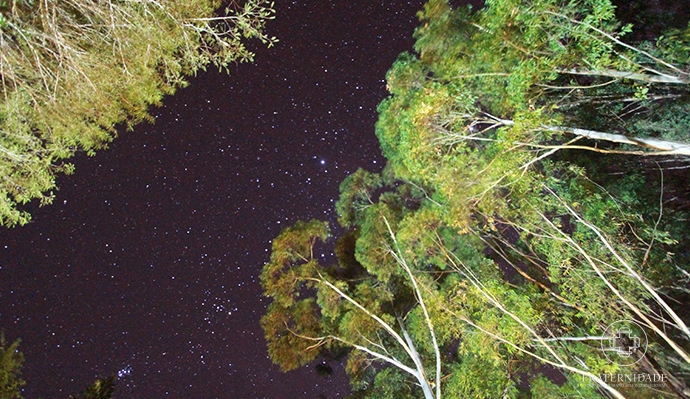 Human life is placed within well-defined cosmic rhythms, which are reflected on Earth, and the biography of a being can reflect those rhythms, according to the individuality of each being and their own qualities. The cycle of sevens is one of those rhythms, familiar to us and close to our outer consciousness.

And so, in the great cycle of the first three sevens, a decisive stage of formation takes place in a being. The author, born to a religious and peaceful family, in a quiet city in the interior of Minas Gerais, Brazil, wakes up to a genuine religiosity in this environment, to a devotion and reverence for the sacred side of life, which the world no longer offers to children. From 12 to 16 years of age, he attends secondary school at a semi-boarding school, the Colégio do Caraça, a traditional religious school in Minas Gerais, today located in a Natural Heritage Private Reserve, the Caraça Natural Park, or Sanctuary Complex of Caraça, also called Sanctuary of Our Lady Mother of Humankind. In this Natural Sanctuary he receives strong impulses from his professor priests in the subjects of Natural Sciences and Mathematics, which lead his consciousness into the mysteries and beauty of Nature and its Kingdoms, of Numbers, of Astronomy, launching indestructible seeds into his being that were to blossom in future researches into Sacred Geometry, Cosmo-Botany, into the Laws of Creation and Cosmic Life. In 1966, he completes a cycle of sowing and now begins his intense cycle of academic and professional training. He leaves the Internship and decides to study Medicine. And already in the middle of his medical degree, somewhat frustrated by medicine in general, he decides to abandon everything. At that moment, a being mysteriously appears on the scene that causes a profound change in his life and his destiny. It was, in fact a meeting between beings that had known each other for eons: a genuine Teacher, a blessing and a grace when we meet them. He was then guided, under that light, to continue and complete his degree in Medicine, which happened in 1970-1977 at the UFMG.

With diploma in hand, and still with no perspective on how to proceed, he is led to a secluded Clinic in São Paulo, almost unknown until then, where after a brief interview, a new meeting takes place, which his inner being was already expecting. In one month, he begins his training in Anthroposophic Medicine, a scientific-spiritual approach to Medical Science and Art, based on anthroposophical Spiritual Science, created by R. Steiner (1861-1925), the result of his long inner and clairvoyant research. That first cycle at the Tobias Clinic, SP, ran from 1978 to 1982.

From 1982 to 1986, his destiny opens up, and he is faced with a rare opportunity of being able to further deepen his training in anthroposophical clinics and research institutions, in Europe. In an intense course of several months, he visits the entire great network of anthroposophical hospitals of Germany and Switzerland. Then, during three years, he works in the pediatrics area of a large hospital with an anthroposophical focus. 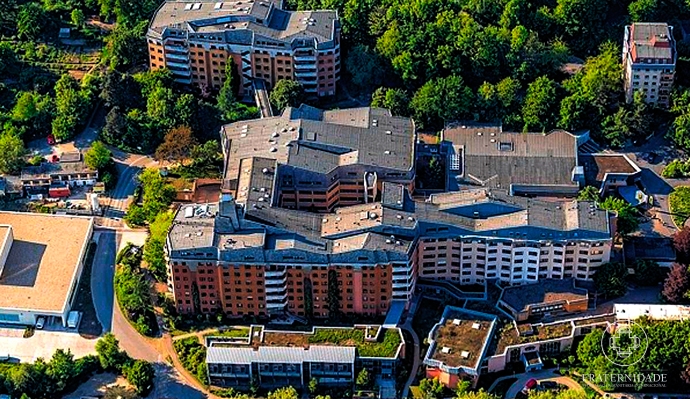 In Dornach, Switzerland, at the worldwide headquarters of the anthroposophical movement, he worked for three months in the Natural Sciences Sector (Das Glashaus), in Goetheanum, with the method of sensitive crystallization with copper chloride, which allows the indirect visualization of the invisible etheric forces in substances, through the spatial arrangement of the copper chloride crystals. It was the only worldwide institution that carried out such research. It was a fertile period of intense learning, studies and remarkable experiences for all of his life; also, one of contacts and meetings that would define his own line of future research.

Having returned to Brazil, he worked for two more years at the Tobias Clinic, where he started training in anthroposophical medicine, then he unexpectedly receives the invitation of José Trigueirinho Netto to take over the Research Sector of a Spiritual Center that was yet to take shape in a rural area, located in the hilly landscape of the South of Minas.

In August of 1988, he joins a small group of pioneer beings, which began to lay the foundations and seeds for what, after a while, would become the Figueira Light-Community. From that point, in light of the vast and real Laboratory of Life, he begins his own research and his own therapeutic methods. Thus, with his more mature soul, and in direct attunement with the unlimited plant and mineral resources of Mother Nature, an intuitive, unforeseen knowledge begins to emerge silently in his consciousness, which will lead him into discovering dozens of subtle medicines, formulated and distributed free of charge. And this mysterious and occult process takes place in close attunement with the growing needs of beings that came to visit the Center. Vida Criativa, one of the areas of the Figueira Light-Community (September/2007)

In his 12 books, initially published in Portuguese, with some in Spanish, the ways of preparation of each medication, with their indications, were recorded. And also, therapeutic procedures for home use, such as compresses and poultices of herbs, clays, and mud; seat baths and immersion baths, and footbaths. One of his books deals with a technique for manipulating the spine, called Praxis Vertebralis. In the recordings of some of his lectures, he speaks of new concepts about diseases and their prevention, about healing, nutrition, and the influences of the Cosmos in us and in the Kingdoms of Nature.

The creation of a Laboratory for the Manipulation of Medicinal Herbs and Plants expands into the materialization of subtle medicines, which marks the beginning of his third great cycle of sevens, in which there is an intense life of service, research and assistance. The first results of the previous cycles begin to emerge and manifest from 1992 to 2013. And signaling the entrance of a new stage, he resumes his monastic life, consecrating himself as a monk of the Grace Mercy Order, certain that the inner disposition for a continuous re-consecration of the self is what indicates the Cosmic Path of every being, the next evolutionary stage of this human race.

In the last years of his life, and in the nature of a spiritual retreat, Friar Ameino dedicates himself to writing numerous articles on healing and health, published here on the FIHF website. He also prepared other projects that will soon be published by Irdin Editora. A lover and tireless researcher of nature until the last days on this material plane, he devoted himself to accompanying the development of the forests and the thickets of the Figueira Light-Community.

Friar Ameino (Clemente, Dr. José Maria Campos) was a consecrated monk of the Grace Mercy Order, clinical doctor and, above all, an unconventional researcher.