Missionary Youth for Peace brings comfort for the Elderly in Buenos Aires, Argentina 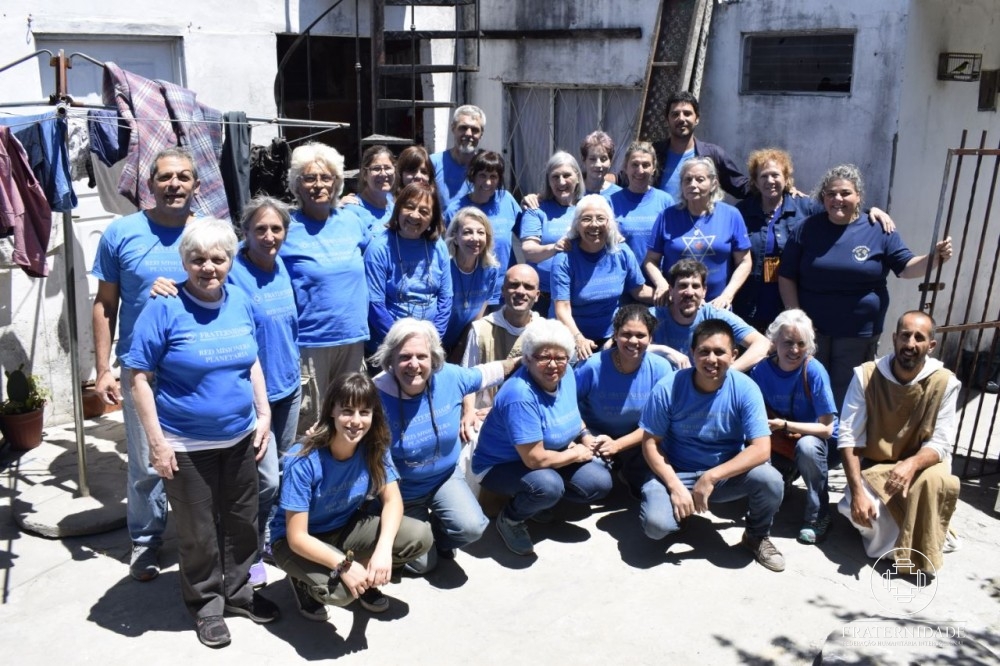 On December 21st and 22nd, a group of about 25 people, including Missionary Youths for Peace and members of the Light-Network, went to the San Jorge Home for the Elderly, in Blanco Escalada, Buenos Aires, where another Missionary Event for Peace took place in Argentina. 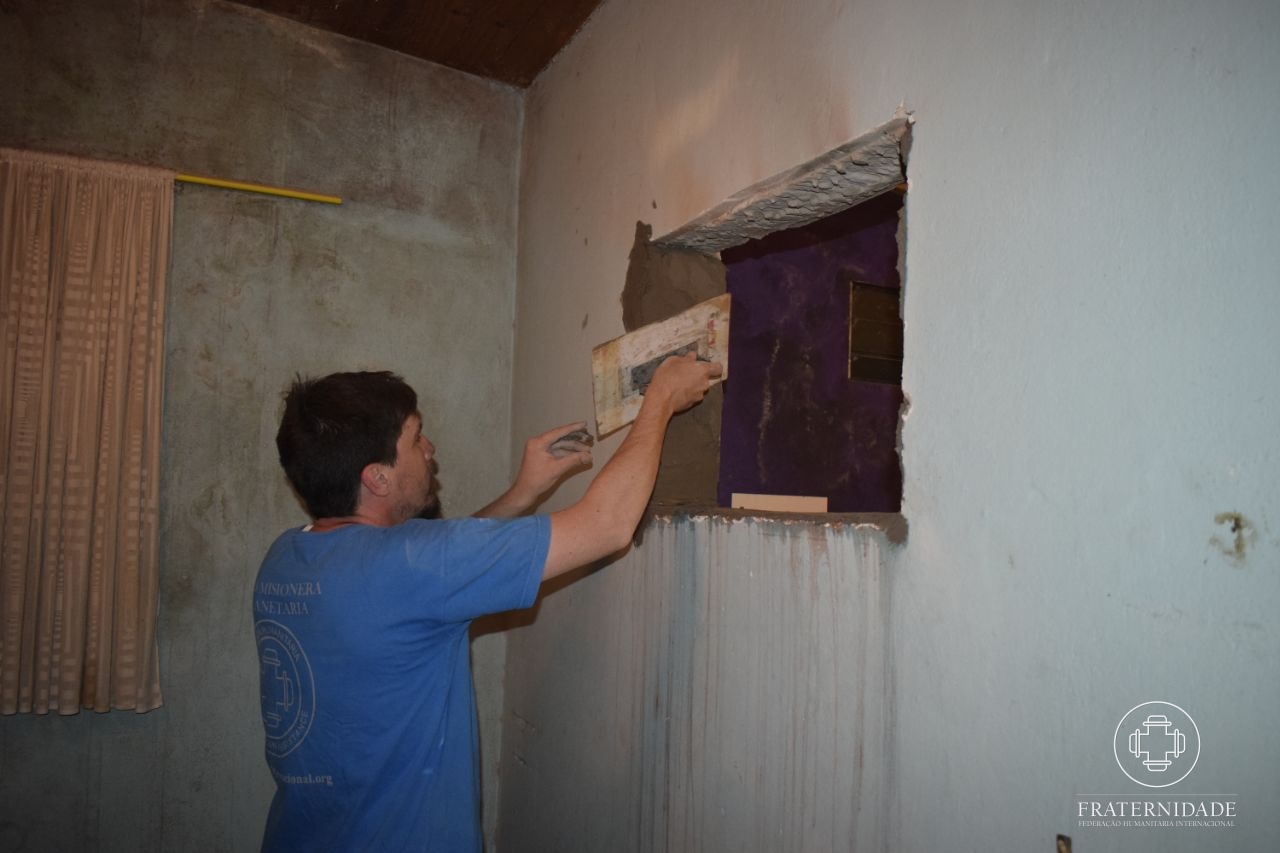 The group did a restoration of the building through manual labor, such as opening a new window, plastering walls and new electrical installations which allowed the elderly that live there to have a more comfortable facility. 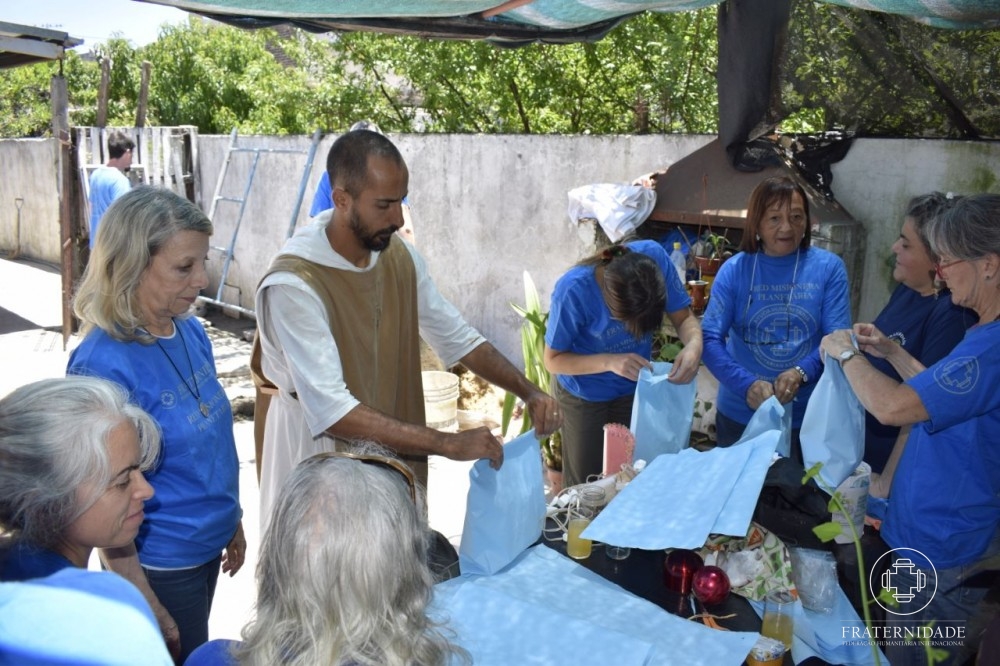 “The emotion of all those involved was noticeable, of both the Missionaries and the elderly of the San Jorge Home. There was a very active participation of all those present, which helped in the carrying out of the Event”, tells Viviana Marcela, the coordinator of the Missionary Youth in Buenos Aires: sharing her feeling of being part of the Event in her country. Erik Escobar, of the youth group, tells that, although the event was very intense, we all worked with great joy. 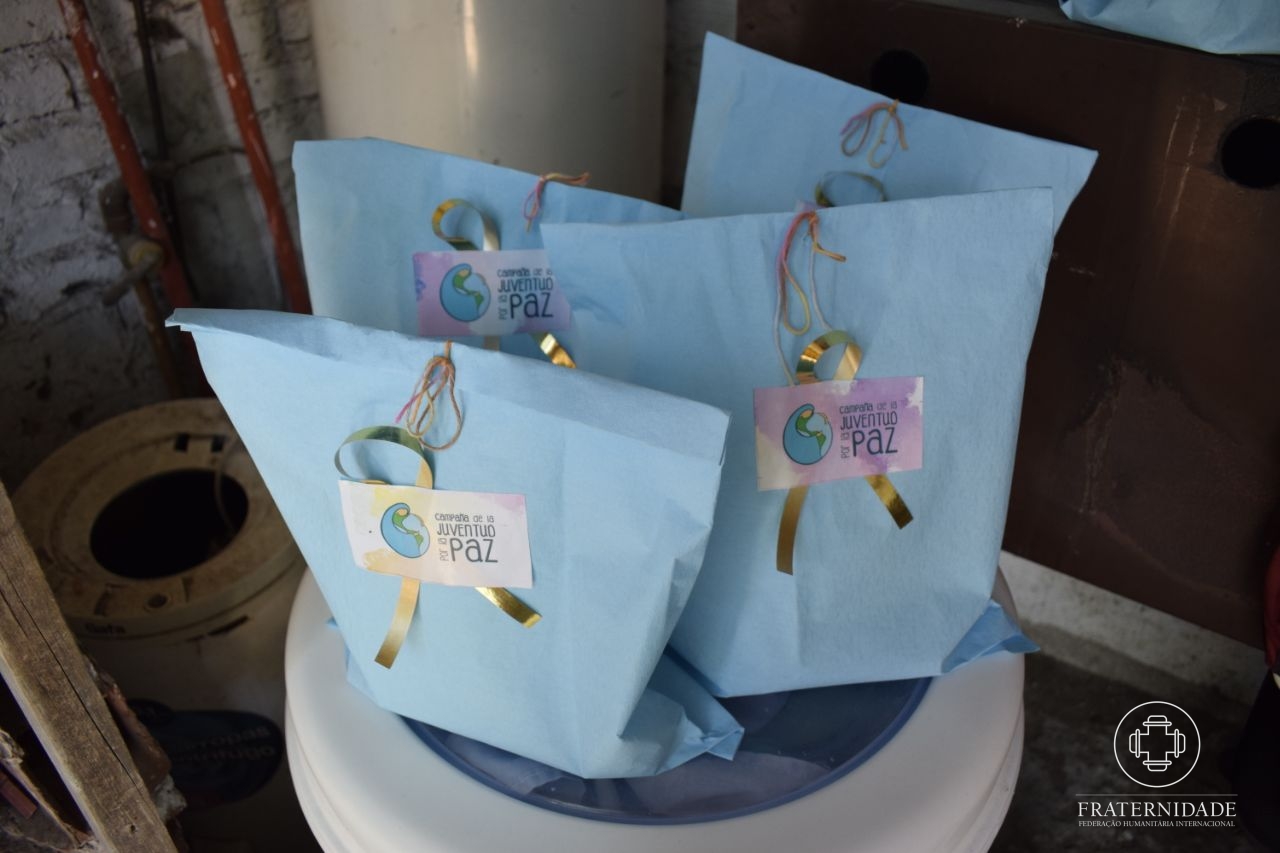 The group also organized a Christmas ceremony, in which each elderly person received a present from each Missionary, as a way of remembering the latter’s having been in the home. The event ended on Sunday, bringing together all the participants and residents in the home, where they sang and prayed, as a way of thankfulness to the Sacred, for the accomplishment of the mission. 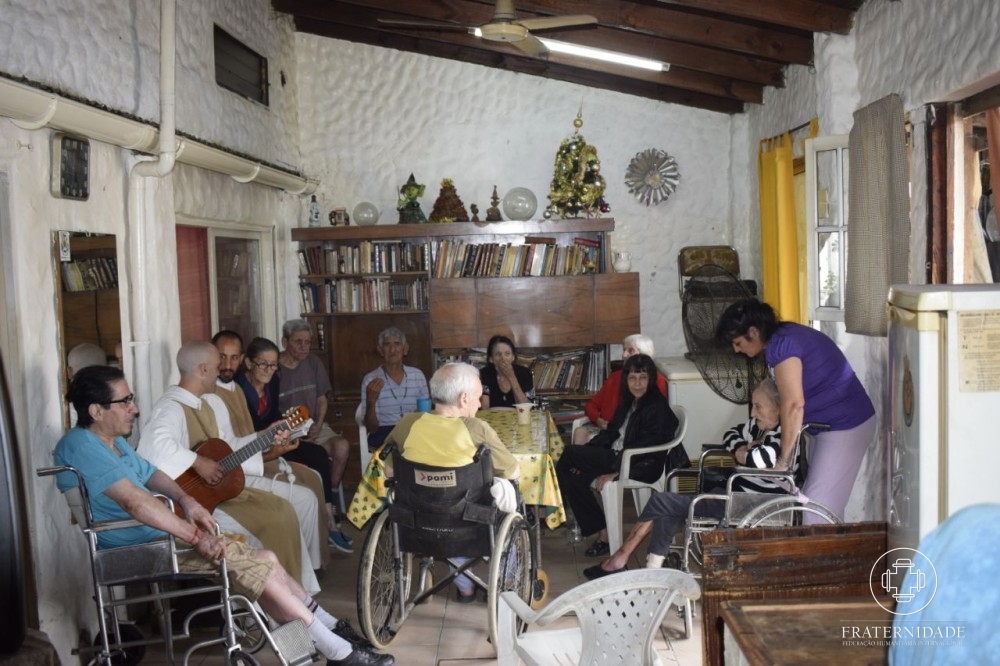 Would you like to participate in missionary activities and have enriching experiences like this one? Learn how!