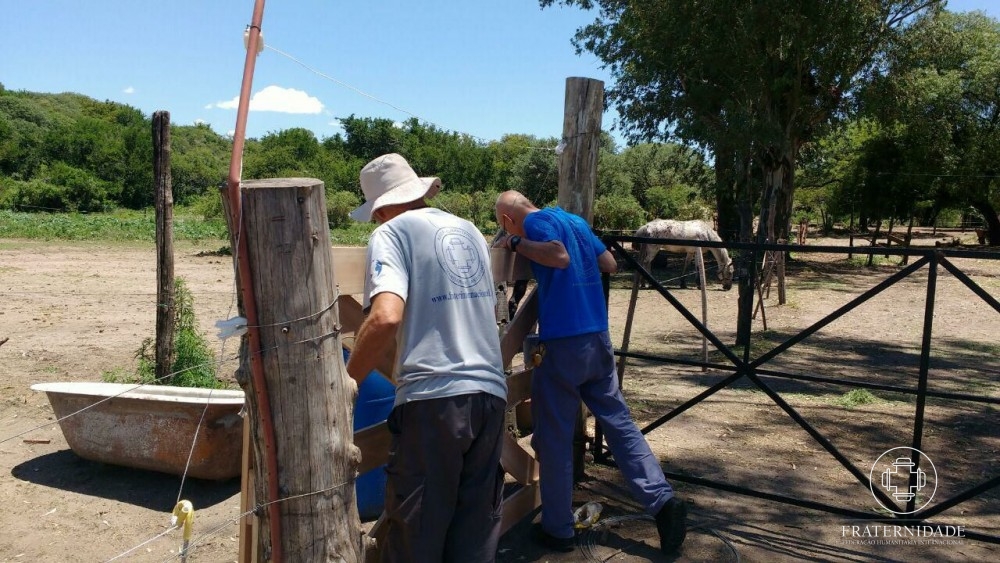 In December of 2019, a group of the Missionary Youth for Peace with approximately 20 people went to the Sin Estribo (No Stirrup) Foundation, in Rio Ceballos, Cordoba, in Argentina.

This foundation is dedicated to rescuing horses and other animals  suffering abuse and giving them the necessary care and shelter. 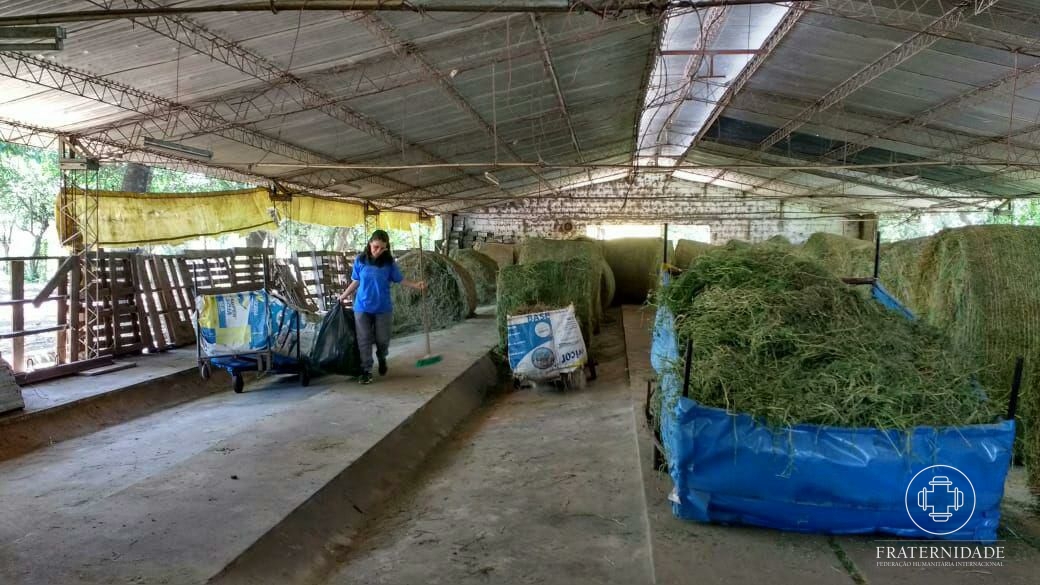 Activities such as cleaning stables, building a new entry gate, repairing barbed-wire fences, cleaning and organizing food storage, among other things, were carried out with the support of the volunteers of the Fraternidade – International Humanitarian Federation (FIHF), which allowed the tasks mentioned above to be accomplished more effectively.

“We perceive the importance of participation of young people in this project of supporting Sin Estribo. It is a foundation with the objective of supporting the animal kingdom, especially horses in abuse situations,” comments Marcos Renaudo, coordinator of Youth for Peace. 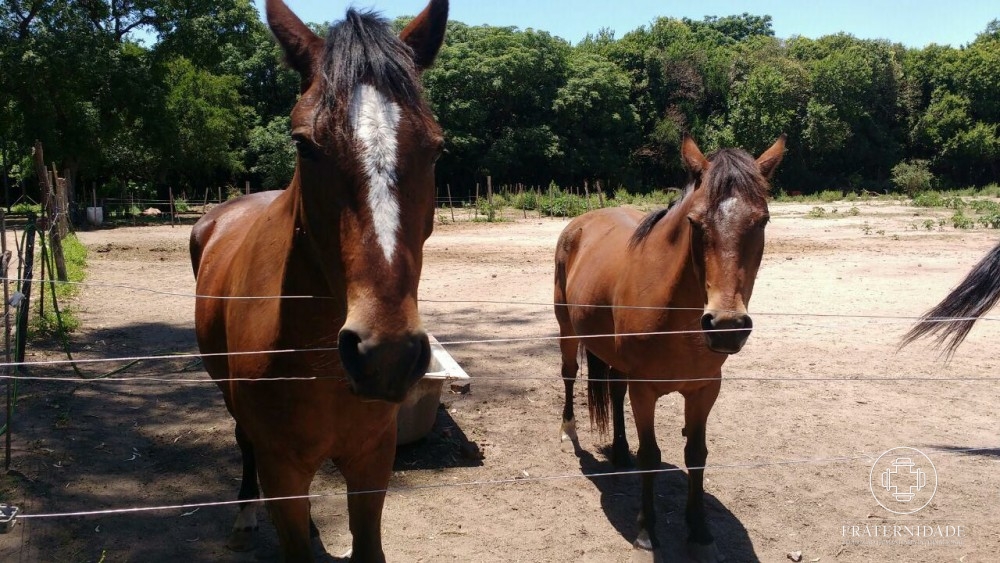 This movement has been looking for places in which the young people of the city of Cordoba can have the opportunity of service by assisting those who need it the most. The choice to help the foundation comes from the feeling that the young people are highly sensitive and open to connecting with the environment, with nature, and with animals.

Marcos says that they have already had other opportunities to visit the animal shelter, and have been supporting the cause for almost a year. He also adds that all those involved share the same joy and willingness in being able to contribute to such a noble cause. 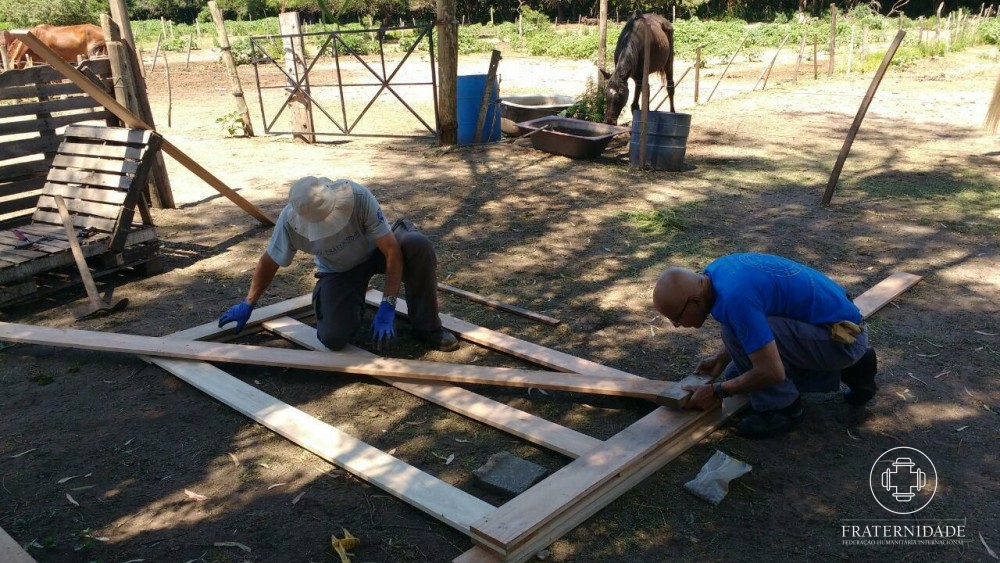 “The group continued to be very active and we feel that the objectives set by the foundation were achieved,” he concludes.

To encourage other young people to participate in the missionary activities, the group from Cordoba has been using their free time to speak with others in the city’s public places, as well as on the social networks. 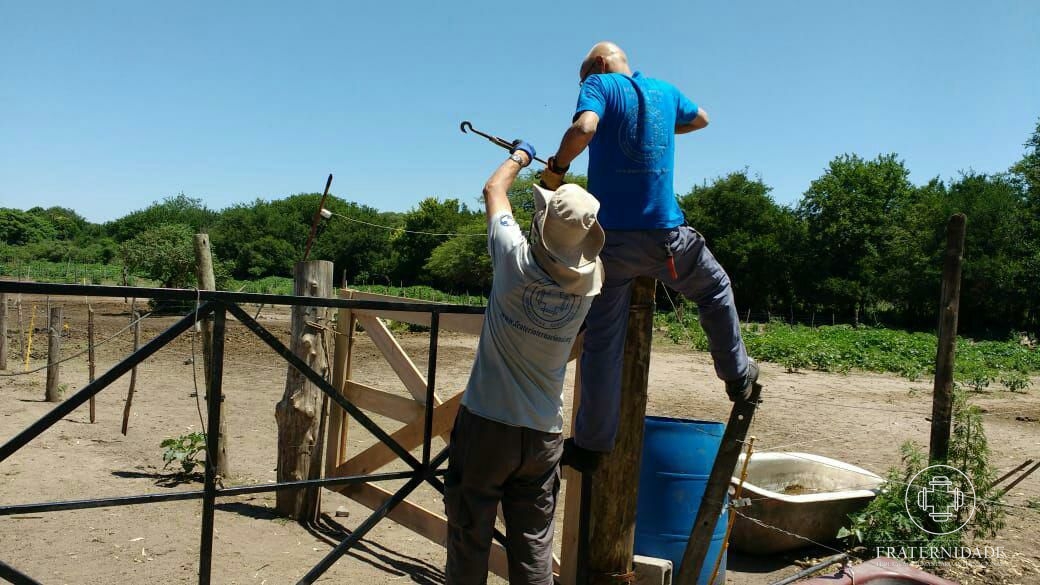 At the end of the meeting, there was a moment of prayer and gratitude on the part of the full-time volunteers of the organization and an invitation was extended to the missionaries to return again.

Participate in missionary activities by signing up!