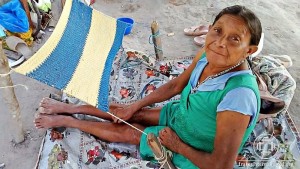 Two Warao Indigenous people collaborated in the bakery of the Integrated Center of Attention to the Disabled, for the production of bread for the CRI – Center of Reference for the Immigrant.

Organization of the activities related to artisanship and meeting with the artisan women. Payment of the pieces sold at the fair that took place on Sunday and return of those which were not sold. 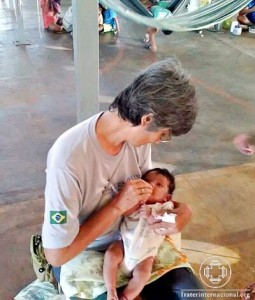 Administration of medicines to the immigrants.

Accompaniment of Venezuelan non-Indigenous immigrant to the dentist and of other immigrants to the doctor.

Missionaries of the Fraternidade – International Humanitarian Federation – went to the Nucleus of Treatment Outside Domicile (TFD), connected to the Roraima State Health Secretary (Sesau/RR), where they touched on the necessary procedures for an immigrant to go to the city of Manaus to undergo a chemotherapy treatment.

Bus of the Fire Brigade transported Warao Indigenous immigrants to the Federal Police to receive documents.

A team of the Special Indigenous Health Secretary (Sesai) was in the CRI and conducted medical assistance in the white container. Several prescriptions of medicines were made as well as referrals for exams.

Payment to the artisan women of pieces that were sold.

A non-Indigenous Venezuelan immigrant was referred to the shelter of the Gymnasium Tancredo Neves. Students of the Baptist Roraima Institute (IBR) visited the CRI and made donations.

Activities of artisanship, with pauses for body stretching.

Nail-trimming and games with the children.

Arrival of some members of the technical team hired by the Labor and Social Welfare Roraima Secretary (Setrabes). The group is formed by a general coordinator, an anthropologist, a psychologist, a social assistant and two socio-instructor agents. The hiring is for a period of six months and was carried out with federal funds.

Activities of harmonization in the Nucleus-of-Light of Figueira in Roraima.

Ambulance that came to the shelter from the General Hospital of Roraima left an Indigenous immigrant of the Pemón ethnic group. He had his leg broken in an accident and underwent surgery. 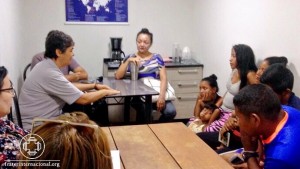 Missionaries and Setrabes in pacification activity

Members of Public Security of Boa Vista visited the CRI.

Missionaries of the Fraternidade, with the help of the technical team of the Setrabes, carried out the pacification between two familes in the shelter. 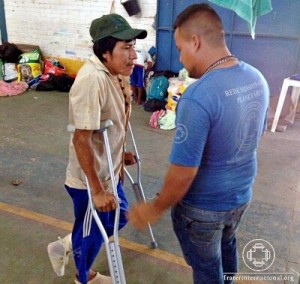 Care in feeding and lodging for the newly arrived Venezuelan immigrant of the Pemón ethnic group. A pair of crutches was obtained for him, who could not walk due to the surgery. “He became very content with the arrival of the crutches, which symbolized for him his independence”, said Claudia, a missionary of the Fraternidade.

Arrival of two containers donated by the Canadian Embassy in Brazil. One of them will be used for health attendance and the other for education. 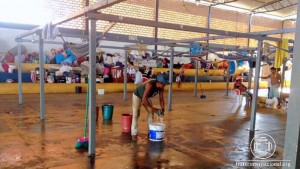 Cleaning of the gymnasium of the CRI

Organization of the files of the pieces of artisanship finalized and which will be exhibited at the Fair of Artisanship at the Anauá Park.

Cleaning of the gymnasium of the CRI.

Application of anti-rash creams in babies.

Pacification of arguments between couples in the shelter. 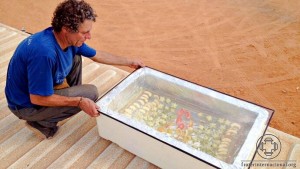 Pemón Indigenous immigrant was taken to hospital due to the situation of the wound in his leg and was hospitalized. 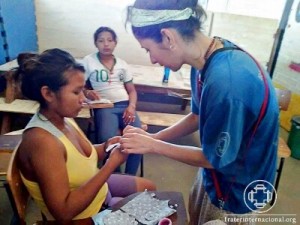 Harmonization of doors and internal and external walls of the blue container of the shelter.

The first class was imparted of “fuxico” (sewing technique) for youths and adolescents in the CRI.

A military Police officer was in the CRI to find the mother of a Warao boy who had an accident when he fell from a tree on a street in Boa Vista. 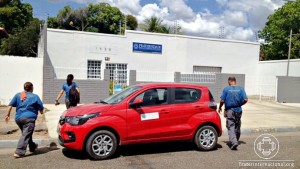 Office of the Fraternidade in Roraima 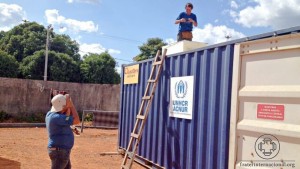 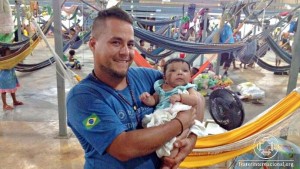 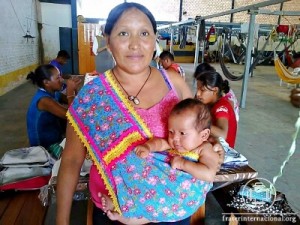 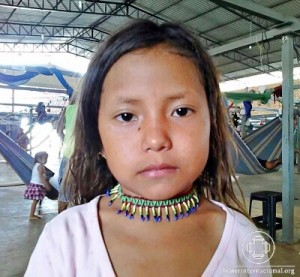