The Thursday, 30, in the CRI – Center of Reference to the Immigrant had the visit of members and students of the IBR – Baptist Institute of Roraima, who gave the donations received in a campaign conducted in the institution. Provisions and personal hygiene items were received.

The group of the Fraternidade continued with the raising of donations at the supermarkets of the city of Boa Vista and the refugees received dental assistance at the vans of SESAI – Special Secretary of Indigenous Health, which are in the shelter and assisted the refugees until Friday, 31.

On the 31st, the raising of food occurred in the Fair of the Producer, in the city of Boa Vista, where greens, vegetables and fruits were raised.

On Saturday, the group conducted raising of food at the supermarkets and the dinner in the CRI was offered by Fazenda Esperança (Hope Farm), which brought 134 packed dinners.

On Sunday, 2, the second meeting of the choir in the Nucleus-of-Light of Roraima was conducted, with the participation of members of the Network-of-Light, residents, monastery and missionaries.

“We could see the change, both in the Polyclinic and in the General Hospital of Roraima, in people’s expressions upon seeing the respectful and adequate treatment given to the Indigenous people that I was accompanying. I think we are raising awareness for a change into a more welcoming behavior concerning them. I also perceived that the sisters of the Network-of-Light of the city and the missionaries, who give the whole support to us, need help. So the request of Mary and of Saint Joseph for us to move is true and necessary”, said Miriam, a collaborator from the Network-of-Light of Niterói who participated in the activities in the Roraima Mission. 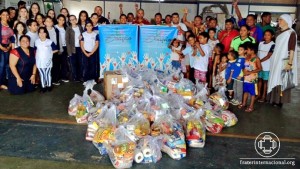 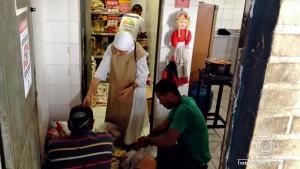 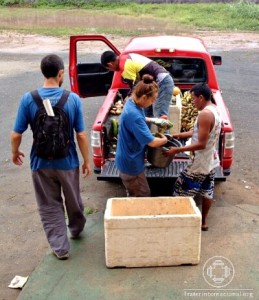 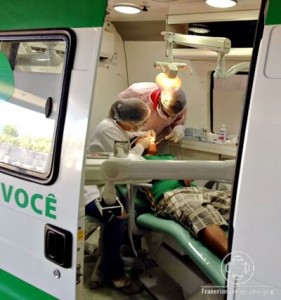