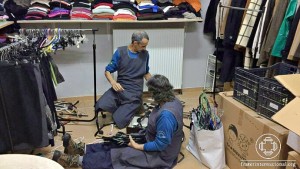 Fraternidade – International Humanitarian Federation, continues with its team installed in a base in Greece, on a permanent mission that began in 2016.

On the first day of this week, the missionaries spent the day with the Sisters of Charity of Mother Teresa of Calcutta. They prepared food to be served, assembled the Manger and organized male clothes for donation. Then, they took these clothes to the Detention Center, where are sheltered refugees with document issues. 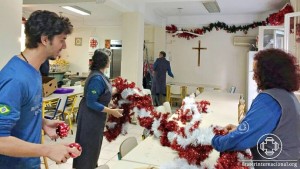 At Caritas Hellas, the group also concentrated in the assembly of Christmas decoration in the refectory. The brothers and sisters in charge of management already expressed the joy and the spirit of donation for the celebration of the date.

The team ended the week at the Orthodox Church of Saint Theodore, in Anavissos, ordering the hall that had hosted the Christmas bazar the week before. Female and children clothes and footwear were organized by the missionaries for the next donations. 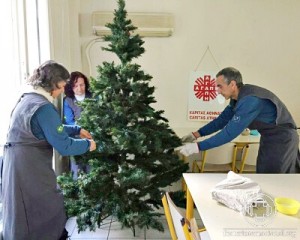 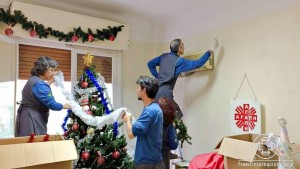 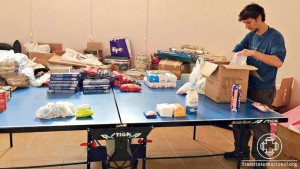 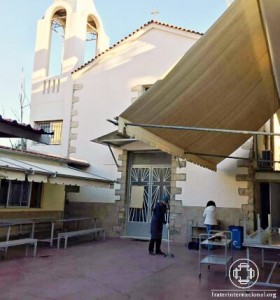