Exhibit “Ojidu – Warao Tree of Life” completes its first week at A Casa Museum in São Paulo, and charms everyone 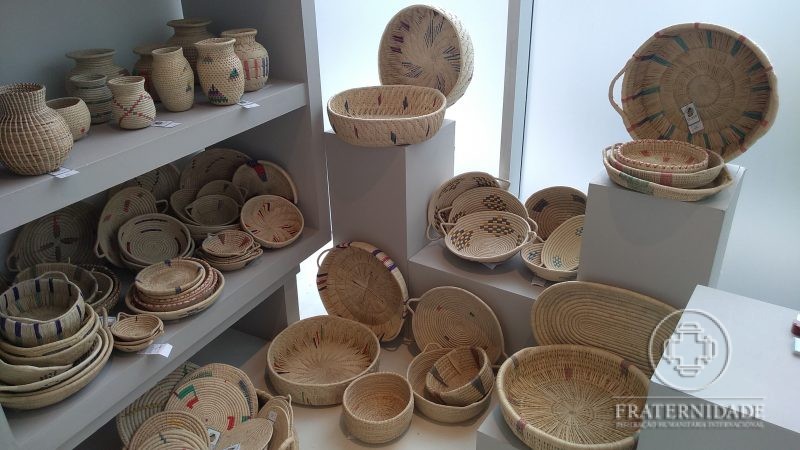 The beauty and delicacy of the quality of the pieces present in the exhibition caused admiration and sensitized visitors such as Adelia Borges, researcher of popular art, design, crafts, and Liana Bloise, designer.

“Ojidu – Warao Tree of Life” presents the work of indigenous Venezuelan artisans who took refugee in Brazil, bringing pieces made of buriti fiber, whose Amazon tree is an essential raw material in the life of this ethnic group. 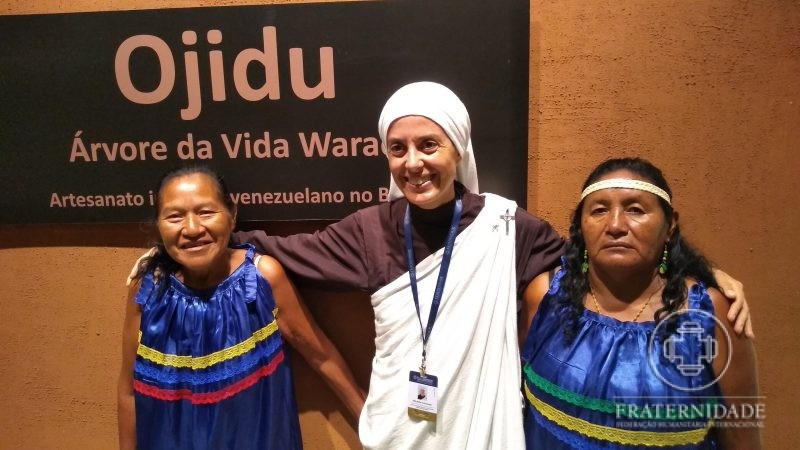 At the opening of the exhibition, the artisans expressed their happiness and fulfillment for being in a museum in São Paulo, and for bringing their work to represent a group of artisans who live in the shelter_ reports Sister Maria Auxiliadora, a Missionary Nun of the Fraternidade International FIHF, who accompanies the whole process.

They guided a workshop that took place on November 8, where more than 15 people were present_ the vacancies were sold out the day before. It was possible to see the interest of the public as the artisans shared their knowledge in a simple and loving way. 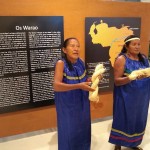 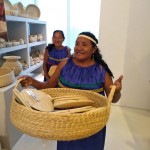 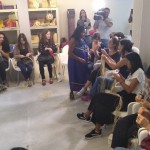 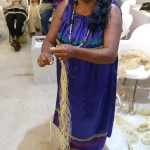 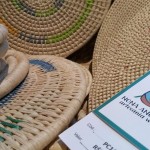 “These women left the streets and believed in the possibility, struggling and conquering this space_ from the implementation of a rhythm of work in the shelter to the construction of a group identity, baptized by them as ‘Nona Anonamo’, which means ‘Women who weave’, or Artisan Women”, says Sister Maria Auxiliadora.

The main axis that sustains this whole process is the work in union among them, which is based on three pillars:

All the work brought to the exhibition, together with the opportunities that are opening up for them from the partnership that the UNHCR made with the museum, is the result of a long and deep construction in the coexistence of these women, in daily life, since the beginning of this process with the Fraternidade_ International Humanitarian Federation FIHF, when the shelter of Pintolândia began in 2016, in Boa Vista, RR, Brazil.

The intention in this work is that, over time, they will be 100% self-sufficient, both in the management of the collective enterprise, in the organization, production and provision of raw materials, which today is provided mostly by the Fraternidade  International FIHF and the UNHCR. Thus, they will be able to build more stable marketing partnerships and generate a new life condition for them.

* All the proceeds from the sale of the products will be reverted to them and managed by them. Come to Visit the Exhibit: Ojidu – The Warao Tree of Life