Fifteen health services (medical and dental) were conducted in the CRI – Center of Reference to the Immigrant.

A mal-nourished two-year old child was referred to the Center of Nutritional Rehabilitation, of the Municipality of Boa Vista, where it was semi-interned, receiving all the meals of the day with the nutrients that it needs.

Visit of a French priest, accompanied by two female missionaries who work with refugees.

Organization of donation of clothes for distribution to Venezuelan families. 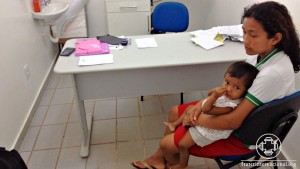 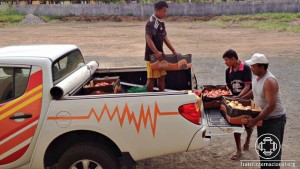 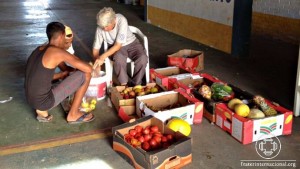 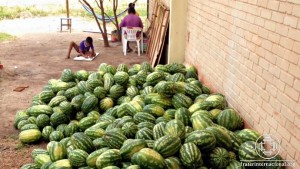 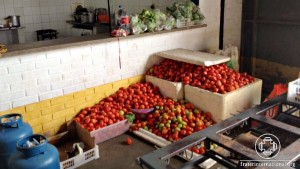 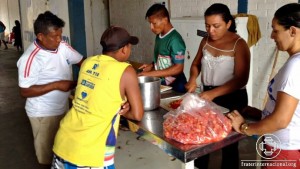 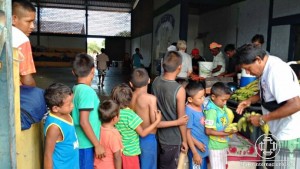 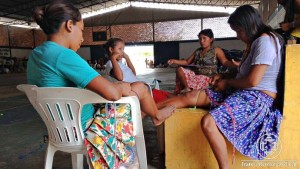