Boy who had been in plaster due to femur fracture was taken to hospital by the Fire Brigade of Boa Vista, where the plaster was removed.

The missionary Clara participated in the meeting of the Integrated Cabinet of Migratory Management, in the headquarters of the Fire Brigade of Boa Vista. Present members of the Fire Brigade, State Civil Defense, Municipality, State Government of Roraima, Federal Highway Police and Public Prosecution.

A dentist assisted two children and one adult in the morning.

A collaborator went to the Ministry of Labor and of Finance, to check the situation of the refugees, if they can obtain jobs in the country.

Donation of a food stamp and of clothes to two Venezuelan families who are not in the CRI – Center of Reference to the Immigrant.

Cleansing volunteer group service in the afternoon, with the help of everyone.

Refugees who learned to make wristbands have already begun to make and sell them.

Activities with the children with snack sharing. 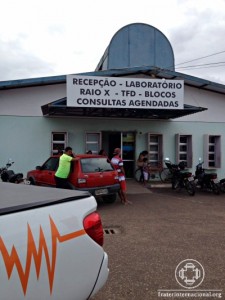 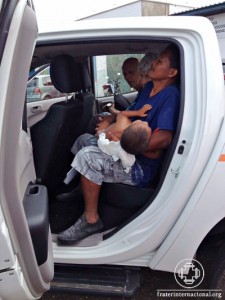 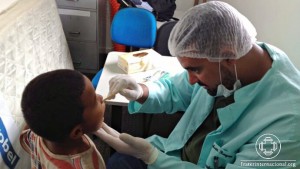 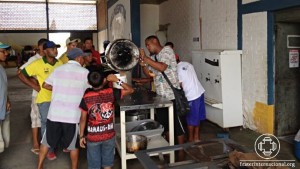 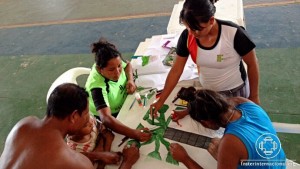 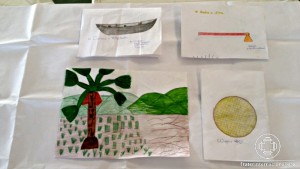