On the weekend of November 23 and 24, a group of approximately 25 young missionaries for peace, the Buenos Aires Light-Network and related persons participated in the eleventh Buenos Aires missionary event. 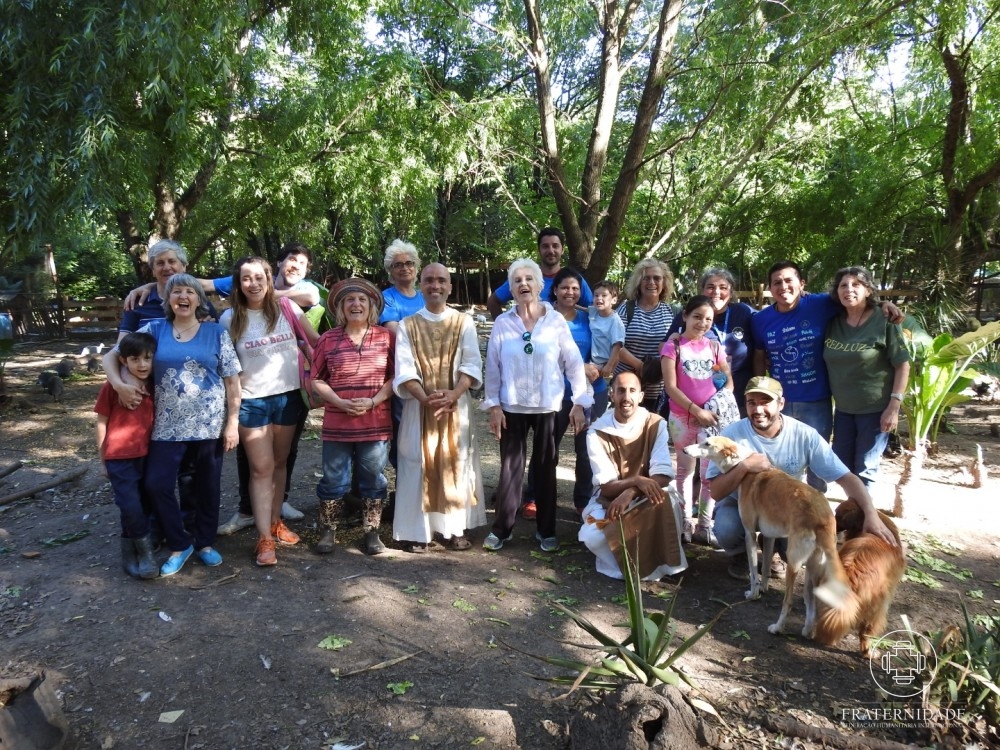 During this time, the group went to General Rodríguez, in the western zone of the Greater Buenos Aires; there, in the “Paraíso de los Animales” (Animal Paradise) they carried out tasks in maintenance by  cleaning the stables, refurbishing the site by clearing out the fallen trees, in order to allow for new rescued animals, and clearing a space for vehicles to enter the adjacent veterinary.

This animal sanctuary has functioned for more than 30 years and is dedicated to rescuing all kinds of animals that are in abusive situations. At this time, the Paraiso has more than 850 animals of different classification and species. The place is supported by donations and sponsorships, so that the owners, who are elderly, can handle the expenses of food and medications that the animals may need. A very specific feature of this place is that no animal is given up for adoption; once they enter the sanctuary, they are provided with a good quality of life until they die. 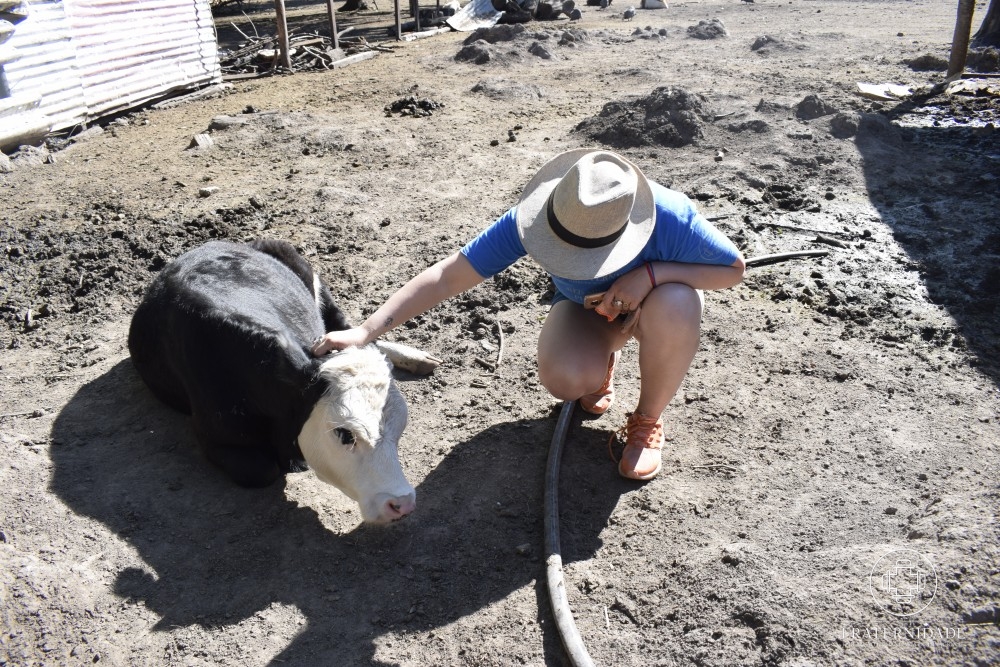 On the second day of the Missionary Event, a group of 25 people participated in the event with the Missionary Sisters of Charity, order of Mother Teresa of Calcutta, in Beccar, in the northern zone of the Greater Buenos Aires, El Hogar Femenino “Don de María”, (The ‘Gift of Mary’ Women’s Home), that shelters between 20 and 30 women who have been abandoned or are ill. They also support a men’s Communal Dining Room, where breakfast and lunch are served to approximately 130 people in a state of poverty.

In this place, the group organized into tasks and locations, eight people went to the communal dining area, adding music to the place, while the rest prepared the lunch and harmonized the place. Twelve people stayed in the women’s Home; the tasks carried out were accompanying the resident women (playing music, applying make-up, painting mandalas) and two people did maintenance in the garden. 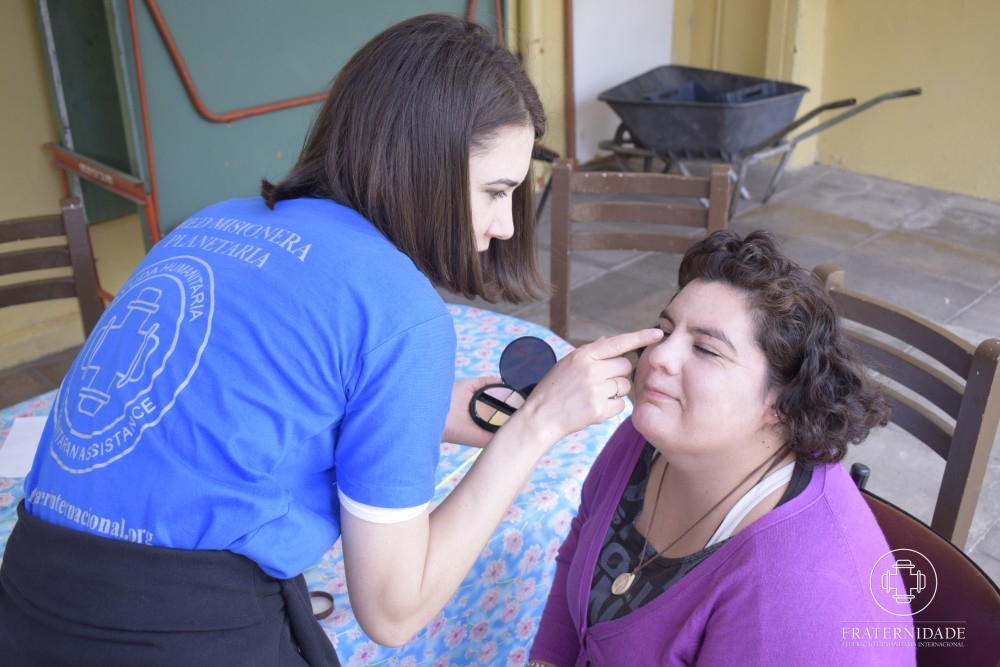 After finishing the tasks in the “Don de María” Home, the group went to the city of Maschwitz, where it met with the Buenos Aires Youth for Peace group, to organize and gather support for the production of the next Youth Festival for Peace, which will take place in the province of Santa Fe, Argentina. 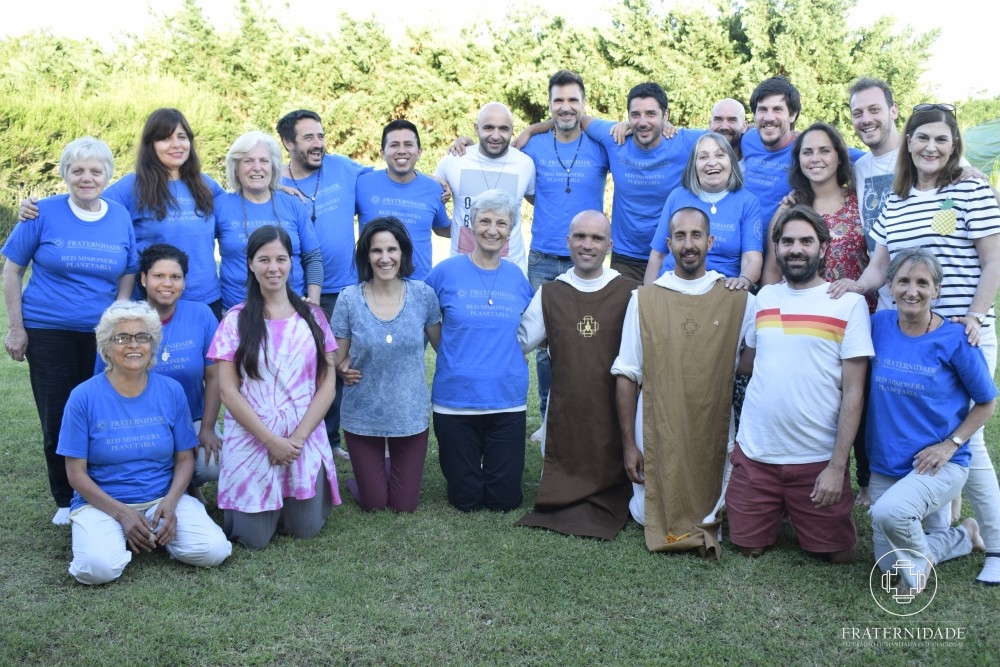 Voices of the Shelters – Felipe