Pilgrimage fulfilled to the Marian Center of Aurora in November 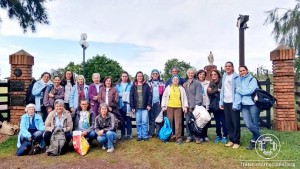 Members of the Network-of-Light of the South of Brazil and pilgrims composed the group of 20 people who participated in November in the Pilgrimage to the Marian Center of Aurora, in Paysandu, Uruguay.

The pilgrimages occur quarterly and last November it took place from the 1st to the 6th. The main activity of the group was prayer.

The works began on the 2nd, Thursday, and until the 4th, the pilgrims followed the liturgies of the Marian Center. Giana Lensi, of Camboriu City, state of Santa Catarina, tells: “The group managed to accompany the intense rhythm of daily journey. We participated in the Meeting of Qualification of Adorers, Adoration of the Blessed Sacrament, Reparatory Communion, Meeting with the Children of Mary, procession and tasks for the Plant Kingdom”. 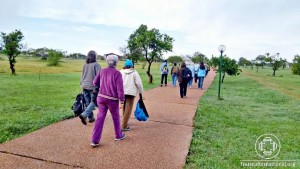 Fátima Ferreira de Carvalho adds: “The  pilgrim has a very beautiful mission, much greater than we can imagine. I feel that sometimes we lack humility to recognize and live what manifests and what is asked of us, such as welcoming the need of our fellow being and make silence after the works”.

The participation in the Pilgrimages in the Marian Centers of the Holy Spirit, of the Child-King, of Aurora and of Figueira, is one of the tasks of the groups of prayer. 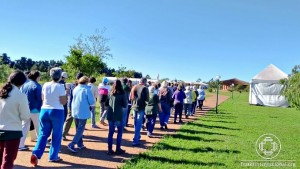 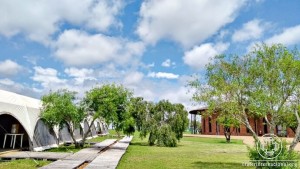 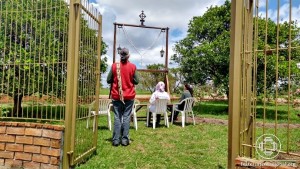 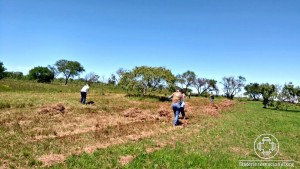