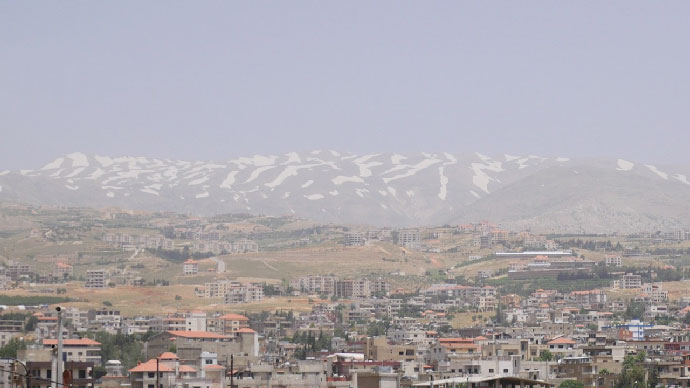 Humanitarian mission is to give support and comfort to those who need them. It may be for the needy population living on the margins of society, whether in small towns or in big urban centers. Or to victims of civil conflicts, such as wars that befall the world still in great proportions, and of catastrophes, such as those of Mariana and Brumadinho, in Minas Gerais, Brazil.

It is to give what is possible to restore humanity and dignity to those who suffer: food, toys and games with the children, coats, blankets, clothes, teachings of planting and harvesting for self-sufficiency, services of cleaning and weeding. Everything is helpful and the list is endless. It may be just an embrace.

It is to give what is necessary, but always with much affection, ingredient that should never be missing. And it is about donating to any person in need, without distinction of race, ethnicity, gender and religion. This is the work of Fraternidade – International Humanitarian Missions (FIHM).

By not choosing where or to whom, Fraternidade has increasingly been able to perceive risk situations – it was the first entity to reach Roraima, Brazil, bringing help to Venezuelan refugees – and to alleviate suffering in many countries.

For this reason, the Mission in Lebanon has been in full force since May 26, when the 22nd Humanitarian Mission began. Located in the Middle-East, the country has faced several civil wars, but in the last years one of its great problems is the intense migratory crisis, due to internal conflicts of several nations in the region, especially Syria.

The war that has plagued Syria since 2011 has already expelled more than 5,6 million people from the country, about 70% of whom are today in situation of extreme social vulnerability, especially in nearby countries. More than one million are in Lebanon, scattered in different cities near the Syrian border and also in the capital Beirut.

Human beings who are sheltered in large refugee camps, living in tents and settlements, most of them in a situation of severe poverty, and still face the militias that usually act in chaotic scenarios. However, many Syrian refugees, including countless orphans and elderly people, are in charitable institutions, which sustain them with donations and voluntary work, such as that of Fraternidade.

The team of this Mission of Fraternidade is in Lebanon to support two entities, one located in Beirut and another in the Bekaa Valley, very close to the border with Syria. Rosi Freitas, the mission coordinator, explains that the former, active in the Lebanese capital, assists 70 people, among elderly and orphaned children, many  with Down Syndrome.

“As soon as we arrived, the institution especially needed support in the cleaning of the place, besides cares for the elderly and the children. As we already knew from our contact from Brazil with the entity, it would be possible to develop playful activities and craft workshops with the children. And these are incredible moments. They need a lot of love”, she says with emotion.

The Fraternidade team has split the working time equally between the two institutions. In the Bekaa Valley, the support is given to Molham Volunteering Team, founded in 2012 by a group of Syrian students, led by Molham Traifi, who coordinates the entity. They are also refugees and felt firsthand the horror of the civil war.

Molham shelters 26 boys and girls, who used to live in the streets, and does not want to be recognized as just another orphanage. “They seek to rescue family values, they do their best to make the children feel within a family nucleus, to have family life, with room for boys and for girls, vegetable garden, flower garden, pets, which they do not have yet, but consider adopting. They have built a cozy home”, says Rosi.

Besides the games and the workshops with the children, at Molham the Fraternidade team has rolled up their sleeves when it comes to cleaning the home, helping to wash the children’s clothes, bathrooms and floors; always willing to help in the necessary to guarantee the comfort of the little ones.

Fraternal contact with refugees overcomes the language barrier, says Rosi. “Most speak only Arabic, but we manage to communicate in the heart language and in the respect to each one’s culture and way of life.

Fraternidade remains in Lebanon until June 11, when the team will embark to fulfill the second part of the Mission, in Angola, Africa.

The Light-Community of the Brotherhood, in Argentina, Begins the Restoration of the Areas Damaged by Fire