Humanitarian Roraima Mission in Pacaraima – activities in the new shelter

November 15 to 26, Wednesday to Sunday 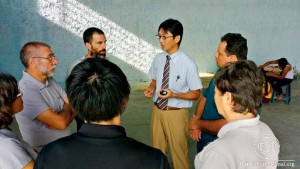 Representatives of the Consulate of Japan and Mayor of Pacaraima

During the second half of November, the missionaries conducted several activities with the Venezuelan immigrants that are in the city of Pacaraima.

The House of Passing, where are sheltered the Venezuelan immigrants, received the visit of representatives of the Japanese Consulate in Brazil, accompanied by the Mayor of Pacaraima. 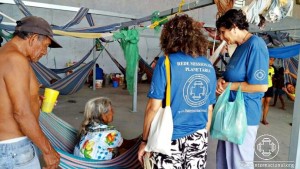 Volunteers of the Network-of-Light North and Northeast of Brazil also went to the place.

The harvest was made of the buriti straw (used in the making of artisanship) in an Indigenous community of the Macuxi ethnic group. In the shelter Warao artisanship production activities were made (beads and skirts).

Missionaries of the Fraternidade conducted recreational and educational activities, imparted classes of oral hygiene to children and participated with the immigrants in the preparation of Christmas decorations. 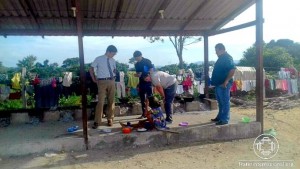 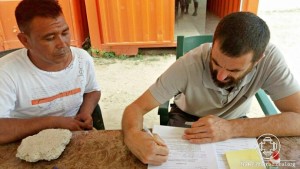 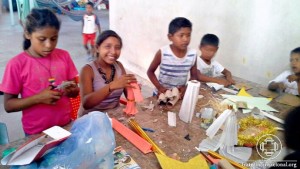 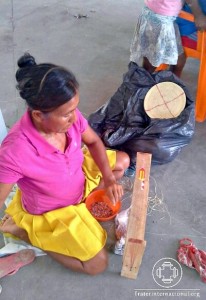 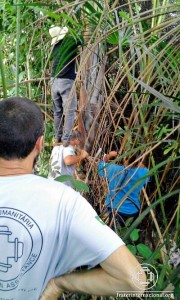