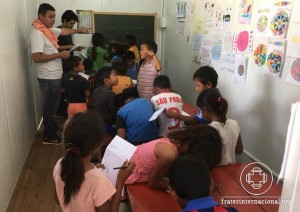 The children received the educational material to begin classes in the cultural school of transition in the shelter. The activities began in the second half, with 100 children ages between 4 and 12 years-old.

On Mondays, Wednesdays and Fridays, Brazilian teachers work Portuguese, Mathematics, physical education and rules of co-existence at school. In the meantime, on Tuesdays, Thursdays and Saturdas, 12 Indigenous teachers do the activities of education of Warao and Eñapá culture.

Also part of the educational activities are the Capoeira classes for 6 year olds. 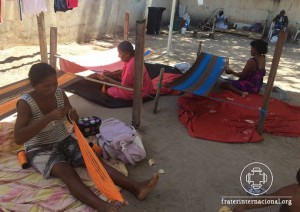 Artisanship continues to be the main activity of a group of Indigenous women in the shelter of Pintolandia. The practices take place daily, especially in the morning.

The missionaries of Fraternidade – International Humanitarian Federation (FFHI), had twice a week the working material for the artisan women. Hammocks, necklaces, wristbands, among other accessories are made.

This month, the artisans participated in a meeting with a group of the Forum of Solidary Economy, who was in the shelter to transmit information about ways to create a cooperative. The group will study ways to help the artisan women consolidate their group identity through subsistence by means of artisanship.

In addition, they received na offering from the Brazilian Service of Support to Micro- and Small- Companies (Sebrae), to support the distribution of the material made to other states of Brazil.

The artisans also received donation of thread for the finishing of the hammocks. The thread was donated by the Union Section of Teachers of the Roraima Federal University (SESDUF/RR). 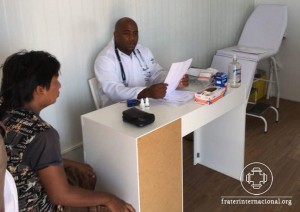 During this month of March, the shelter had the presence of a Cuban doctor sent by the Special Secretary of Indigenous Health (Sesai), who attended daily for two weeks in a row.

The team of FFHI continues the accompaniment of those in the shelter for external medical attendance, in the public system, for consultations, examinations, among others. 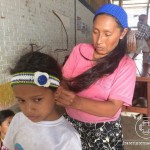 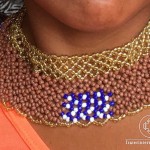 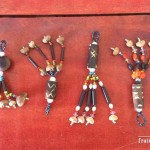 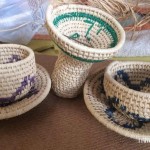 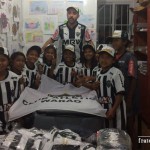 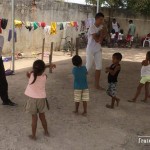 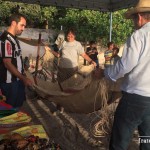