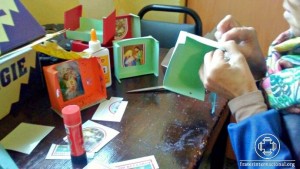 During the week before Christmas, the missionaries of Fraternidade – International Humanitarian Federation, conducted several tasks with the Sisters of Charity of Mother Teresa of Calcutta, in the city of Athens. 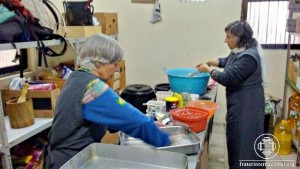 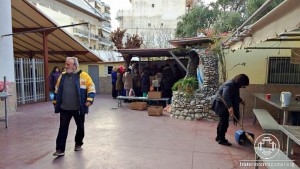 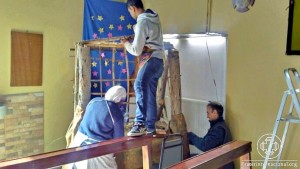 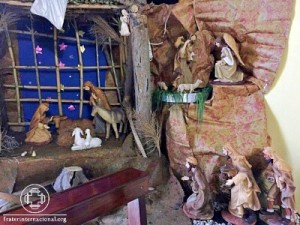