Monday thru Sunday, September 4 thru 10 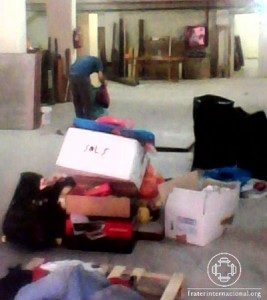 At Caritas Hellas, the missionaries of the Fraternidade – International Humanitarian Federation – worked during this period in the organization and distribution of clothes that had been donated by several countries. They also conducted the cleaning and harmonization of the basement of the building of the institution.

Missionaries of Charity of Mother Teresa of Calcutta 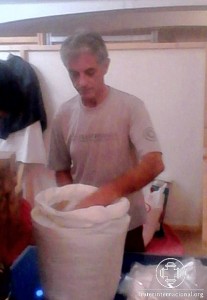 Separating foods in the Church of Saint Theodore

Group of Young Volunteers in Action

In the town of Lagonisi, the missionaries conducted the selection and the organization of clothes raised by the Group of Young Volunteers in Action. They will be used in a beneficent bazaar.

In the Orthodox Church of Saint Theodore, the missionaries helped the organization of donations for a bazaar. They were distributed in different boxes according to the need and the kind of material. A task was also done with the foods, separating them in bags of two kilos, to be distributed afterwards. 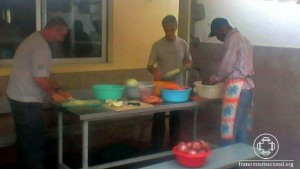 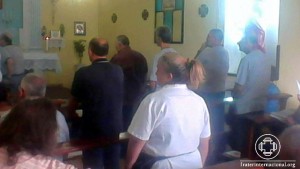 Participation in a Mass 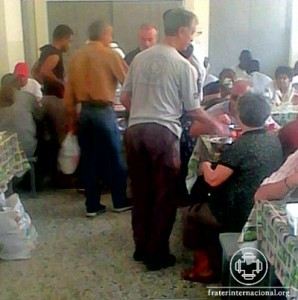 Serving meals at the Missionaries of Charity 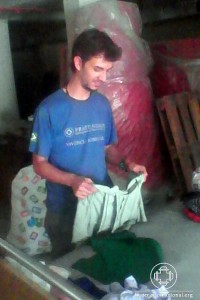