Diary of the Paraguay Mission – June 2

Diary of the Paraguay Mission – June 2 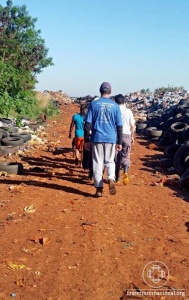 In contrast to other communities contacted previously, today the group on mission in Paraguay had the opportunity of serving a nucleus of Ava Guarany Indigenous people that not only has to make a living on the trash, but also has to live amidst the trash.

They are 36 families that come from different points of the country and that survive in huts in a terrain located beside a private garbage dump, 12 kilometers from the center of Ciudad del Este.

In this nucleus of indigenous people, the missionaries conducted medical, dental and recreational services, besides haircut. The services were conducted inside a chapel.

The native people have to pay for rent and are submitted to certain conditions to have access to the recycling of garbage, a task that they share with the non-indigenous people (having identity card, comply with certain hours and days of the week, as well as a maximum number of families each day). 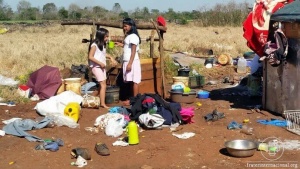 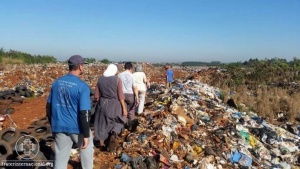 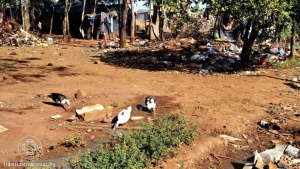 animals near the sewage 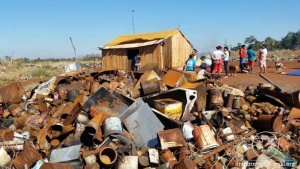 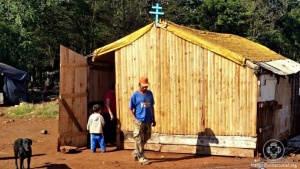 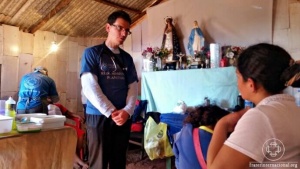 services conducted inside a chapel