In the morning, Missionaries and refugees from Venezuela participated in the Mass in the church of Saint Joseph, near the CRI – Center of Reference to the Immigrant. All the children that are in the CRI went to Mass and participated singing.

Activities in the kitchen of the CRI, which are being increasingly assumed by the refugees.

Cleansing and organization of inorganic trash accumulated in the place.

Organization of the donations of clothes and footwear.

In the afternoon, clothes and footwear were distributed in different places in the city of Boa Vista where refugees live. In Vila Jacarandá, where about 44 people are, eight bags with masculine and feminine and child clothes were donated. In the shelter of Gregório also eight bags with clothes were left.

During the task of distribution of clothes and footwear around the city, two families of immigrants were found, with many children, who also ended up receiving donations. 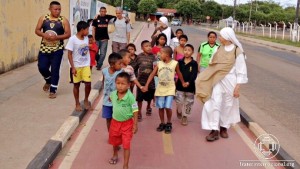 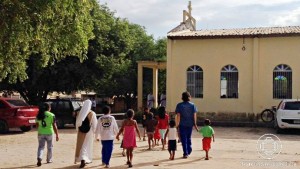 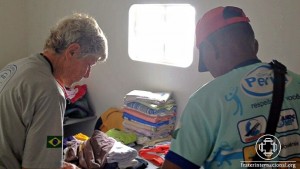 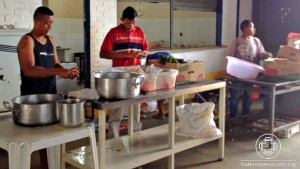 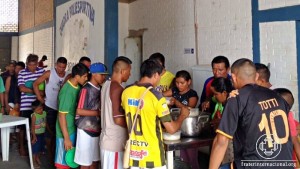 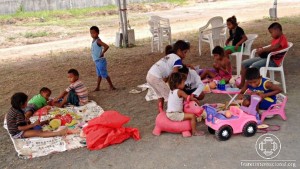 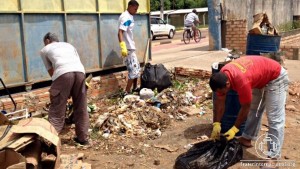 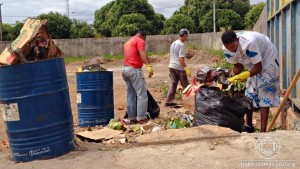