General cleaning of the CRI with the participation of all the refugees.

Volunteer group service to collect the organic garbage, which was then placed on the soil and covered with earth.

The Water and Sewage Company of Roraima (CAER) started the work on improvements in the sewage system of the CRI. At this first moment, a large filtration ditch was opened to assist the drainage of the sewage. Missionaries and refugees opened new paths on the ground so that the waters could reach the great ditch and they also helped to cover it with sand.

Arrival of three new refugees in the CRI.

Recreational activities with the children.

A malnourished child was taken to a Nutrition Center in Roraima.

A crib received from donation was assembled so that it could serve as a small nursery for mothers with small children.

In the late afternoon, women rehearsed a traditional Warao dance with the clothes they made by themselves. 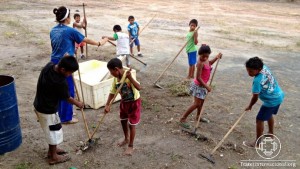 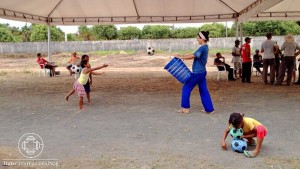 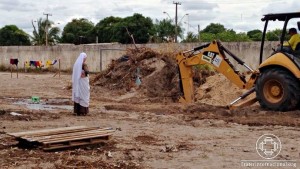 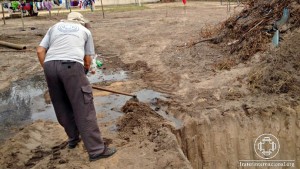 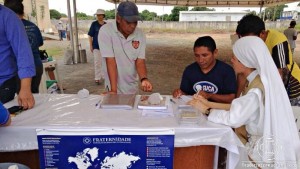 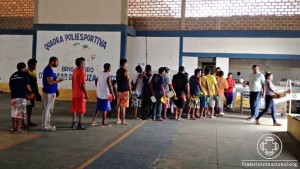 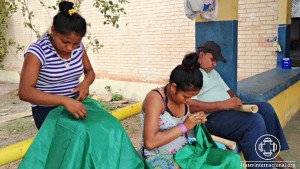