Six children received medical assistance in the CRI – Center of Reference to the Immigrant. Cases of fever and serious rashes were detected.

Donation of 9 food stamps were received from a group of the Amazonian region. The food was distributed to Venezuelan families scattered in several neighborhoods of the city of Boa Vista. Also clothes were donated, selected and organized by family.

Artistic activities of drawing and wristband-making with children, women and men. Three adults made a painting about the culture and history of the Warao people on a canvas.

Despite the passing lack of gas and spices, the group of refugees made lunch.

In the late afternoon, a 21-year old Venezuelan man had a sudden discomfort in the bathroom of the CRI. The emergency assistance was called and the youth was taken to hospital.

The injunction that obliged the city hall of Boa Vista to manage the CRI and to offer breakfast and security in the place fell.

At night, two members of the Human Rights Watch visited the CRI, accompanied by members of the Social Pastoral of the Catholic Church, and obtained information on how the work is done with the refugees in the place. The group will return to the CRI on Saturday, when they will make interviews and a report about the situation. 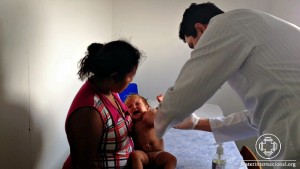 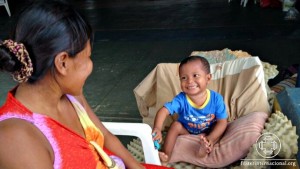 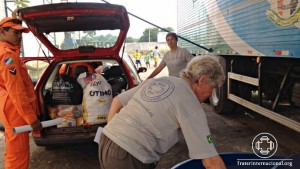 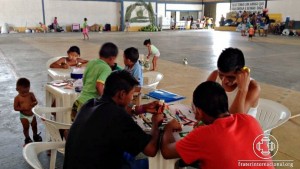 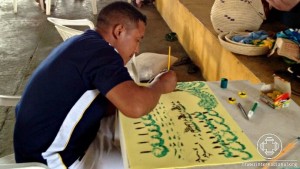 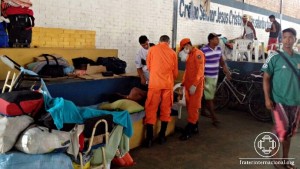