Refugees of the CRI – Center of Reference to the Immigrant – participated in a mass of the Catholic Church and in a service in the Evangelical Church.

Missionaries met refugee women to discuss the theme of violence against women and other activities.

Meeting with refugees about issues of behavior, violence against women and the use of alcohol and drugs. The creation of a council was discussed, to be formed by five Chiefs and five non-Indigenous leaders.

“We explained that the Brazilian law does not admit violence against women and that the Chiefs would have to talk with their groups and intervene so that everything could become harmonious again, said Francisca, a missionary of the Fraternidade – International Humanitarian Federation. 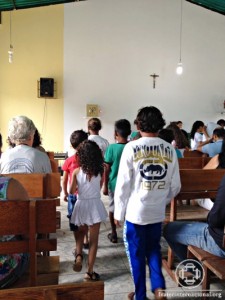 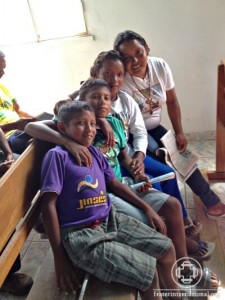 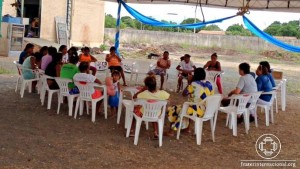 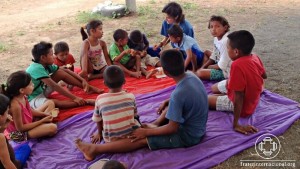 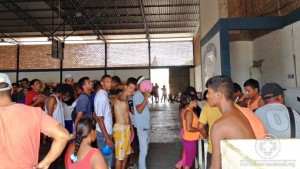