First day of general operation of the new CRI – Center of Reference to the Immigrant.

Gathering with the Indigenous Chiefs, who reported how was the vigil of the first night in the CRI.

The Missionaries guided some situations that took place throughout the day, such as the leaving of some mothers with their children to beg for alms.

“The task with these Indigenous brothers and sisters has to be much deeper, it is the task of a new upbringing and a new order also for them. We gathered the Chiefs and explained what was happening”, said Clara, a missionary of the Fraternidade – International Humanitarian Federation.

Organization of the teams of the kitchen, of the toilets and of the external area, with the participation of the Indigenous people.

Donations were received, as well as visitors from the press and representatives of society and authorities.

Many Indigenous groups found nowadays have suffered a great distancing from their archetype.
“These Indigenous brothers and sisters come from a situation without rules or limits, and now they perceive they will have to have some forms of behavior and group life. We are building this with them”, said Clara. 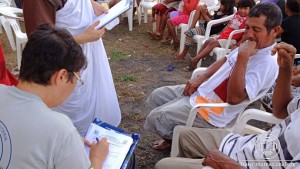 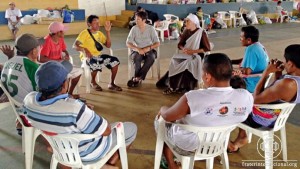 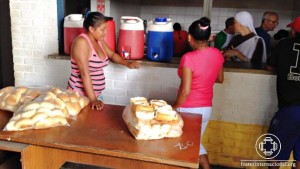 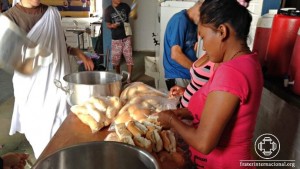 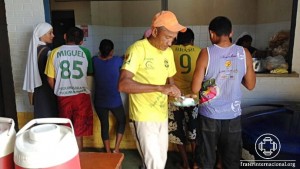 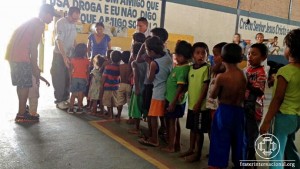