Confraternity Mission – Service to the Indigenous Consciousness conducted by faith 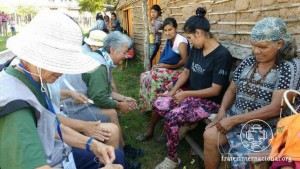 A group of 15 missionaries of Fraternidade – International Humanitarian Federation, began the Confraternity Mission in the province of Salta, Northern area of Argentina, where intense storms and the overflowing of the Pilcomayo River caused great floods. The missionaries left with the idea of helping in Santa Victoria Este, but on the way they found Indigenous communities in the city of Tartagal (180 km before the original destiny and 350 km North of the city of Salta, the capital of the province), which were also affected and were not receiving help. They understood that this was where they should serve, and they stayed in the place. 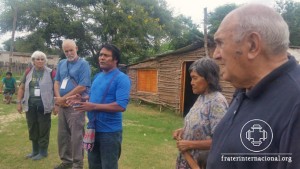 The cacique welcomes the group

On Tuesday afternoon, they paid a introduction visit to a community of the Fwolit ethnic group, and were very warmly welcomed. On Wednesday, they began in this place recreational activities with the children, integration dynamics with the women and began to work, at the request of the Chief of the community, in a project for the contention of waters in times of flood, especially around the temple, the sacred place of the village. 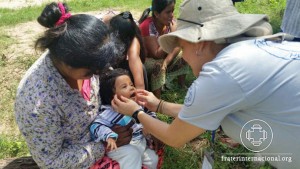 “This is a very unique mission, it is like walking thoroughly on faith, because it was not possible to organize all the details before leaving, nevertheless, everything is working out, even if we do not understand how”, said Mabel Jozami, the coordinator of the Network-of-Light of Argentina/North Region. “The keynote of this mission is faith and surrender to the guidance from Above”, coincided Helentiana, a member of the Solar Group of Fraternidade and of the group on mission in Tartagal. 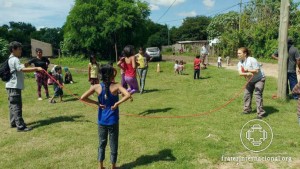 Recreational activity for the children

“Now I understand why it is called Confraternity Mission, because this is precisely the task we are doing so far, this is what is being shown to us”, added Mabel.

“On these days in which we are sharing so many things, we feel that the possibility of a rescue of the Indigenous Consciousness is open in this part of Argentina”, said Helentiana.

Participate in the Confraternity Mission ten volunteers from several Network-of-Light groups of Argentina, one resident of the Community-of-Light of Cordoba, and four missionaries of Fraternidade.

All of you who feel the impulse of collaborating with the Confraternity Mission can obtain additional information here. 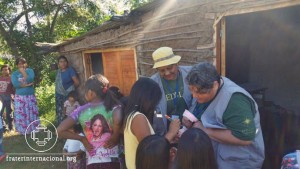 Showing how to brush one’s teeth 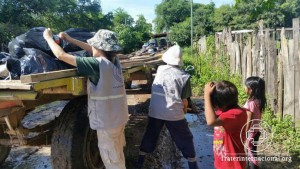 Removing the trash from the area 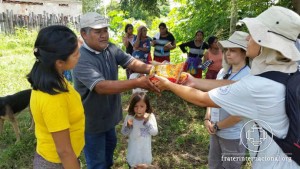 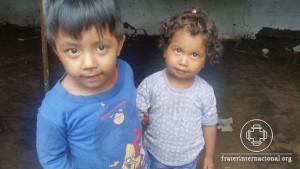 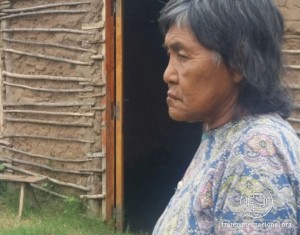 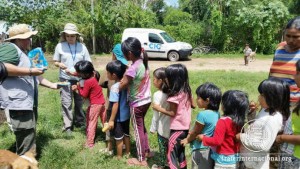