Building System with ISOPANELS: Course and Building in the Light-Community

During November 9 and 10, the Light-Community Fraternity of Aurora held a theoretical course led by a builder specializing in the building system using ISOPANEL panels, also called “self-supporting insulating panels.” On a practical level, the procedure is being carried out in the R2 area, where the first work using this technique is underway. 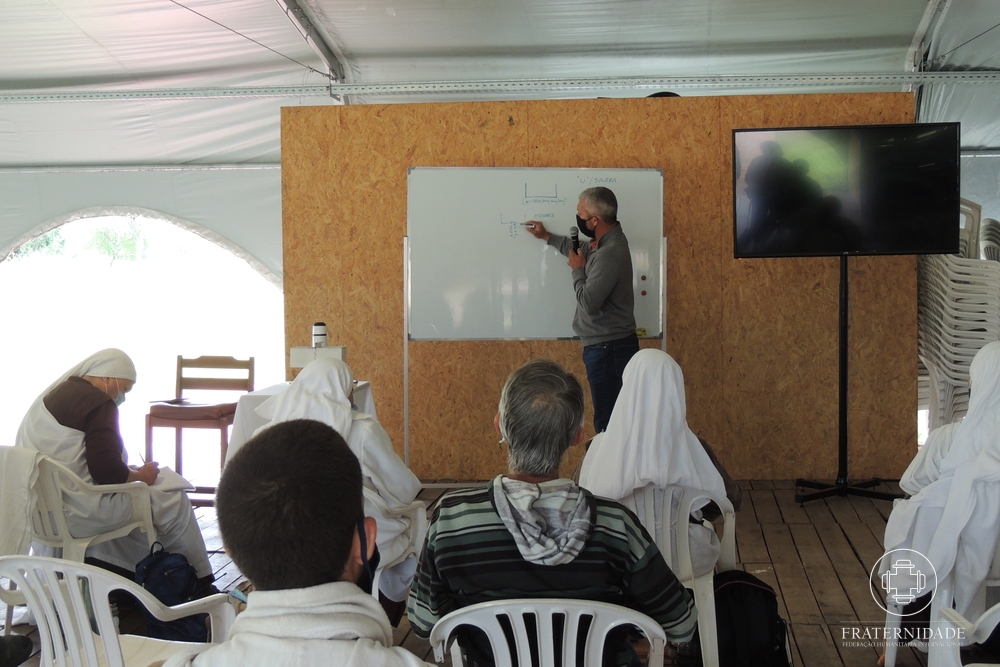 The building systems using isopanels comes from North America and expanded to various countries because of its great advantages: thermal, acoustic, and waterproof insulation; high structural and fire resistant; in addition, easy to handle, light to transport and assemble, which involves less labor. They are also re-usable, and all the material used in them is recyclable.

The panels consist of a rigid Expanded Polystyrene (EPS) foam core covered on both sides with a galvanized steel sheet, the joining of which is achieved by using a specially formulated pressure and heat adhesive. It can be used for various purposes, both family homes and warehouses, as well as for the expansion of existing buildings.

After several inquiries within Uruguayan territory on the part of the Community, it was concluded that this technique has great advantages, because it is not only suitable for a rural environment and variations in that environment, but is also a technique that the members themselves of the Community can carry out due to its easy assembly. Because of this, the builder specializing in the subject, Walter Tironi, during the two days, provided the necessary information to learn this new technique.

In the R2 area of the Light-Community, the construction process with this system has begun, under the direction of the builder and the watchful eye of some members of the Community, to observe the process in practice.

Leandro Batalla García, a member of the Light-Community who participated in the experience, tells us: “The whole Community can be integrated for this type of construction. We had the experience of building the floor and subfloor. Several of us collaborated with the mixtures, handling the sand and gravel, and it was a very good experience, because we were aware that despite our limitations, it is possible to build it with the contribution of the best from each one.”

This first building will serve as a storage for food and seeds produced by the crops, so the construction will be simple and a great contribution to the experience for future works. 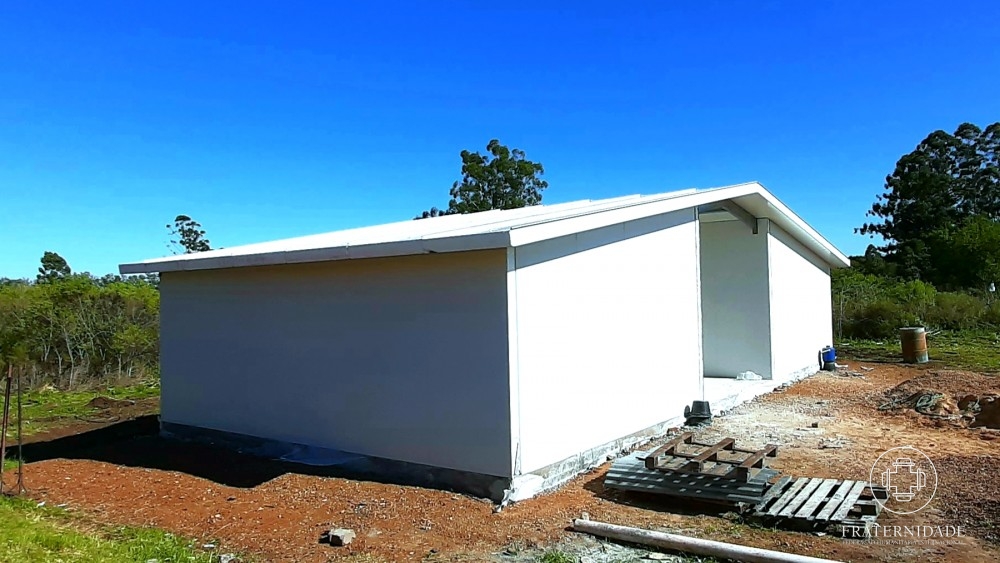