Brazilians, Paraguayans and Argentinians gather in behalf of Indigenous villages in Paraguay 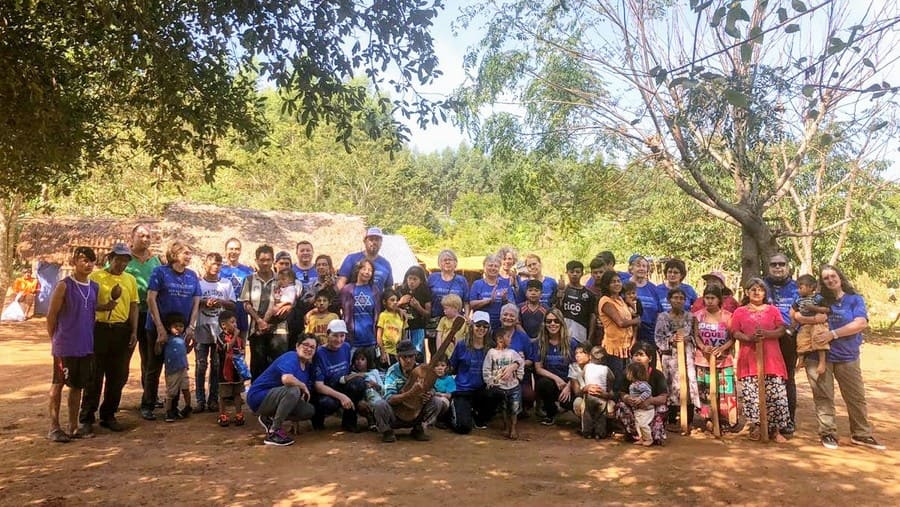 The Missionary Youth for Peace and the Planetary Light-Network, affiliated with Fraternidade – International Humanitarian Federation, have conducted the 10th Meeting of Service for the Native Peoples – Paraguay Mission, benefitting Indigenous communities in the region of Ciudad del Este, a Paraguayan city located in the border of that country with Brazil.

The event took place on June 21, 22 and 23 by 23 volunteers, including 11 Argentinians, 5 Brazilians and 7 Paraguayans. On Saturday, 22, the group split to bring food to four villages and carry out activities in Puerto Barreto, where it was being waited by several Indigenous families. 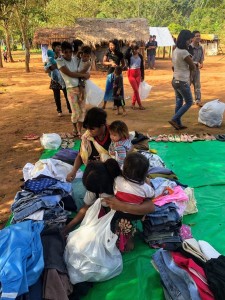 Besides the distribution of clothes, footwear and food in Puerto Barreto, different parallel actions were organized for this population, such as hair-wash and haircut, recreational games with children, and preventive talks on oral diseases, which focused on hygiene. They also received toothbrushes, as part of that preventive initiative.

In the end, the chief and other members performed the traditional Mbyá Guarani dance, with rhythmic music of guitar and Indigenous instruments, such as the mabaraka and the takuapu. The ceremony, conducted in front of the Opy (house of prayer and of healing), was a manifestation of gratitude to the missionaries, said the chief, also stating that “we are all one, regardless of religion, nation or ways of thinking”. 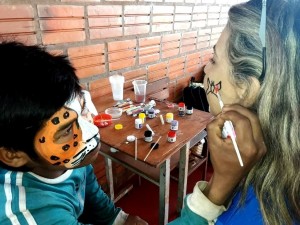 On Sunday, 23, it was the turn of the Mbyá Guarani community of Puerto Jiménez, where the children enjoyed a lot all the recreational activities offered by the volunteers. There was also hair-wash and haircut, besides donation of food, clothes, buckets for the mothers with newly-born babies.

“This is an opportunity to develop the practice of love: love in action, love in through, love in all acts”, expressed Blanca Marín, from Posadas, Misiones, Argentina, who participated for the first time in Paraguay Mission. “I am grateful to our Indigenous brothers and sisters, we could experience brotherhood and confraternity with them”. Also Luisa Trotta participated for the first time, and used her ability to support the group as a photographer. 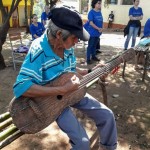 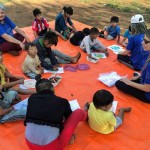 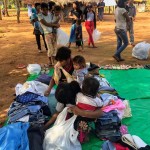 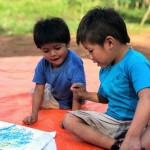 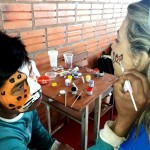 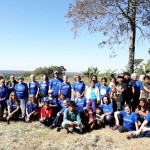 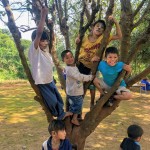 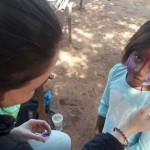 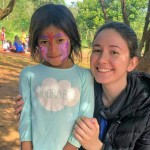