Advances in the Agroforestry System of the Light-Community of Aurora, in Uruguay

After the course on Agroforestry done in February 2019, the Light-Community Fraternity of Aurora, affiliated with the Fraternity – International Humanitarian Federation (FIHF), continued moving forward with the implementation of this system and, in addition, in bringing the heirloom seeds bank up to date. Up until now, trees have been planted, the soil adjusted with nutrients and vegetation recently planted in the area of R2 chosen according to what was designed to optimize the method. 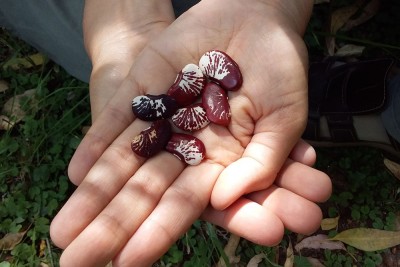 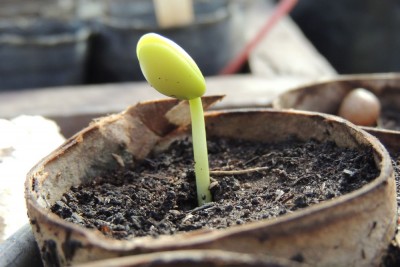 The agroforestry is being implemented in all the Light-Communities as an ecologically sustainable system based on the integration of agriculture and forestry. This allows the soil to be renewed naturally, taking advantage of the greatest benefit that the trees provide with the fixing of the soil, the retention of water, and the renewal of nutrients through the dropping of organic matter. At the same time, the Communities apply spiritual teachings connecting the human being with nature, providing the earth with what it needs, keeping the natural diversity always in balance with natural Laws so that the Law of Manifestation may be present. In the excerpt taken from the Esoteric Lexicon, José Trigueirinho Netto explains:

“The true need of each moment is provided in the right measure when it is in correct attunement.”

The experience, technology and the ways to cultivate that the Light-Community of Figueira developed over the years is becoming the foundation and the example for the Community of Aurora. Besides applying it to the plants, the experience allowed an impulse to be given in the renewal, storing, and categorization of the heirloom seed bank. “The purpose of the bank is to have a collection of heirloom seeds, also called native, that are seeds that have not gone through a process of genetic modification or cross-pollinated with other species, which are called hybrid seeds. This allows the cultivation with the same characteristics over time, maintaining a stronger and healthier plant,” says Friar Uriel, a monk of the Grace Mercy Order (GMO) and a member of the cultivation group of the Community. 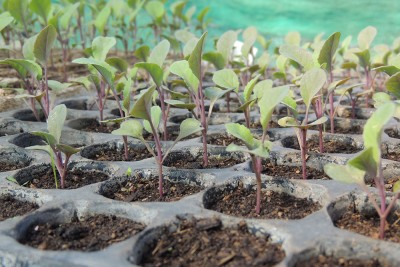 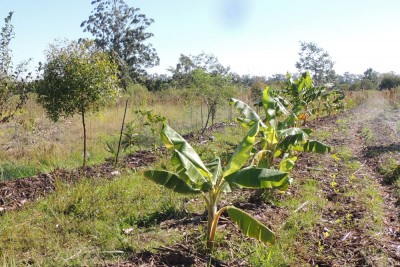 As this process was suspended for a time and needs to be renewed every year, the bank is being updated with varieties of native seeds from Uruguay. Meanwhile, in the Community, the seeds produced in the plantations are also being selected and planted to achieve this quality of purity.

During 2019, in the agroforestry system, the trees grew in a satisfactory manner, but in relation to the adjustment of the soil, there were difficulties because of the rain that washed out the nutrients that had been applied. For this reason, the vegetables planted found it difficult to germinate and grow. After several attempts at nutrition, progress was made in March of 2020, which permitted the decision to carry out a new planting.

Between the rows of various species of trees, small rows of plants were put in place as initial evidence of this new cycle of self-supplying. Among the species planted are broccoli, cauliflower, chard, cabbage, artichokes, herbs, and celery, among others that will be added soon. Friar Uriel emphasizes, “that agroforestry has the quality of creating a culture that allows plants to be closer to each other through a system of strata that allows a large production of food in a small area, which does not happen with other techniques.” 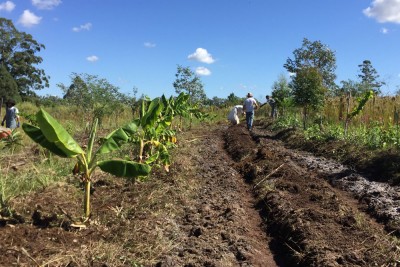 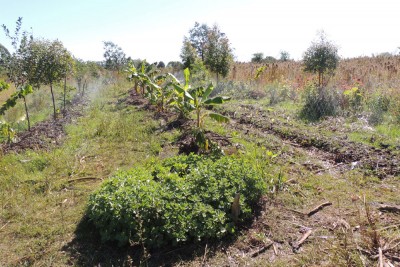 Maintenance requires daily irrigation, a controlled defense to contain pests, and soil treatment so that it does not lose fertility. However, due to the water retention and the amount of organic matter generated by the trees, after a few years it will be possible to see the difference in soil nutrition and thus, the need for maintenance will be sporadic. Simultaneously with this project, spaces are being organized that are favorable for new agroforestry systems. In them, the soil will be recovered with rock dust and green manure, then the trees will be planted, and when the soil is ready, wheat and corn will be planted.

“Having fertile soil and heirloom seeds, we will be able to have food for an indeterminate period, a self-sustaining source for the whole Community,” concludes Friar Uriel. 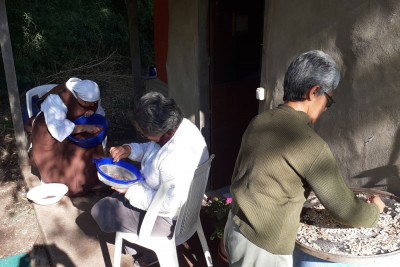 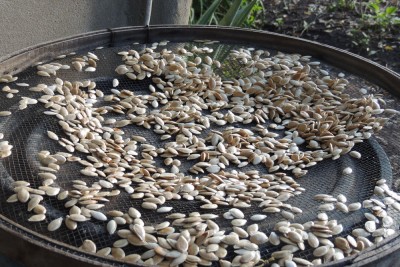