Thirteen indigenous Venezuelan refugee Warao, members of the artisan group NONA ANONAMO, who live in the Pintolândia Shelter, in Boa Vista, Roraima, received the 7th Brazilian Object Award, in the category of Collective Production. It was the creation of the piece “Tinaja Warao,” a vase woven out of Buriti fiber, that brought them this recognition. 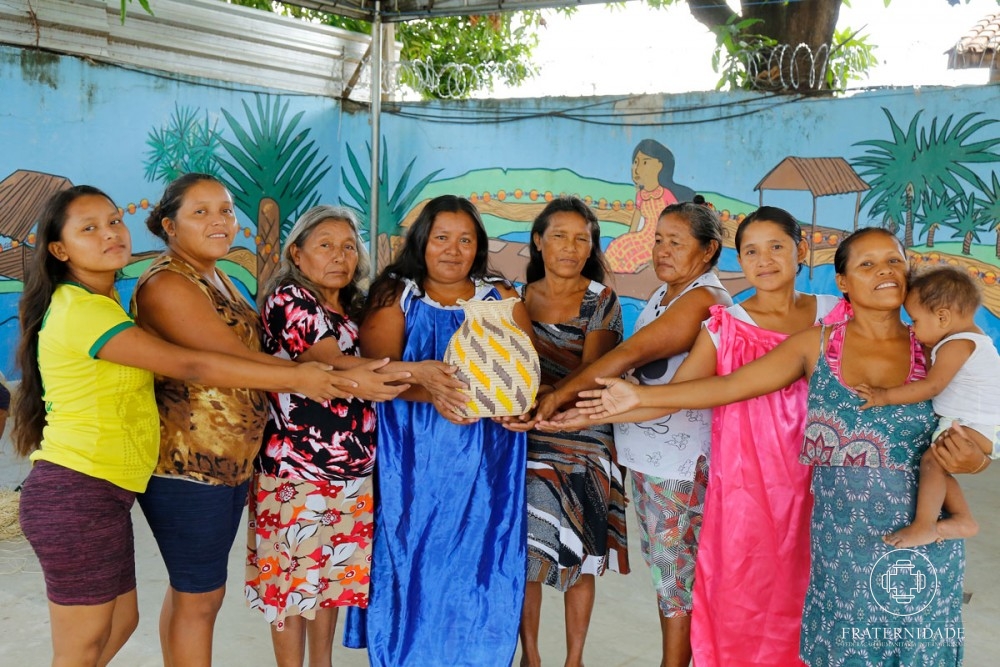 Done every two years by the Museum of THE HOME of the Brazilian Object, this award helps to reinforce handicraft production as a cultural heritage, and contributes to a national and international presence of the work of contemporary designers and artisans from Brazil.

“We sang and danced the music of our people to celebrate our victory. It was a moment of great joy when we found out we had won that important award,” the Warao artisan, Karlina Gonzalez, 31 years old, said to us with tears in her eyes.

“At first, the group was a little unsure, because it knew that there would be many beautiful and innovative objects entered. But they have an incredible potential for creating and making beautiful pieces using the Buriti fiber, and receiving the award proved that potential,” explains Sister Maria de Lourdes, coordinator of the Handicraft Sector in the shelters under the management of the Fraternity – International Humanitarian Federation (FFHI), implementing partner of the UNHCR, the agency of the UN for Refugees.

Let’s Get to Work!

A great group work began, with a timeline set in place to establish the necessary deadlines and actions up until the day of the entry. The group chose the artisans and defined the object that would be made, sorted out the best Buriti fiber, dyed it with a plant called Chinchamochina (Bloodthirsty), together with wood ash, and set to weaving!

“Going through that process from the registration up to the result of the competition was very special. When they get together to work, they manage to create truly lovely things. Something very strong is activated in them, a presence, a power, that I believe to be something characteristic of the indigenous woman,” Sister Maria de Lourdes points out. 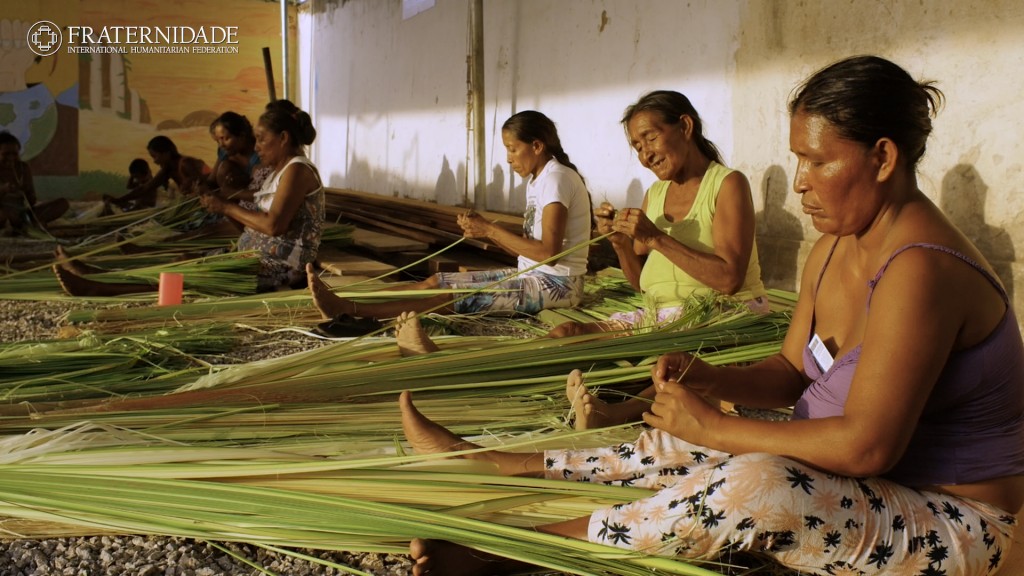 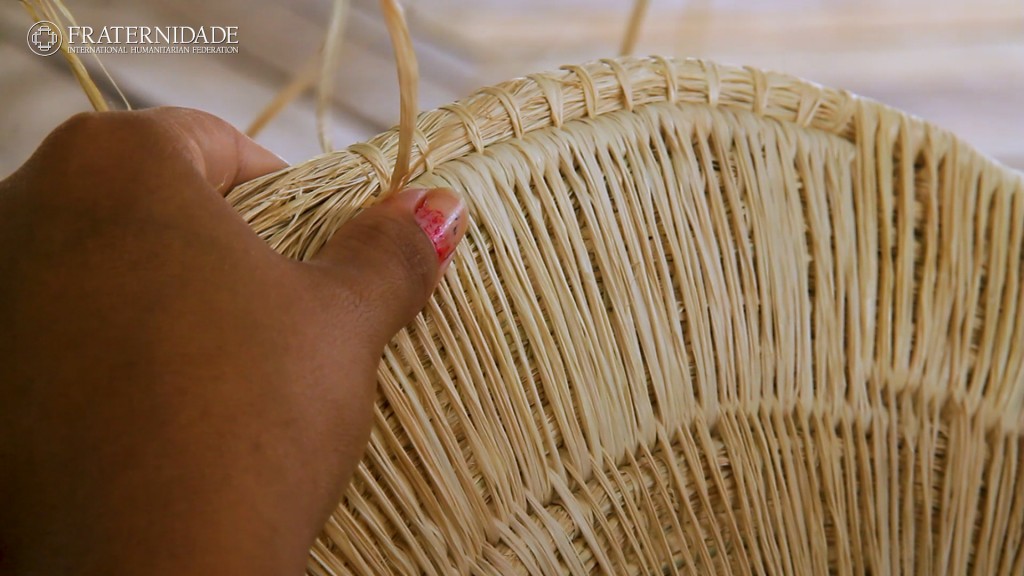 “We carry handcrafting in our blood”

Collective work is part of the Warao natives’ customs. Seated in groups, the artisans pass on their knowledge from mother to daughter over the generations. And in this way, the art of weaving of the Warao people survives times, changes, and even the condition of being refugees, which many indigenous people had to go through in this more recent time of their history. As they interweave the Buriti fibers, they sing and remember their history and stories of the times when they lived by the banks of the river in Venezuela.

“We carry handcrafting in our blood. From when we are very young, we watch the work of our mothers and grandmothers, and each day we learn more from each other,” Karlina tells us.

Hermínia Nunes, 56 years old, also emphasizes the importance handcrafting has for the survival of the families, many times being their only source of income. “Most of us don’t know how to read or write, and to get a job is very difficult. Handcrafting is what guarantees we can raise our children.” 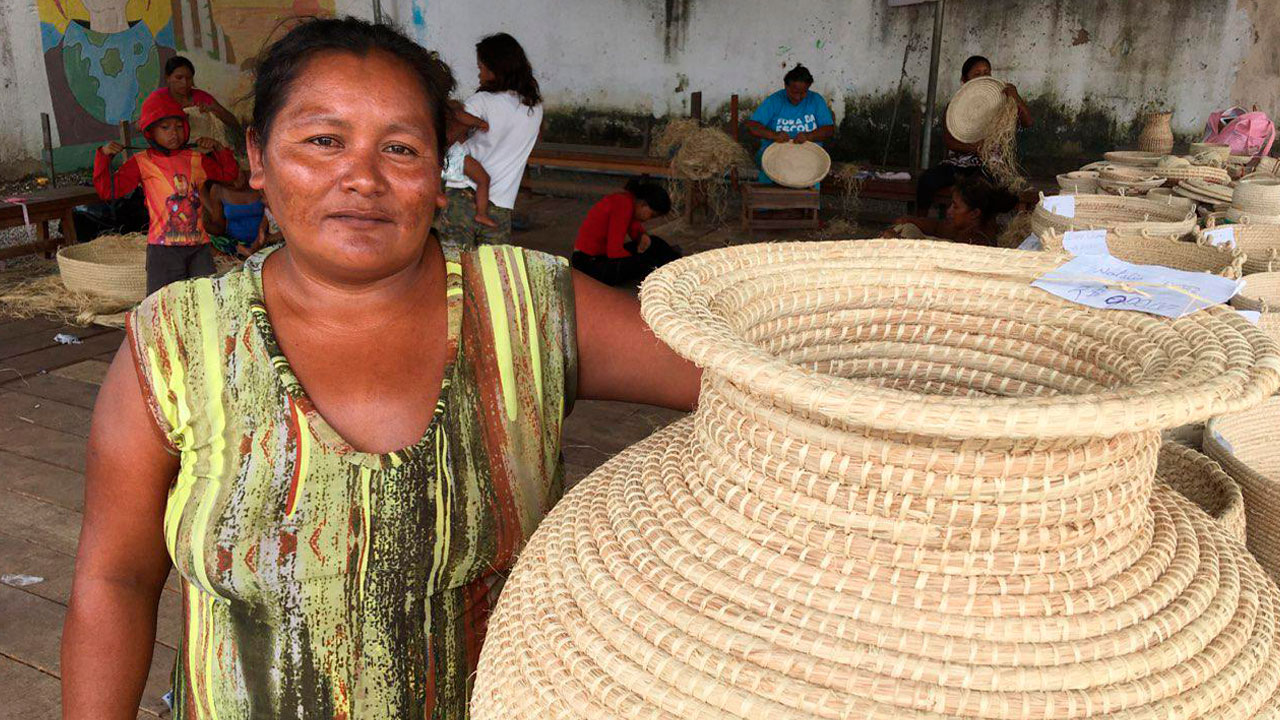 Around four years ago, the Humanitarian Fraternity (FFHI) saw the great potential the indigenous people showed for handicrafts, and it developed some projects so they could have access to Buriti fiber, the basic material of their work, and create circumstances for them to be able to generate income from that work. Since then, the women got together, improved their techniques, and shortly after, their art gained recognition beyond the walls of the shelters, reaching exhibitions and shows in various regions of Brazil. 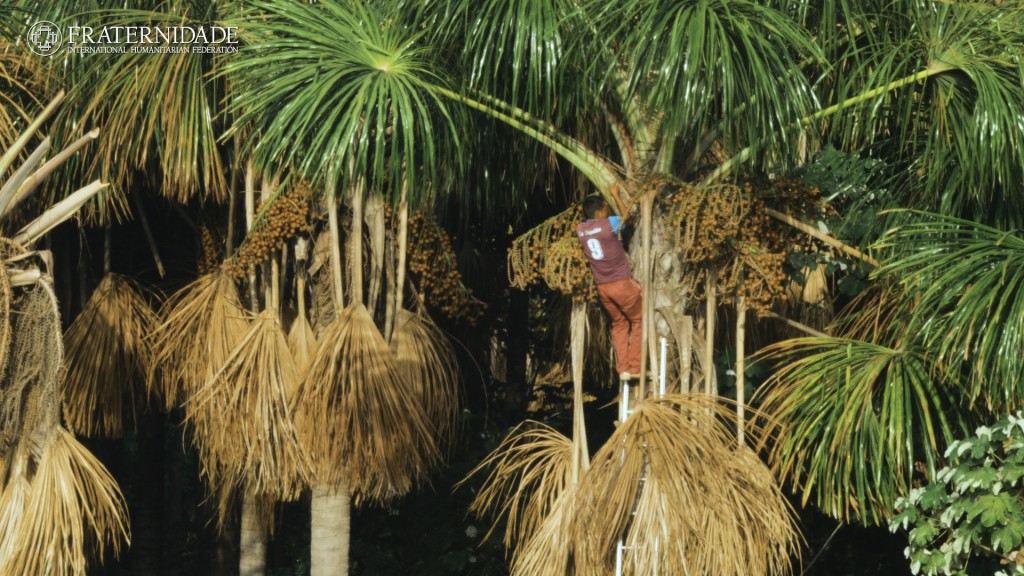 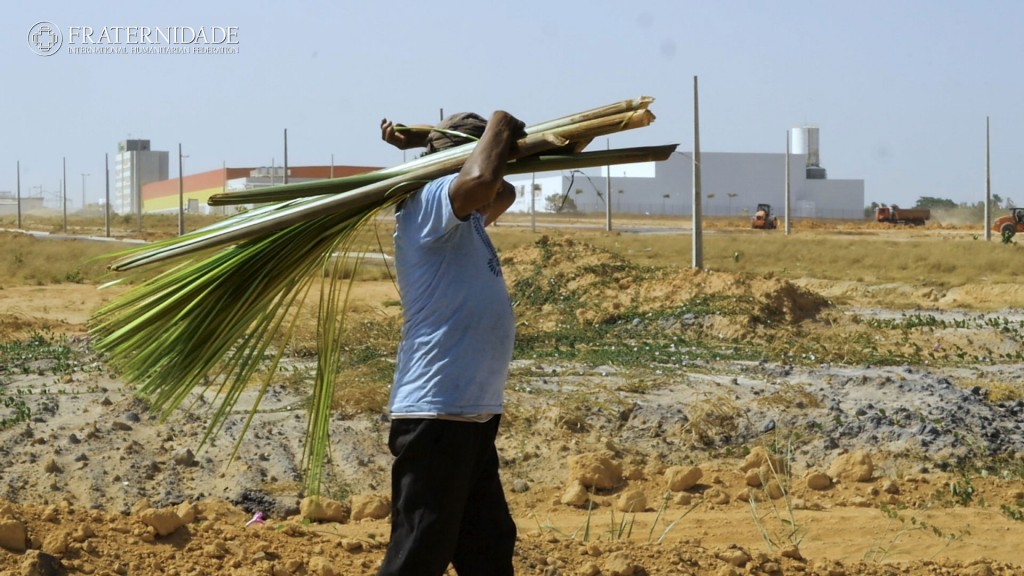 Voices of the Shelters – Maria Josefina