Announcements of Feb 21 thru 25

A reporting team that intends to make a documentary about the coming of the Warao to Brazil went to the CRI, talked with the Indigenous people and began the work of research for the production of the video.

Several raisings of donations of provisions in commercial establishments in the city of Boa Vista were done.

On Wednesday morning, a meeting was held in the Roraima State Secretary of the Indigenous People among members of this secretary, missionaries, Warao Chiefs, Civil Defense and the Health Secretary. The Indigenous presented the artisanship they produce. The coordinator of the Center of Artisanship praised a net made by the Warao with Buriti straw. Two nets were left for sale and a schedule was made of the participation of the Warao Indigenous people in Artisanship Fairs.

On the same day there occurred a meeting of Roraima Civil Defense about the issue of the non-Indigenous Venezuelans who are in the CRI. A deadline was established for them to find a new place.

The CRI received visits of a representative of Doctors Without Borders, anthropologists from the Federal University of Roraima, of the Federal Public Ministry and of a journalist from BBC, who is producing a work about the history of the migratory flux in Brazil. The anthropologists invited the refugees to participate, on March 10, in a public audience about respect and protection to the Venezuelan immigrants and the special situation of those of them who belong to Indigenous groups.

Several health services were conducted in the truck that is in the CRI.

An Indigenous child with malaria was accompanied daily, with visits to hospital to make examinations and receive treatment.

On Saturday, the truck of the State Secretary of Health was withdrawn from the CRI to give support in another place during the carnival (Mardi Gras) Holiday.

On Sunday, 25, two Venezuelan Indigenous refugees  participated in a radio program in Roraima, where they talked about their situation in Brazil.

Missionaries and refugees visited the Indigenous community of Sucuba, in the town of Alto Alegre, and where Indigenous of the Makuxi and Uapichana ethnic groups live. The group talked with the Indigenous Chiefs and made an appointment for an integration with the Warao who are in the CRI.

Referral of two Indigenous female refugees to hospital, where they were attended and received medicine.

Last day of the Venezuelan volunteers who are in the House of Saint Joseph and participate in the activities of the CRI.

Read next Friday a new summary of the events in the Humanitarian Roraima Mission. 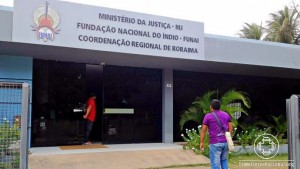 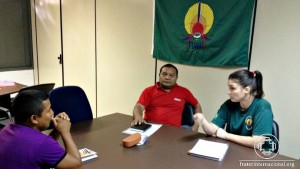 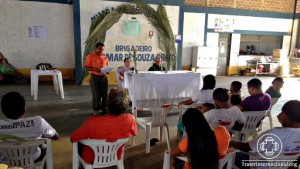 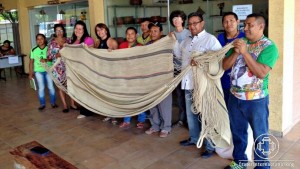 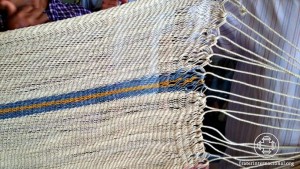 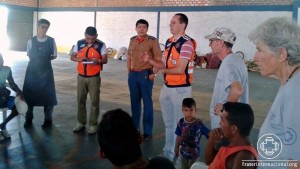 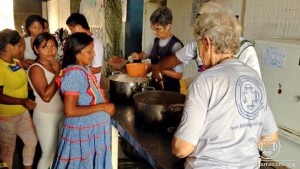 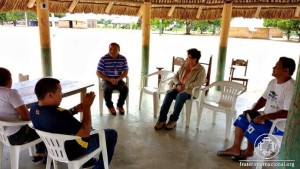 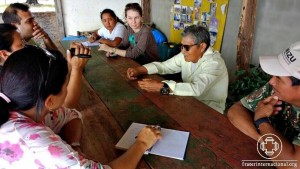 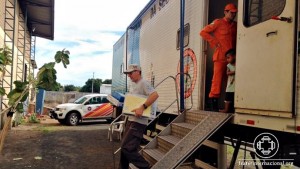 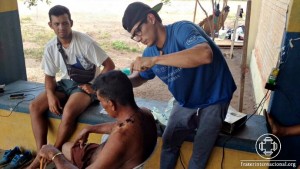 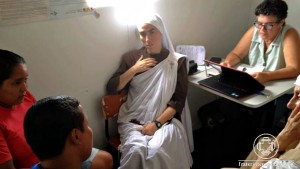 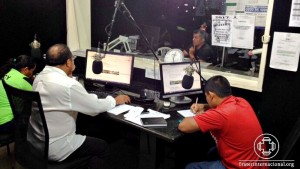 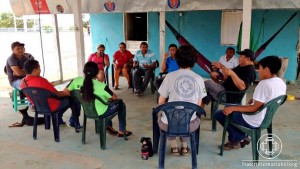