Monday morning, the CRI – the Center of Reference for the Immigrant received the visit of a reporter from a German magazine who passed in the place to pick information, and also of three “Sisters of Charity” who went there to learn about the operation of the shelter to give their support.

The Monastery had a meeting with the Indigenous people to rehearse songs in Warao that will be presented in a mass in the CRI.

Raising of donation of fruits, vegetables and greens in the Fair of the Producer of the city of Boa Vista.

On Tuesday, 4, in the morning, a team of a TV program went to the CRI and filmed. In the afternoon, a Franciscan friar celebrated a mass in the shelter.

On Wednesday, 5, with the help of a member of Civil Defense of Roraima, the Indigenous and non-Indigenous Venezuelan refugees managed to anticipate the date of interview in the Federal Police to obtain the protocol of refuge and thus be able to get the Card for Working in Brazil. The interviews began on Wednesday and will continue until Friday.

In the afternoon, a new videoconference in the Federal Public Ministry of Roraima, with Manaus City and Brasília, with the participation of the Fraternidade and of several organs of the State and City government. The situation of the refugees who are in Manaus and Pacaraima was discussed, as well as the possibility of building a shelter in these cities, and the transference of the shelter of Boa Vista.

Thursday, 6, was vaccination day in the CRI, made by the team of the SESAI – Special Secretary of Indigenous Health. Adults and children also had quick tests on diseases like AIDS, Syphilis, Hepatitis B and C, and Malaria. Other issues of health of the refugees were checked. 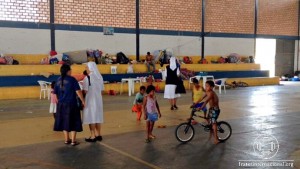 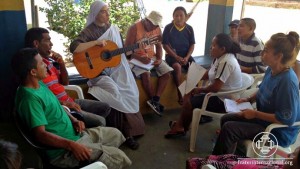 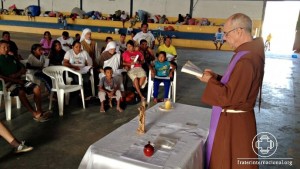 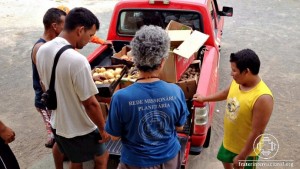 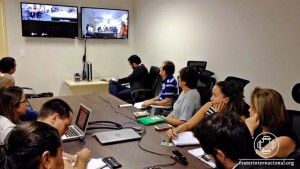 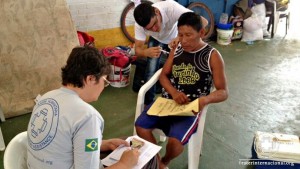