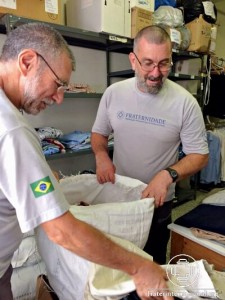 The missionaries of the Fraternidade – International Humanitarian Federation – were present in the houses of the Missionaries of Charity of Mother Teresa of Calcutta in Athens. They collaborated in the task of preparation of the meals that are offered and helped serving them. They conducted tasks of maintenance in the house and in the communitarian refectory, and assembled bags with food kits for distribution to poor families of the region.

At Caritas Hellas, the help was in the distribution of masculine and feminine clothes and in the organization of the storages of donations.

Volunteers from Europe
The group also helped the guiding of groups of young volunteers. They come from European countries to do volunteer service during the summer vacations. 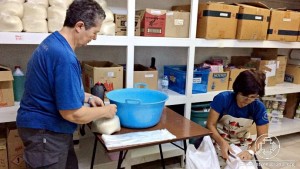 In the storage of clothes of the Association of Lagonisi, the tidying of the storage was done, as well as cleaning of the external area and the reactivation of the toilets. Also the distribution of clothes was begun.

In the Orthodox Church of Saint Theodore, in Anavissos, the missionaries helped in the kitchen, in the tidying of the provisions for the making of food kits and visited the house of an Elderly couple who donated their books to the Church. 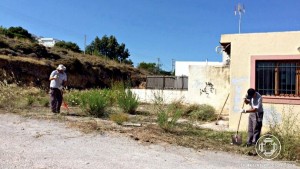 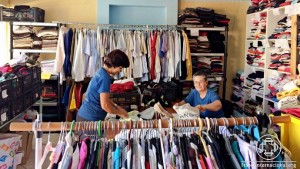 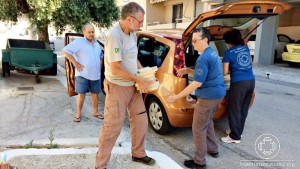 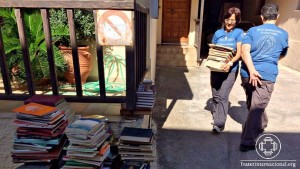